Facebook has announced a new feature for its mobile APP that will turn on your smartphone microphone and "listen" for music or TV shows. If it "hears" something it knows, like a hit song, it will offer you the opportunity to share a 30 second snippet of the song with your Facebook friends. 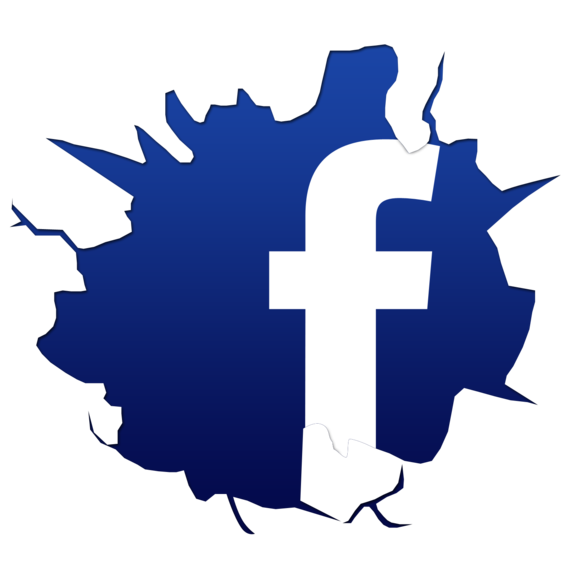 Billed as improving on "feelings and activities" in the Facebook milieu, the snooping feature is very high tech. It employs noise cancellation and the ability to function even when sound is on at a low volume. It takes the sound pattern of what it "hears" and compares it to a library of information to find the right tune or TV show.

Facebook makes clear that this is an "opt in" feature. But "opt in" often means always "on" because people don't know or don't take action to turn on various privacy features.

But even assuming that Facebook is good on its word and the feature must be activated, it does not mean that it can't be activated by a hacker or intruder. And, as Shakespeare would say, "therein lies the rub."

Facebook does not make any promises about protection against hackers, nor should Facebook make such a promise, because it is one that cannot be kept.

Facebook is a social APP, meaning that its purpose is to function among "friends" who connect with one another and share all kinds of information about themselves, including pictures, videos, articles, comments --the list goes on. Many parents worry about whom their kids are connected to, and Facebook has done some privacy improvements to try and be helpful in this regard. But a kid can change those very easily, and even a third party can hack the permissions in the APP or get into the circle of friends through misrepresentation.

The idea that a smartphone microphone or microphones (most smartphones have two) can be turned on by a third party at will is pretty frightening. Since nearly everyone is walking around with a smartphone these days, and Facebook is offering its APP on most popular smartphone platforms, the likelihood of Facebook's microphone feature being hijacked is very high. Bookmakers probably would not take bets on this one.

So what can happen? To begin with personal, private conversations can easily be overheard, whether you are on the phone talking, or whispering in your bedroom. That can lead to all kinds of threats and blackmail.

And in your office or workplace, listening in can provide valuable information to an intruder, either giving him "insider" information, or letting him know about relationships he can exploit. Facebook is, in a sense, providing the technology free of charge if, in fact, it can be hijacked.

Certainly if you can turn on a smartphone's microphone so easily, you can also activate the cameras. This puts a face to the voice or voices. With modern and powerful face recognition software, and the ability to scan big databases like Facebook's, Pinterest's and Google's, this can be done both by governments and by criminals (some would say it is a fine line).

It is a banality these days that people think they are immune to such things, that lightening will never strike them. This attitude is so widespread that even leading corporate leaders have a feeling of invincibility. For them, the bell will certainly toll because they are easy victims of today's technology and the potential to destroy wealth and invade privacy.

Today a petition is circulating to try and persuade Facebook not to release its microphone snooping "feature." No one knows if Facebook will heed the call, but it seems they will not. The reason: there is just too much profit in monetizing privacy. The top Silicon Valley guys, all of them with crocodile tears complaining about NSA, which often funded them in the past, know that their paychecks and their fat pensions are all coming from monetizing privacy. It is unlikely that anything will change in that regard, and regular people need to take steps to protect themselves.