The concept of history repeating itself is an interesting notion when considering what the future may hold for public education. Right now, in the United States, I would say that Public Education is in quite a precarious position. Let's take a look at our past to see if we can predict what might be in store for the future of public education.

Public education, as we know it, was created by the Committee of 10 during the industrial revolution. This committee used three major organizational systems of its time to help create public education: the factory, the church, and the prison system.

The committee took from the factory the orderly rows, 40 minute schedule with breaks, identical outcomes and an assembly line mentality with no need for creativity or "outside the box" thinking. The jail brought us punishment with no thought of learning through consequence, top down, heavy handed management with order and conformity. The church gave us our teaching style-- the lecture. The church also gave us the concept of "sit quietly and listen and I will tell you everything you need to know". It taught us that there is only one person that holds all the knowledge and that person will give it to you in increments and only at the time that he/she feels you are capable of accommodating the knowledge.
Does this sound negative to you? I hope it does. But 25 years ago this was acceptable, encouraged, and for all intent and purposes it worked. It worked because public education knew what the workforce needed and created students to meet the needs of that workforce. Our workforce of today is drastically different and we cannot begin to imagine what our current students will need to be able to do in the future. That was OK for then, but this is now, and society has evolved. The question is: Did the four organizations of the past including the school, evolve along with its people and their needs?

Can we look at the original institutions and draw conclusions about the fate of public education? 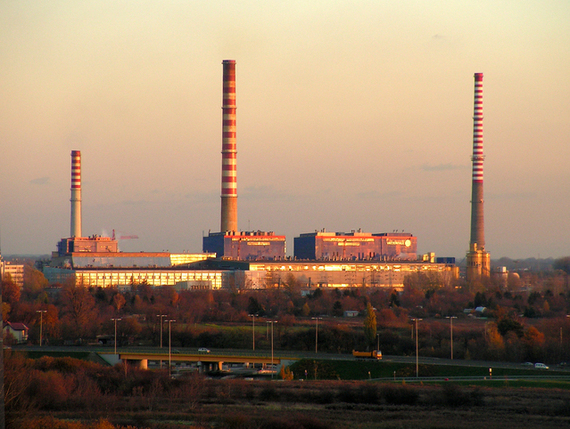 The Factory
• Machines have taken over most of the repetitive jobs in the factory.
• Those industries that use assembly-line type factories seem to employ the marginalized in society.
• There are less union strikes.
• Many factories have moved their work to countries that have less strict labor laws, simpler environmental laws and employees that are acceptable of lower wages. 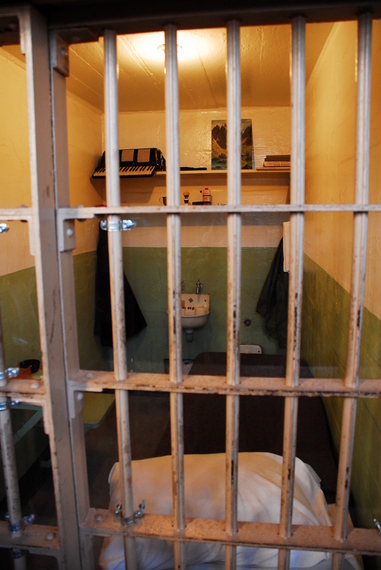 The Jail
• There is severe overcrowding.
• Jails have not reduced any crime rates nor has it discouraged society from breaking the law.
• Jails have become privatized and are now created to make a profit.
• Privately owned jail systems have created a means to avoid taking those prisoners characterized as serious or special.

Department of Corrections chose "to refrain from assigning prisoners to [a particular private prison] if they [had] serious or chronic medical problems, serious psychiatric problems, or [were] deemed to be unlikely to benefit from the substance abuse program that is provided at the facility." It's actually quite common to not send certain inmates to private prisons; the most common restriction in contracts is on inmates with special medical needs. Are private prisons better or worse than public prisons? By Sasha Volokh 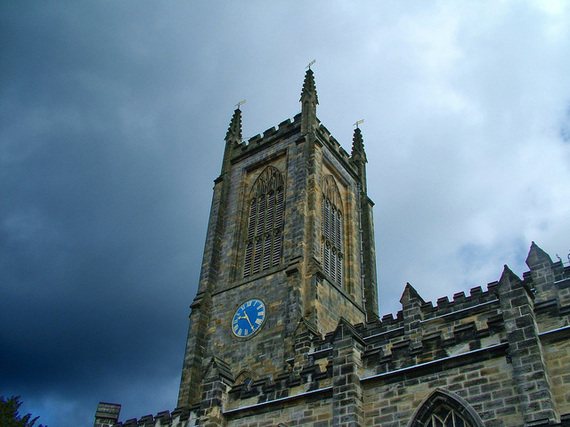 The Church:
• The pastor was held in high regard by both the community and the congregation. Today this does not seem to be the case.
• Today, many people do not subscribe to any religion.
• Social Media has created a transparency for the church which can be good, but also can be dishonest. There is no requirement for honesty on the internet.

Looking at this list of changes that have occurred in the original institutions, can we say that much of this holds a correlation to public education? We have not moved in any real direction since the industrial revolution. But, looking at our predecessors, it is safe to predict that we need to make changes to our organization or we may fall victim to the negative changes we see in the aforementioned examples. What conclusion can you draw from the past and the examples of what has happened to the groups from which public education was modeled?