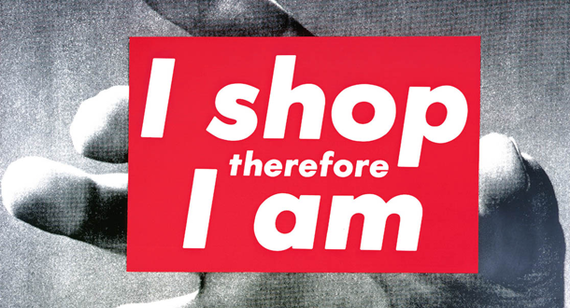 Inequality will figure high on government and media agendas in 2015. Kicked into the spotlight by Thomas Picketty's best-selling Capital in the 21st Century and buoyed by findings of the OECD, Pew Research and others, inequality has even been dubbed the defining word of 2014 by the Financial Times.

It is about time. The Great Recession put people out of house and job, but bailed out big business with public money in the name of protecting free markets and bringing a quick return to growth. Austerity on the one hand and corporate tax breaks on the other have only deepened the dangerous rift between the winners and losers in this game.

As historian Steve Frasier points out, it is only a matter of time before the people take matters into their own hands and force government to clean up the excesses of capitalism. A session of the U.S. Senate's Joint Economic Committee left Federal Reserve Chair Janet Yellen searching for an answer when asked if the U.S. had become an oligarchy.

The pollution of moneyed interests in politics aside, does the political will for reform even exist among the constituency? After all, it was the American electorate that put a business-friendly Congress into office this year. And after almost a century of American cultural and commercial hegemony, it is the American school of thought that predominates in OECD countries, if not the world. It values consumerism - material prosperity and free markets - as a proxy for freedom and democratic righteousness. The American Dream of achieving a luxurious lifestyle has become the world's dream. It is a school of thought that knows only growth as the model for well-being. 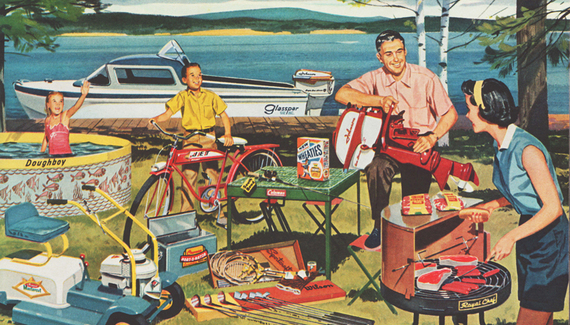 "...with liberty and justice for all." (Source)

This growth-obsessed model looks more and more like a pyramid scheme, in rich countries in particular, with an eroding middle class, downward wage pressures from developing countries, narrowing population pyramids and now the effects of austerity. The semantic trick of calling it green growth, or sustainable growth, or inclusive growth does less to address the issue than to give it a more palatable flavor.

We need a major change in focus from wealth to well-being. From quantity to quality. From production to innovation. From profit maximization to value creation. From competition to collaboration. From ownership to stewardship. This change is not just a model for economic stability and sustainable prosperity. It also addresses the economic roots of international conflicts, which will only intensify with competition for resources. Like the founding intentions behind the European Community, it is a model for peace and security that has served that continent well.

This change will not originate from the top because, besides the inertia of vested interests, it requires political will from the voting public. To spark that change, we must recognize that citizenship has been replaced by consumerism. We have put so much of the political process into protecting the market that the market has become the political process. Building political will now means changing consumer behavior by redirecting its ambitions. And if citizens follow their leaders in aspiring to a better society, consumers look up to the rich in aspiring to luxury. 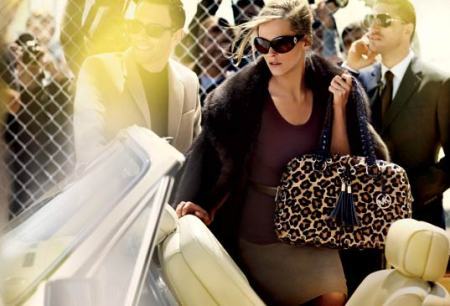 Which points to an unexpected partner in all of this: Luxury brands, having ridden out the financial crisis almost unscathed, are now facing a contraction of their own, ironically just as the world economy recovers. Received wisdom says that luxury is immune to economic crisis because the rich can continue to afford their pleasures. Less discussed is luxury's vulnerability to social crisis, when conspicuous consumption begins to look like vulgarity, if not depraved indifference. Barbara Hutton fled New York to Europe after a too-lavish debutante ball held amidst the Great Depression.

Today, luxury customers from New York to Shanghai are pulling back from ostentatious displays of wealth. Perhaps not the cossetted jet and yacht set, but certainly the broad customer base of well-to-do urban professionals who define the values and ambitions of the middle class. The brands that were most popular and visible until now are the ones suffering most as a result. And they are scrambling for solutions, be it in more discreet, higher-end products or new tactics in electronic retail and mobile commerce. But having established luxury as excess rather than excellence, they are focusing on the "What" and the "How" of sales but not on the "Why" of luxury, which is ultimately about leadership in evolving both product quality and cultural values.

So policy reformers need an attractive platform for their ideas and luxury firms need deep, new thinking to reconnect with their leadership potential. It is time for a dialog between citizen and consumer leaders. What is often shunned as an unholy alliance between makers of policy and marketers of luxury can - with sufficient sincerity - yield the keys to unlocking the public's will for change. There is precedent for this, such as the fundraising collaborations between UNICEF and Gucci, or the tradition of Hollywood stars like George Clooney and Angelina Jolie serving as Goodwill Ambassadors. There are even more in the NGO world with names like amfAR, Louis Vuitton, Sharon Stone, Oxfam, Matt Damon and Bono. 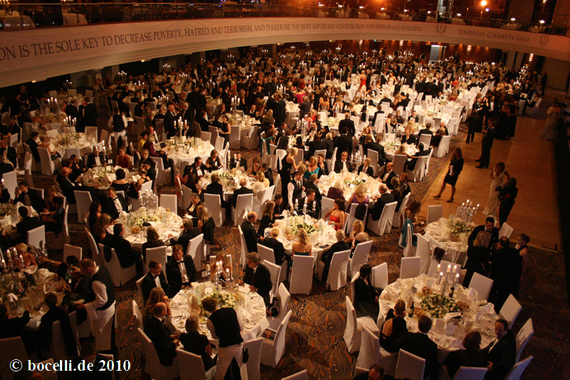 Can we raise more than money?

But it must go beyond the pat PR rituals of charity events and celebrity figureheads. Luxury has more to offer than glitz. Throughout its history, luxury has been a spearhead for technological and social innovation. Luxury's handling of rare and precious resources gives firms first-hand experience with sustainability. Luxury's obsession with quality has protected fair labor practices. Luxury's preservation of traditional skills and its engagement of the arts have promoted education, training, entrepreneurship, creativity and cultural preservation. Luxury's appeal across both borders and time, from European aristocrats, to Indian Maharajas, to Chinese industrialists, to Russian oligarchs, to City bankers, to Silicon Valley innovators, positions it as bridge for international and intergenerational dialog. And the visibility and influence of luxury punch far above its weight as an economic activity, making it an ideal platform for public advocacy and shaping values.

Inequality and today's other global challenges, like sustainability, climate change, economic stability and peace are linked in a vicious web by the conflicting values of our individual need for well-being and our institutional promotion of consumption and growth. Solving them will mean addressing the gap between citizenship and consumerism. Luxury - the most emotional of industries - bridges that gap. And its aspirational pull bridges the gap between leaders and their constituencies. Having ridden out a wave of success, luxury brands are now scrambling for a purpose in the changing world context. Policy makers can give them a mandate that re-establishes their role as agents of change.

A version of this post previously appeared on OECD Insights.