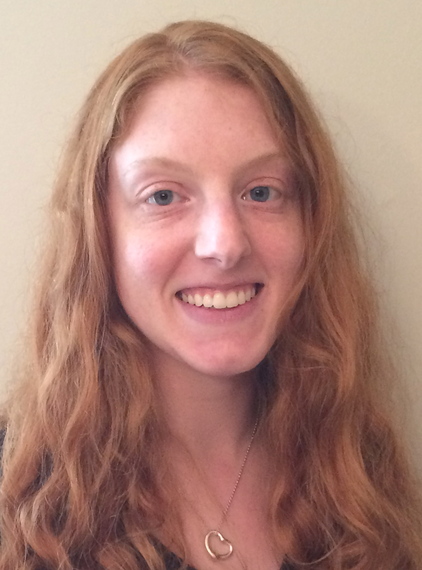 Many philanthropists and foundations have recently been making impact investments in an attempt to influence social policy. But are these investments producing dividends toward social change?

We believe that, with about 12% of philanthropy having a social justice focus, funders have changed the social landscape. Though we acknowledge that there are disagreements about whether the social changes achieved are for the better, new evaluation methods make it easier for funders to determine their money's impact. With gifts targeted for grassroots organizations, legal activists, and advocacy groups, these investments have, in some instances, dramatically altered the policy landscape. Consider these three cases:

Marriage equality: This cause has become the poster child for funders influencing social change. In 2004, Massachusetts became the first state to legalize gay marriage. On June 26, 2015, the U.S. Supreme Court ruled that no state could ban gay marriage. This year alone, 29% of the funding for the marriage equality movement came from philanthropy. For over two decades, significant funding has been directed towards political efforts. Perhaps even more significant have been the strategic investments to legal and grassroots advocacy, such as Evan Wolfson's Freedom to Marry campaign.

Foundations like the Overbrook Foundation and the Evelyn and Walter Haas Jr. Fund backed gay marriage to support gay couples' access to benefits and responsibilities, and to support the basic human right of equality. According to the Pew Research Center, support for gay marriage doubled from 27% in 1996 to 54% in 2015. It is likely that the support of energetic funders was a key factor in this shift. Campaigns and funding streams will need to continue bolstering policies and laws addressing trans rights and prohibiting discriminatory acts on the basis of sexual orientation and gender identity.

Living Wage/Minimum Wage: The Living Wage Movement began with the creation of a "Living Wage" law in Baltimore in 1994, causing a ripple effect across the nation. Unlike minimum wage, living wages are not based on the poverty line, and are instead based on the well-being and basic standards of living that all humans deserve. Though raising the minimum wage is a step in the living wage movement, the two are not congruent. While the Tides Foundation Report on the Living Wage Movement reports that if minimum wage kept pace with job productivity it would now be at $14.50 per hour nationally, the federal minimum wage remains at $7.25 per hour.

The minimum wage has increased - although unevenly - at the governmental, local, and corporate levels. In 2014, President Obama announced an executive order to raise the minimum wage for federal contractors to $10.10 per hour. Seattle now has a minimum wage of $15.00 per hour and Massachusetts' minimum wage increased from $8.00 to $9.00 per hour. Both Walmart and McDonald's also committed to increasing their employee wages. In general, it is easier to pass wage ordinances at the city level, but these statutes impact smaller populations than at the state-level. However, state-level legislation can overrule city-level laws.

Philanthropy actively promoted this movement. The Tides Foundation and Discount Foundation played major roles in supporting campaigns like the Movement to End Wage Theft. The Tides Foundation estimates that at least $750 million philanthropic dollars were pumped into low-income communities annually due to living wage campaigns. Additionally, a national infrastructure was developed to support this movement. Research studies by PERI and Good Jobs First were funded to bolster the living wage cause. Resource centers and alliances were developed to build community support. Organizations like the Brennan Center defended pivotal legislation to help advance the movements. The Tides Foundation also funded the Living Wage Campaign to advocate for state-level change. Legal policies and regular monitoring must be implemented to enforce minimum wage increases.

Hobby Lobby: The Becket Fund for Religious Liberty, a small foundation with a budget of less than $4 million, was the driver behind the Supreme Court decision to extend religious rights to corporations. Contributions and grants to the group rose by more than 60% the year after the Hobby Lobby suit was filed. Although the Affordable Care Act (ACA) is a national law, and in states like Massachusetts birth control is 100% covered, the Hobby Lobby ruling allows religious business owners who provide healthcare coverage to their employees to decide whether this coverage includes contraception.

Some argue that the outcome of each case is 'the wrong kind' of social change. Holding differing views of 'social justice' does not diminish the fact that funders can band together and execute a specific plan with success.

In many instances, philanthropists funded organizations with which they were unfamiliar. Their investments were catalytic and led to controversial outcomes. In each case, funders, advocates and activists mutually supported each other. With both top down and bottom up approaches, these campaigns shaped the landscape of social change.

Are more funders likely to continue making these kinds of catalytic investments in social change? Based on the success of the three cases above, we believe that more funders will be emboldened to advocate for social justice. What we can't predict is which causes will prevail.

Sheryl Seller is the Program Administrator for the Sillerman Center for the Advancement of Philanthropy.