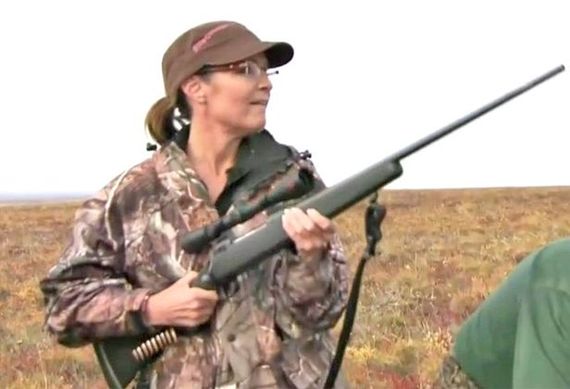 For the sake of debate and my own law school education process, let's change the facts of the Kentucky clerk case around a bit and see if that changes your opinion.

If the answer is yes: Does his 1st amendment right trump Sarah Palin's 2nd amendment right, as well as her 14th amendment right to equal protection under the law? Would liberals view this situation differently? How about conservatives? Replace the Inuit clerk with a Muslim clerk; or what if she was applying for a concealed carry permit and a clerk had a religious objection? Does that change your view?

Does this scenario make you friendlier to the idea of keeping church and state separate?