A long-running Ladies' Home Journal column that started in 1953, called "Can This Marriage Be Saved?," features real-life couples and the juicy details of their marital issues.

The columns were split into three parts: a wife's perspective, her husband's take and then final judgment by a counselor from the American Institute of Family Relations. AIFR was a successful, but now defunct, center founded in the 1930s by "Dr." Popenoe. He wasn't actually a doctor or a psychologist but a eugenicist with an honorary degree. Very often, Popenoe's counselors found a way to pin problems on the wives, calling them "childish," "juvenile," "emotionally immature" and "frigid," for example.

Early "Can This Marriage Be Saved?" columns, which continue today at Divine Caroline without the sexist overtones, show us how far women's equality has come -- but also how far we have to go. Here are five horrifying pieces of advice from the magazine.

Lesson: A woman's "personality" is to blame for marital problems.

Sylvia, a "smartly dressed woman" who tried to kill herself, suspected her husband Everett of cheating. The AIFR counselor talked to Sylvia many times and her husband only twice, and in their brief interviews, stated he didn't "intend to discuss [his] personal behavior" at all -- his only purpose was to "help straighten out" his wife, who he'd married because he "felt sorry for her." Yet the counselor felt "[Sylvia] was indeed the major problem in this marriage."

Interviews with Sylvia revealed a person whose floundering sense of purpose and clear cry for help ("I was mainly trying to frighten Everett," she said of her suicide attempt) were ignored. "My husband is a fine, generous man," Sylvia claimed, but said she worried about his drinking habits.

Yet Sylvia was advised to "change her personality and deeply rooted attitudes" against her husband, the counselor wrote, because she'd "deeply wounded his masculine pride." Being too "fast" with boys in her past had left the 31-year-old "almost as emotionally immature as a child of four or five … driving her husband out of his home to the corner bar and into the arms of other women." The counselor found ways to blame Sylvia in every aspect of the couple's marital woes, from Everett's drinking to Everett's probable infidelity, while Everett himself merely "modified" his drinking and philandering.

Lesson: The longer you've been married, the more you should let domestic violence slide.

Lucy was ready to leave her abusive husband. But according to the counselor, she was "ignoring the practical aspects of her situation."

"After 19 years … I've reached my breaking point," Lucy said, explaining how she would happily give up a life full of extravagant gifts to escape the violence she was made to endure. She'd even involved the police, securing protection against her husband. In a previous attempt to leave, Dan had tracked down Lucy and her son and "dragged" them back to the family's home.

Well, "19 years is a good big chunk," the counselor wrote. "Lucy and Dan were as intertwined as the roots of a tree." Apparently, Lucy was now chained to her abusive husband because she'd somehow missed her window of escape at the ripe old age of 36. "[Lucy], her child and her elderly aunt were financially dependent… Without Dan, Lucy was marooned" -- safety and mental health be damned. Lucy's husband, a man who didn't like seeing women in pants, was even excused for considering his son a "rival" because his wife wasn't paying him enough "badly needed praise, appreciation, admiration [and] love."

Lesson: Wives should be able to read minds.

Alice couldn't get a word out of her spouse.

"For five days, Ralph hasn't spoken a word to me," Alice said. "I ask if he loves me, and he just turns his head. He eats his meals without speaking, without noticing that I've specially cooked … his favorite foods." Ralph complained that Alice was, in fact, driving him "crazy," so he punished her with the silent treatment.

Considering himself the family's provider, Ralph said he didn't "know who to love" when he felt so burdened with responsibility. Sure, he could find a full-time job, but then he'd be "tied to a desk" all day. "I've got to have some kind of freedom to feel like a man at all," he whined.

Far from recommending that Ralph check his male privilege, the counselor chided Alice for her lack of ESP. "In cooking him expensive steaks and smothering him with excessive protestations of love," it was explained, "she was offering him not the kind of attention he wanted and needed but the kind she wanted herself." A good wife would have realized she was making nice dinners the family couldn't quite afford, even though her husband wasn't using his big boy words to express himself.

Lesson: If you don't give your spouse enough attention, he has a fair excuse to cheat on you.

Amy and Joe operated "the biggest and best" tailor and cleaner in town, in Amy's view. She had a right to brag -- Amy was mostly responsible for the success of the small business, according to her husband. After he cheated on her, though, she asked him to leave. "I wasn't brought up to take infidelity as a light thing," Amy said.

Amy didn't "intend to deprive [her] husband of his livelihood" at the shop, so they continued to work together despite her husband's obvious regret. "Please persuade Amy to take me back," Joe asked the counselor. "[The other woman] isn't worth one of Amy's smiles or even one of Amy's frowns." The counselor saw not an independent woman and a man who needed to better communicate how he felt, but a cold-hearted wife and a sad, mistreated husband.

"Of course, she herself was largely responsible for Joe's infidelity. She practically drove her husband to find in the company of another woman a little of the praise and credit he was not receiving at home," the counselor wrote. Amy was advised to "adopt a divergent set of values" because she was "just too busy." Poor Joe "felt like a nobody who didn't count" while his wife made sure they had enough income to eat.

Lesson: Never try to have it all.

Patrice, a "slender, attractive" 36-year-old, had a good copywriting job at an advertising agency and was promoted. "My first impulse was to get my husband on the phone so we could share the big excitement," she explained. But her promotion meant she now earned more than her husband, Gid, made as a salesman.

When the couple married, Gid said he "didn't mind that [Patrice] had a darn good job." But he'd thought she also wanted to be a "real" wife. The counselor found Patrice at fault not just because of her career, but "the way she handled her career, her husband [and] her child." Patrice, the counselor noted, "grew to womanhood hating the unalterable fact that she was doomed to be a female in a man-made world." Luckily, she got her "true reward" in the end, "when she reduced her career to second place ... she became a successful wife and a successful mother."

Luckily, the AIFR isn't around anymore to dole out this awful marriage advice. And while misogyny may still be alive and well, at least it's not being perpetuated so obviously in mainstream women's magazines. 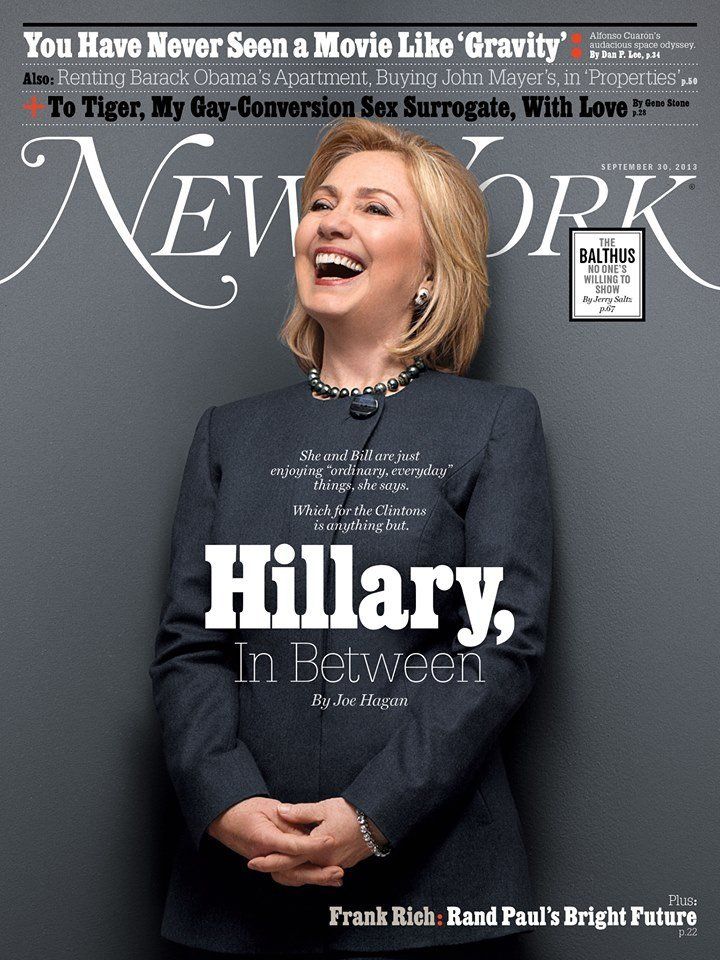