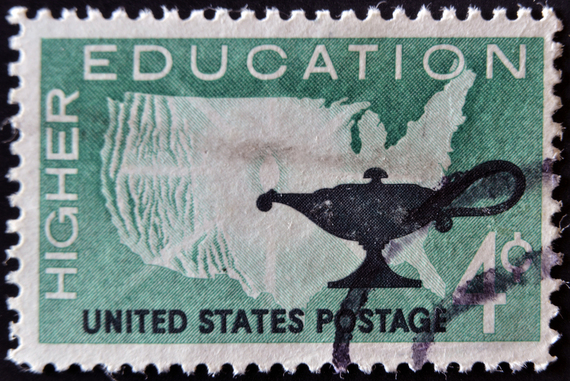 2. New destinations are further fueling the competition
Emerging markets are offering increasing opportunities for students who want to be part of their growth story and at the same time earn a foreign degree at a lower cost. For example, the number of Korean students going to China has been consistently increasing and at the same time it has been decreasing for the U.S.

4. Many institutions are struggling to attract international students
Nearly two-thirds of international students in the U.S. are enrolled in just 200 universities. Given that the U.S. has 4,500 post-secondary degree granting institutions, this concentration implies challenges for rest of the institutions for a variety of controllable (e.g. lack of know-how to recruit and retain students) and uncontrollable reasons (e.g. location).

5. Others are struggling to diversify international student source countries
While overall number of internationals students has increased most of it was driven by growth from a few countries. For example, students from China now form nearly one-third of all international students in the U.S. and their growth have contributed nearly 60 percent of total growth in enrollment in 2013/14.

These five facts illustrate that maintaining U.S. leadership in attracting and retaining global talent will require a lot more to be done in an proactive, informed and collaborative at the policy and institutional levels. This includes not only understanding the diversity of international student segments but also building institutional capacities to recruit from diverse source countries and investing in the success and experiences of international students.

CORRECTION: A previous version of this post incorrectly stated that nearly two-thirds of international students in the U.S. are enrolled in 300 universities. The number of universities is 200.