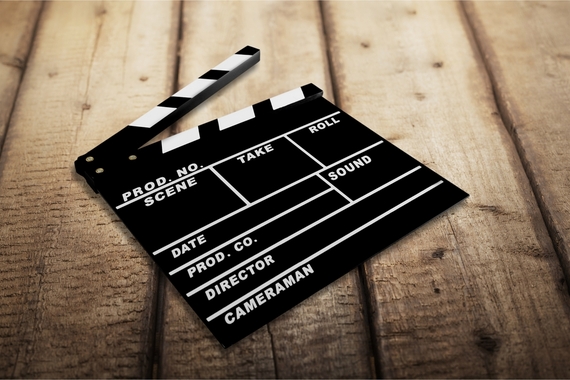 While your dreams may not be coming soon to an IMAX theater near you, technology has already evolved to the point of being able to recording a very simple dream and projecting it on a computer screen, complete with your dream images, your dream conversations and your movements within the dream.

Combined technology developed at the University of California at Berkeley, NASA and the University of Texas at Austin, is currently capable of creating a movie (even one in virtual reality) of a simple dream such as seeing a friend, walking up to them, waving, saying "Hello" by name and shaking their hand.

But if you're looking to jump into this new age of oneiric (dream) filmmaking, be forewarned, it will not be comfortable (nor cheap!).

To experience it, you'll need to sleep in an MRI (Magnetic Resonance Imaging) scanner, wearing a brainwave headband with electrodes glued to your throat, legs, arms and wrists. Sound comfy yet? And prior to bedtime, you will need to train the computer software in speech patterns and words, and watch videos and photographs of friends, trees, houses, chairs -- things you may often dream about.

You will need to rehearse movements such as walking, waving and shaking hands. And then after all of that, hope you dream of trees or chairs or friends (and not The Walking Dead); and all of that effort and discomfort for a somewhat grainy short film of your dream that may have little chance for an Oscar ("The nominees for the best celebrity fantasy dream are...")

Still, it could be amazing to watch your dream in live action and share it to Facebook (depending on the dream, of course -- talk about privacy issues; Freud would turn over in his grave!). 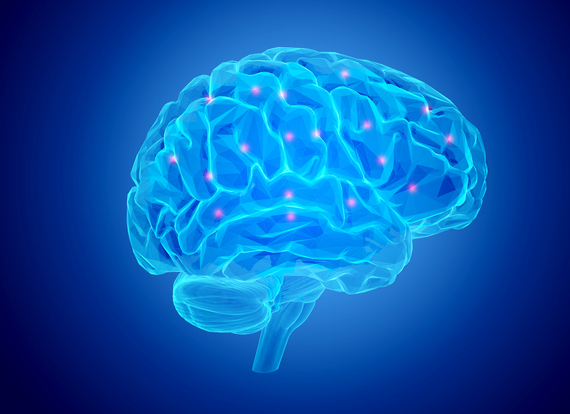 So, how is all of this possible? The answer is diverse technologies working together to create a story from tracking the visual, verbal and motor activity in dreams.

For mental image reconstruction, Jack Gallant, a UC Berkeley neuroscientist, uses MRI to decipher and reconstruct visual images (such as faces) in the brain and project them onto a computer screen. Training subjects by viewing photographs and videos and saving the brain patterns, the software is able to rebuild these images when the subjects internally visualize the same images.

Gallant comments in the journal Current Biology, "We are opening a window into the movies in our minds ... imagine tapping into the mind of a coma patient, or watching one's own dream on YouTube." (1)

Other researchers have found similar success. Yukiyasu Kamitani, a scientist at the ATR Computational Neuroscience Laboratories, in Kyoto, Japan, writes, "We were able to reveal dream content from brain activity during sleep, which was consistent with the subjects' verbal reports." (2)

Yet, images are only part of a dream. We also speak in dreams and have conversations with other dream characters. Dream speech is detectable with electronic sensors placed on the voice box and other muscles involved in talking. As far back as 1971, scientists have documented that dream speech and conversation elicits corresponding sub vocal muscle potential. 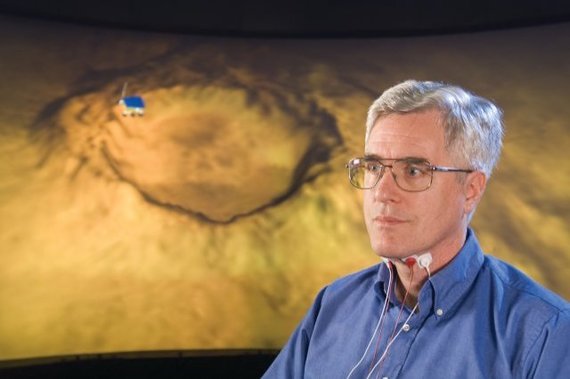 One researcher noted, "Approximately 4.5 percent of sleep time or approx. 20 minutes per night were accompanied by activity of speech muscles." (3) Sub vocal, sometimes called covert speech, are words and sentences that we hear in our head but don't speak out loud. Their detection and transcription by software is popular in many research labs (and NASA) focused on mind reading for medical and governmental ("spy vs. spy") applications.

Motorola has even patented its electronic smart tattoo, a skin micro-lab that can be placed over the vocal cords and possibly read our thoughts -- or conversations in dreams (4).

The challenge for dream speech recording is the same as for visual image interpretation -- in order to recognize brain images or spoken words and sentences in dreams, the software needs to be trained on each person's voice and word patterns. Saying "Hello Jane" is fairly easy to train with common words: "Mother, you obfuscate..." is a bit harder.

In addition to the visual images we see in dreams and the conversations with dream characters, the remaining piece for making dream movies is the physical body movements of the dreamer (often called the dream ego or the "I" in the dream -- or the star of our movies). If the dreamer walks, waves and shakes Jane's hand in the dream, the movie needs to show (from the dreamer's perspective) motion forward, arm raised, waving, hand extended and clasping Jane's hand. By placing the perspective from the dreamer's point of view, it creates a virtual reality feel to the movie.

The technology behind bodily tracking of dreams is the electromyography (EMG) sensor. It is well established that bodily actions in dreams send related nerve signals to the muscles involved in the dream behavior -- though actual physical movement is generally suppressed in rapid eye movement (REM) dreams. 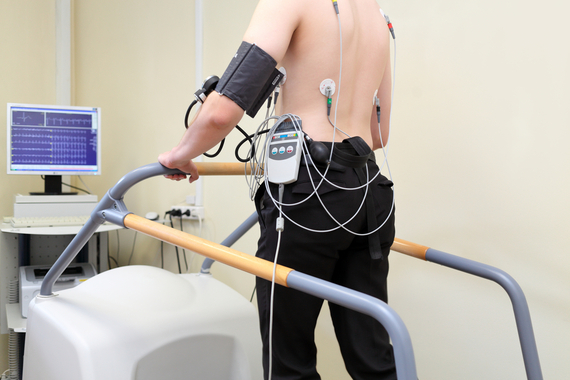 Dream walking and running send signals to the legs and feet; waving, lifting and grasping sends impulses to the arm, wrist and hands; even listening to sounds in a dream sends signals to the middle ear. (5)

Also, heart rate rises with exertion in a dream -- which is a good way to get your cardio-workout while sleeping! The EMG sensors can detect this movement activity in all the muscles and trained software can decipher and reconstruct the dream behavior represented. At the University of Texas sleep lab experimenters are attempting to recreate rudimentary dream narratives from EMG data (6).

None of the three techniques discussed alone will allow for a movie to be constructed from a dream story; technology for tracking visual imagery, dream speech and body movement need to be used together to form a movie from even the simplest dream. And eventually the technology needs to be affordable and convenient -- without extensive training -- so we can all watch a movie made just for us -- by us!

For dreamers who do not want to wait for the ready-made DVD versions of their dreams, they can still employ their own dream memories in creating movies with software such as Media Molecule's new Dreams game for the PlayStation 4, set to release in 2016.

According to Michael Rundle of Wired, "Dreams is essentially a crafting tool to let players suck out their subconscious for the rest of the world to explore ... intuitive controls will let players create logical rules and boundaries, so that when uploaded their dreams will form self-contained, shareable game worlds." (7)

Dreams are among the most private and unpredictable products of our mind. Recording them or making movies of them invites many personal and ethical questions: What about dream hacking? What of socially unacceptable content (we can all get a little weird in our dreams)? What about dream interpretation -- will dream movies become an aid for self-discovery and therapists or an obstacle?

All new technology comes with risks and perhaps the more intimate the technology, the greater the risks.

When you do accept your Oscar in the future genre of best "Dreamplay," please remember to thank all the people that made it possible: producer, actor, director, set designer -- all you, of course!

DreamsCloud is the world's leading online dream resource, with an interactive database of more than 1.9 million dreams. Offering a 360-degree approach to dreaming -- including a real-time global dream map, dream journaling/sharing tools, a massive online dream dictionary of over 5000 dream symbols, and the largest group of professional dream reflectors -- DreamsCloud empowers users to better understand their dreams and improve their waking lives. They also offer a free app for iOS and Android called DreamSphere.

(3) The Psychophysiology of Thinking: Studies of Covert Processes by F Mcguigan; Elsevier, Dec 2, 2012

(4) "Motorola patents e-tattoo that can read your thoughts by listening to unvocalized words in your throat" by John Hewitt; Extreme Tech, January 7, 2014

(6) Thought Technology Ltd. provided some of the EMG sensors for these studies.