Yes! Look, you can't call up HarperCollins and say, "Hello! I've written a great book, could I please speak to Mr. Harper or Mr. Collins?" If you're an unknown quantity, and you aren't sleeping with someone at a literary agency--or even if you are, in some cases--it's virtually impossible to get face time with a publishing professional, be it an agent, editor, or publisher. Your blind query is usually dropped with a plop into the slop of the dreaded and aptly named slush pile, where it is then skimmed over by an eighteen-year-old unpaid intern. The fate of your book, the object of your passion and hard work, is frightfully beyond your control. Luckily, at the best writers conferences and workshops, and even some of the top-drawer bookfairs and festivals, you can personally meet, speak with, and sometimes even pitch to real publishing professionals. We know. We've met amazing writers at all of these places and helped them get book deals.

"I'd already begun the pitch process by mail and email, and it felt like yelling into the void most of the time," recalls Roxanna Elden, whose experiences looking for an agent to represent her first book are all too typical. "There were agents who took six months to respond to emails, and one who asked me to send a hard copy of the manuscript overnight, then rejected me weeks later with a one-line, all-lowercase email that said something like, 'love the title but not for me sorry.'" 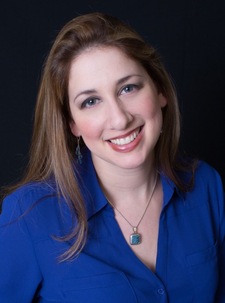 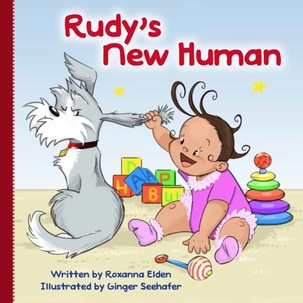 Nura Maznavi and Ayesha Mattu thought they had won the lottery when they almost immediately landed an agent. Their agent shopped their proposal to a dozen big New York City publishers and one by one they were rejected. "Soon after," Nura explained, "our agent dumped us because she no longer had faith in the project."

Roxanna, Nura, and Ayesha knew they needed to get in front of professionals. Roxanna signed up for Miami Writers Institute, an annual conference at Miami Dade College. There, she attended a talk by agent Rita Rosenkranz. "By this time, I had perfected my pitch and built my platform and had some idea of what I hoped to find in an agent. Then, in her talk, Rita mentioned that many agents wrongly ignore books for niche markets, which my first book was. She also said she was looking for authors who showed the willingness to hustle to promote their work. Everything she said made her seem like an incredibly good fit for my work. I walked up to her after the talk, handed her my card, and emailed her as fast as I could. She answered my email within 24 hours... and still does!" Rita went on to sell not only Roxanna's first book, See Me After Class, but also her children's picture book, Rudy's New Human. 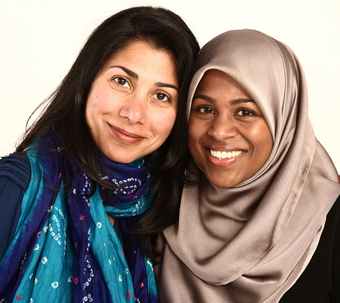 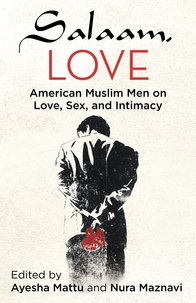 Nura and Ayesha took themselves to Litquake, San Francisco's biggest literary festival. They signed up for an event we do around the country called Pitchapalooza (think American Idol for books), and they won an introduction to an agent or editor who was appropriate for their book, Love InshAllah: The Secret Love Lives of American Muslim Women. One call later, they had a book deal. "A year later, our book was published and we were on the front page of the New York Times Arts section. And, two years later, we had a follow up book, Salaam, Love: American Muslim Men on Love, Sex & Intimacy!"

But just attending a writers conference, workshop, or book festival is no guarantee of a book deal. How you present yourself (and to whom) matters as much as your idea and your book. You have to pick the right agent or editor. Present yourself as a complete package. Seize every opportunity at just the right moment.

Lana Krumwiede, whose attendance at the James River Writers Conference helped land her first book deal for Just Itzy, advises, "Be as prepared as possible by researching the agents, editors, and authors who will be speaking. You'll get more out of the conference that way and you'll feel more confident talking to people. Get out there and talk to people! Ask (appropriate) questions and take in as much as you can. And if you have an appointment with an editor or an agent, don't fall into the trap of thinking of it as your 'one big chance.' There is no such thing as 'one big chance.' You will have as many chances as you create for yourself." 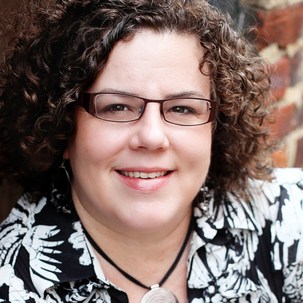 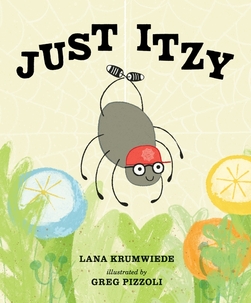 Victoria Skurnick, a literary agent at Levine Greenberg Rostan Literary Agency, has this advice for first-time attendees, "There are ways to an agent's heart at conferences for writers. The first is--be normal. This is harder for some people than you might have thought. The second, be helpful. The people who provided me with a club soda when they noticed my voice cracking, who offered to pick me up and drive me to a dinner far away--I will be grateful to them for the rest of my life."

We agree. Here are our top ten tips for scoring at a writers conference, workshop, or bookfair.

The Book Doctors Top 10 Tips for Scoring at a Writers Conference, Workshop or Bookfair

The Book Doctors travel across America to feature in writers workshops, conferences, bookfairs, and festivals. On February 13th, we're holding a conference and Pitchapalooza at one of the greatest bookstores in the country, Changing Hands. If you are in the Phoenix area, come hang out, polish your skills, and maybe take a selfie with us. But please, don't follow us into the bathroom. 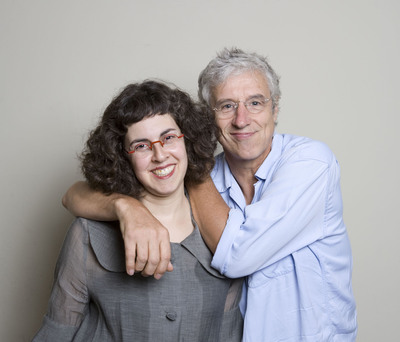 Lana Krumwiede began her writing career by creating stories and poems for publications such as Highlights, High Five, Spider, Babybug, The Friend, and Chicken Soup for the Child's Soul. Her first novel, Freakling (Candlewick, 2012) was named a finalist for SCBWI's Crystal Kite Member's Choice Award and an honor book for the International Reading Association's Intermediate Fiction Award. Freakling was followed by two more novels, Archon (2013) and True Son (2015). Lana is also the author of the picture book Just Itzy (2015). She lives with her husband and daughter in Richmond, where she sits on the board of directors for James River Writers and runs a local writers' group.

Ayesha Mattu is a writer, editor and international development consultant who has worked in the field of women's human rights since 1998. She was selected a 'Muslim Leader of Tomorrow' by the UN Alliance of Civilizations & the ASMA Society and has served on the boards of IDEX, the Women's Funding Network, and World Pulse. Ayesha is an alumna of Voices of Our Nations writers' workshop and a member of the San Francisco Writers' Grotto.

Nura Maznavi is an attorney, writer, and Fulbright Scholar. She has worked with migrant workers in Sri Lanka, on behalf of prisoners in California, and with a national legal advocacy organization leading a program to end racial and religious profiling. She lives in Chicago.

Victoria Skurnick came to Levine Greenberg Rostan Literary Agency after being at The Book-of-the Month Club for almost twenty years. As Editor-in-Chief, she relished the opportunity to devour every kind of book, from the finest literary fiction to Yiddish for Dogs. She also is the co-author (with Cynthia Katz) of seven novels written by "Cynthia Victor."