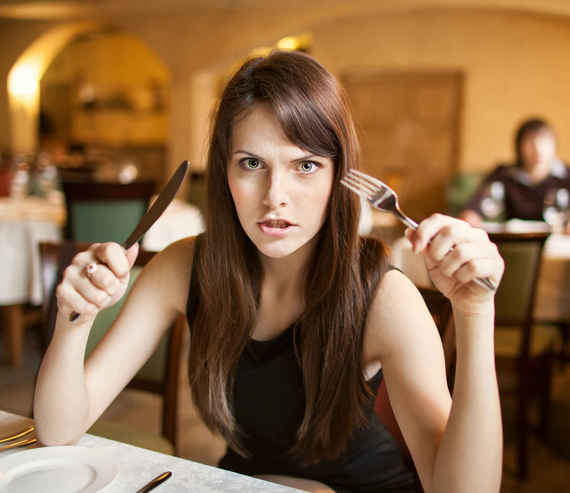 Being hungry and angry at the same time is such a common affliction in America that we've actually given the phenomenon a name: being "hangry," a term that's joined other intolerable made-up words like Brangelina and Quesarito.

But is hanger something Snickers just made up for their weird ad campaign where Johnny Manziel teaches Zumba? We asked an expert who should know -- Dr. Brad Bushman, a professor of communication and psychology at The Ohio State University, who's done research on aggression and violence for nearly 25 years. Here's what he told us. 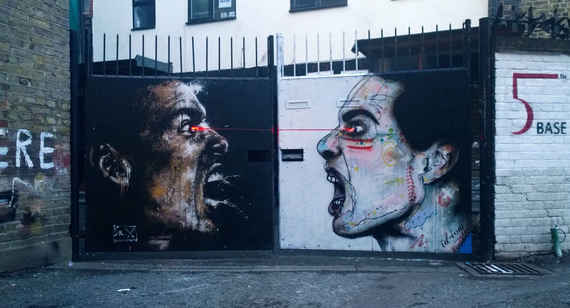 How are hunger and anger related?

Dr. Bushman sums this up in one handy phrase, "Aggression often starts when self-control stops."

But what do self-control and hunger have to do with each other? Allow him to explain how your brain works for a moment. "We know the pre-frontal cortex part of your brain is responsible for self-control. And we also know that it needs energy. Our brain needs energy to exercise self-control. Even though it's only about 2% of your body weight, it uses 20-30% of the calories we consume. And it gets those calories from food." 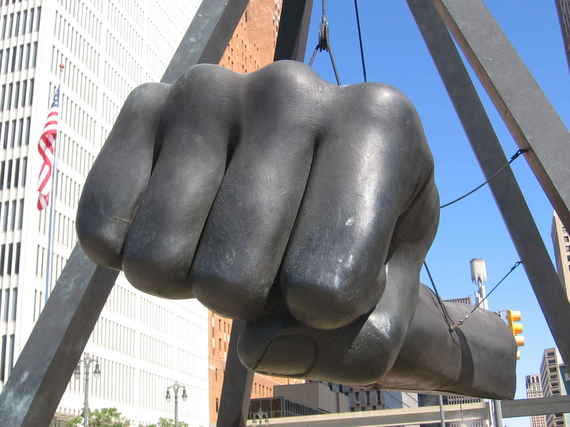 "Correlation doesn't imply causation" is the one fact everyone retained from attending four years of college. But Dr. Bushman and other smartypants teamed up for two separate studies that make the case for hanger being a real, verifiable thing.

Along with help from researchers at the University of Kentucky and OSU, Dr. Bushman recruited college students and randomly assigned them into groups. A great start to a study, if you ask us!

OK, so one group of students was served lemonade sweetened with sugar, while the other got lemonade sweetened with Splenda. Sugar has calories, which provide fuel for the brain. Splenda does no such thing. And as it turns out, people can't tell the difference between the two types of lemonade. Then the students were "given a chance to blast an ostensible opponent with loud noise through headphones." Damn, that's metal! And an aggressive behavior. What happened?

The Dr. explains: "The college students were more aggressive against a complete stranger if they drank the lemonade sweetened with Splenda." Splenda has no calories, and therefore they didn't have the self-control they needed to not be annoyed.

For the scoop on whether hanger is actually real (and how to avoid it, if so), head to Thrillist.com!

How to Beat a Cold by Eating Pizza and Drinking Whiskey

The 10 Worst Foods for Your Teeth, According to My Dentist