A new study conducted by UNICEF on child well-being found that Canadian kids smoke more marijuana than kids from any other developed country.

UNICEF's "Report Card 11" found that Canada ranked first out of 29 countries for the percentage of youths who smoke pot. According to the findings, 28 percent of 11, 13, and 15-year-old Canadians surveyed said they had smoked marijuana at some point in the last year. 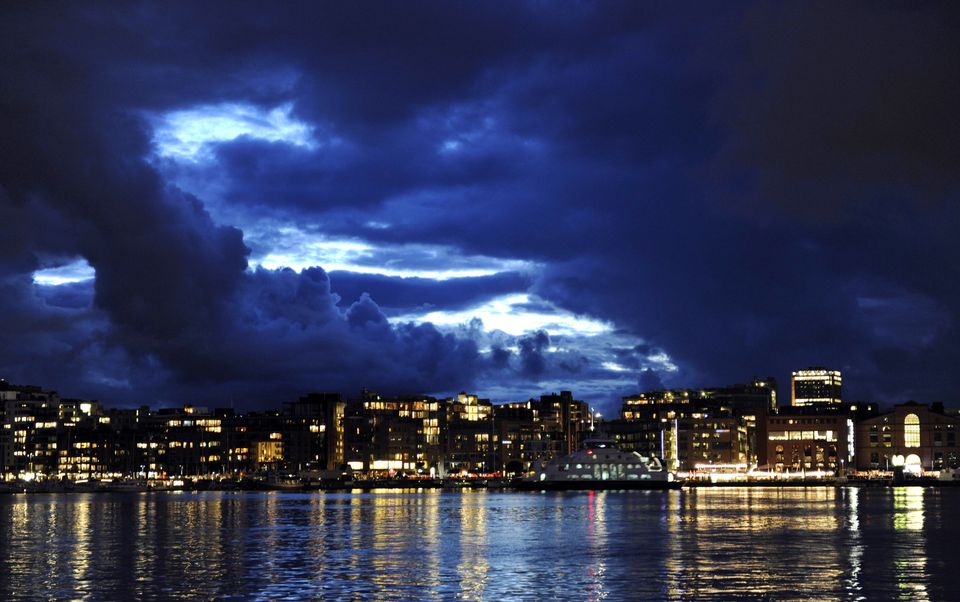