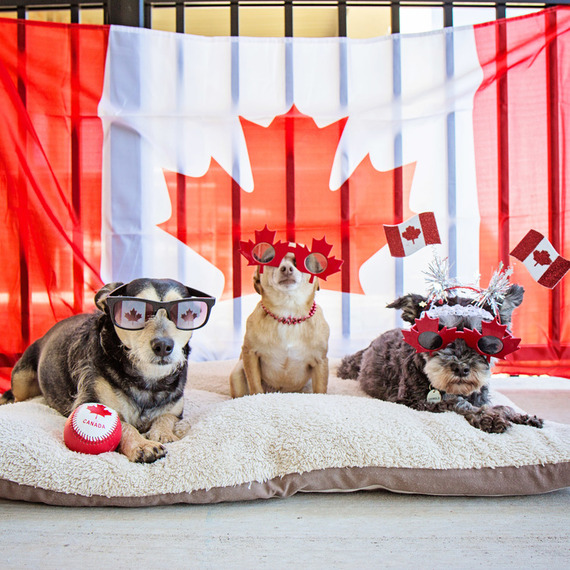 We have all heard the horror stories of puppy mills and buying dogs from pet stores. Here at Mrs. Sizzle we are big advocates for adoption and rescue dogs and we love showcasing fellow advocates. We came across Holly Brookhouser on her instagram page: @canadog. Holly posts hilarious pictures of her motley crew or should we say muttly crew. 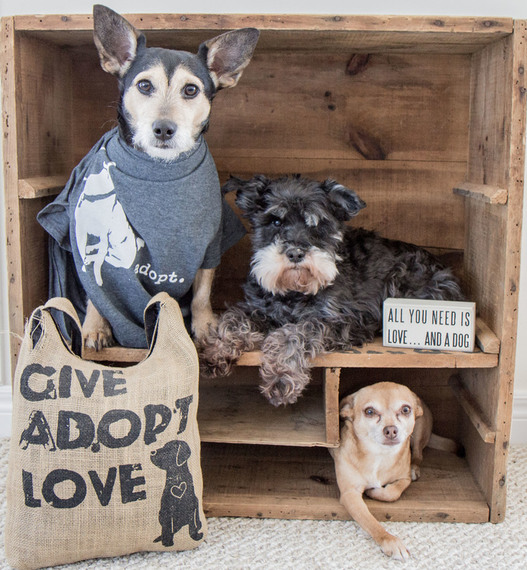 Her pictures highlight the big personalities of her three dogs who are all rescue or shelter dogs. Davey, a terrier mutt, is the leader of the trio. Rescued after almost being euthanized, Davey was quite a handful and described as a "one year old crazy little terrier mutt with no manners or patience." However, Davey quickly stole Holly and her husband's heart -- even with his tyrannical behavior of peeing on everything in the house. Davey taught Holly that although shelter dogs can be quite a handful they are full of love to give. After Davey came Mini, a chihuahua who Holly's daughter Macy told everyone at the shelter not to adopt so that she could have Mini all to herself. Finally came Gracie who at 12 years old was the old soul they needed to complete the group! #ADOPTDONTSHOP 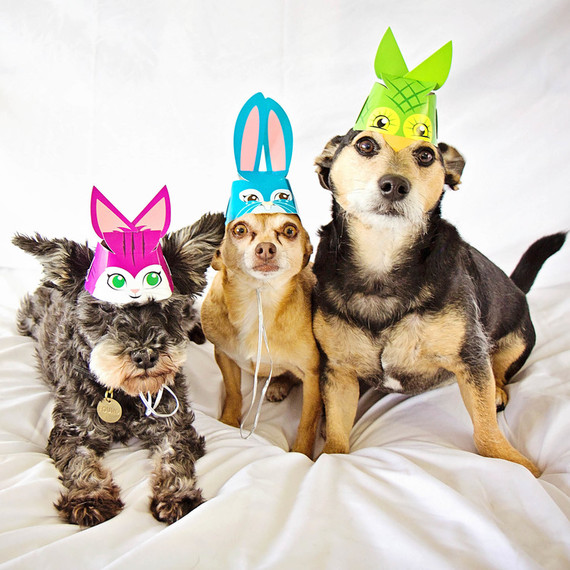