Had everything gone to plan, Phil Laboon would be getting married this weekend.

Instead, following a broken engagement, the Pittsburgh marketing exec is turning lemons into LemonAID, a charity event that's putting all his prepaid wedding expenses to good use.

"I decided instead of just letting it go to waste at the last minute... we just tried to come up with an idea real quick,” Laboon, 32, told Trib Total Media.

Laboon says he paid somewhere between $15,000 and $20,000 for a wedding reception at Pittsburgh's Priory Hotel on Sunday. Now, instead of the reception, the location will host a fundraiser for Surgicorps International, a nonprofit that provides surgeries and medical care for needy children mostly in developing countries.

The group has performed more than 4,000 surgeries in 18 different countries since its founding in 1994, repairing cleft lip and palate deformities, burn scar contractures, and other operations as needed, according to a media release.

"I give him all the credit in the world for taking a less-than-ideal situation and making it into a potential circumstance where he can really give back," Dr. Jack Demos, the physician who founded the nonprofit, told Trib Total Media, commending Laboon for being "down, but ... not out."

Laboon told The Huffington Post he wasn't sure how much money, exactly, ticket sales for the event have raised so far, but said there's a goal of at least $50,000 -- the average cost of a Surgicorps medical mission. He added the event is completely sold out, and that money will also be raised in a silent auction at the event itself.

"Pretty much everything" from the reception has been repurposed for the fundraiser, Laboon said, including food, alcohol, the DJ and ice sculptures, but he was quick to emphasize the focus of the event is helping people in need, not his own backstory.

"Bad things happen," Laboon added in a statement on the event's website, "but nothing I experience will ever be equal to the obstacles these kids face each day of their lives."

After Broken Engagement, Man Gives Prepaid Wedding Funds To Kids In Need
Where To Donate Your Wedding Dress 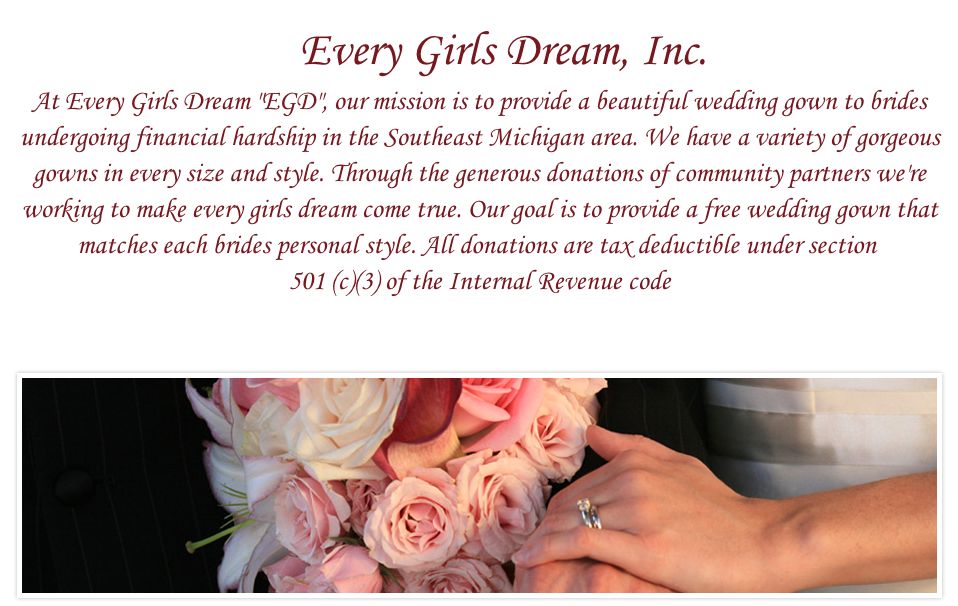