His cancer is exceedingly rare. His insurance company likely won't pay for experimental treatment. Against all odds, a Miami college student began a custom therapy Wednesday, crowdfunded entirely by his community.

Manny Alvarez was 22 when he found lumps on his arm and leg a year ago, according to his Crowdrise page. He was diagnosed with a staggeringly rare stage 4 cancer called alveolar soft part sarcoma, or ASPS.

Dr. Breelyn Wilky, Alvarez' oncologist, told CBS4 that fewer than 100 people are diagnosed with ASPS in the United States each year. There's no standard treatment.

Alvarez' sister, Christie Alvarez, told The Huffington Post that her brother enrolled in a clinical trial at the National Institutes of Health. Their optimism was short lived. “The treatment just stopped working after six months,” Christie Alvarez said.

In the meantime, according to CBS, the tumor in Alvarez' knee grew so large that it threatened to break his leg. The tumor was surgically removed, and a team of researchers and doctors examined it.

The researchers found a drug combination that killed the tumor cells, which Wilky said may work on the tumors elsewhere in Alvarez' body.

But here's the rub: Two cycles of treatments cost $266,000, and Alvarez' insurance company, a division of Blue Cross Blue Shield, is unlikely to cover the experimental drug cocktail.

CBS reported that the company has refused to pay for the treatments. Christie Alvarez said the company hasn't yet given a final decision. For now, she said, the Alvarez family wants to devote its energy to Manny, rather than battling the insurer.

The Alvarez family has turned to the community for help paying for the treatments. They raised $150,000 on Crowdrise in one week, most of which Christie Alvarez said she thinks comes from their own community. The amount is 43 percent of their $350,000 goal, which she said may be needed for further treatment cycles.

“It’s been overwhelming," Christie Alvarez said. "The love and support has touched us very deeply.” 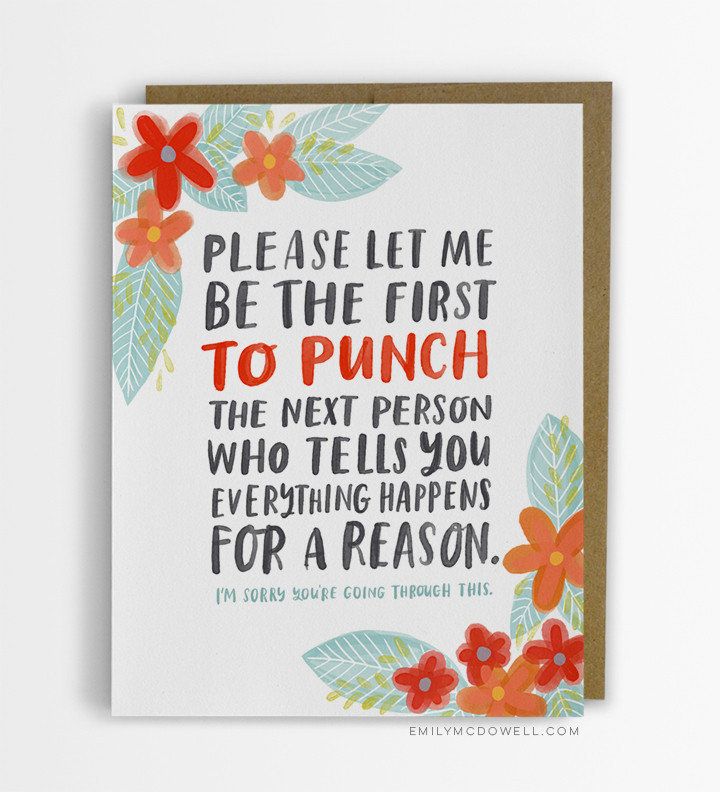