When she joined this season of "Dancing with the Stars," former "Full House" star and devout Christian Candace Cameron Bure vowed to wear modest costumes. "The two most important things in my life are my faith and my family," the 38-year-old said. "I'm not gonna be your sexy girl."

But Monday night, April 14, Cameron Bure got a little frisky.

On a Disney-themed episode of "DWTS," the mother of three dressed up as Ariel from "The Little Mermaid" for her samba number with Mark Ballas. Clad in a purple "seashell" bra, high-slit green skirt and Ariel's signature red hair, Cameron Bure tore up the dance floor, much to the delight of the judges. "I really liked what I saw -- the transformation!" Bruno Tonioli said, according to Us Weekly. "It was like the rebirth of Venus!"

"It was really fun, and I think I felt a freedom in that, because I was totally playing a character!" the actress told Us Weekly after her performance. "I wasn't Candace -- I was playing Ariel."

It would seem Cameron Bure loosened up a bit over these past few weeks. After announcing her conservative costumes policy, she vetoed Ballas' shirtless dance, which garnered an unflattering comparison to Bristol Palin. "I'm a Christian. My life revolves around my relationship with Jesus Christ, so with the overall tone of the dance or the costumes, I'm not going to take a backseat," Cameron Bure said in March. "My voice will definitely be heard." 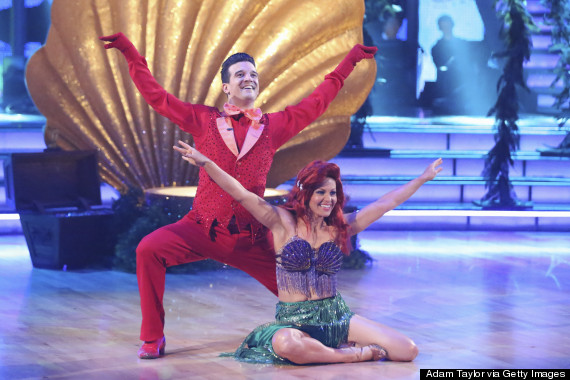 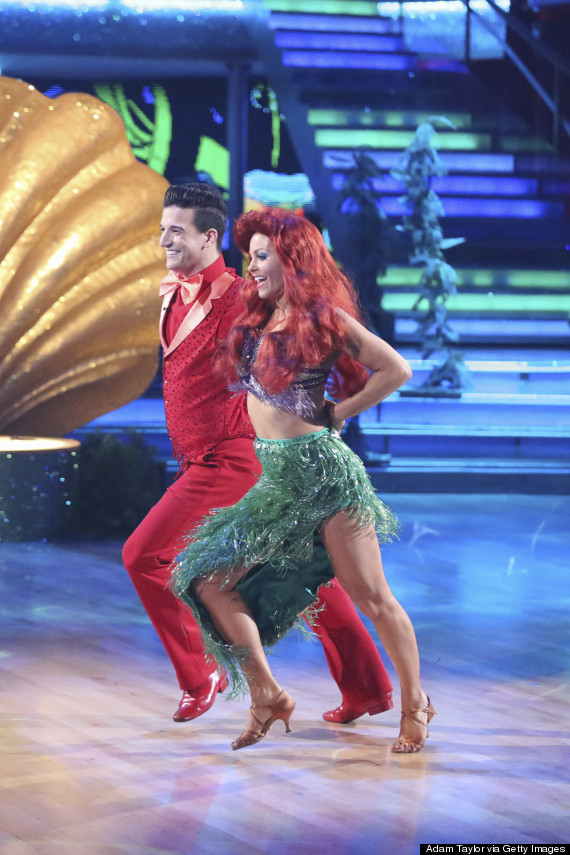 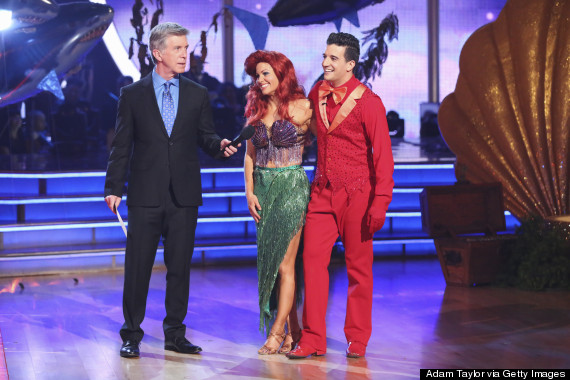 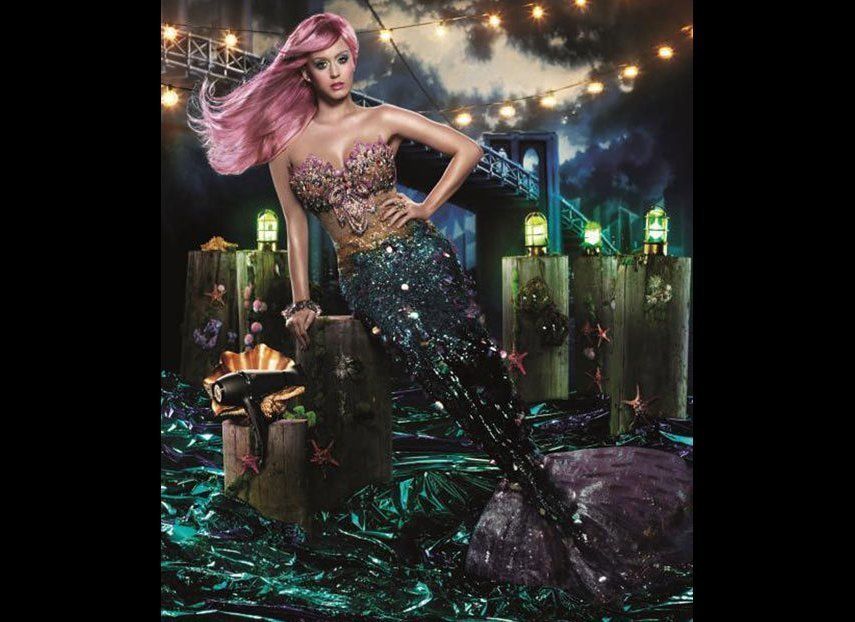