We've all seen a Candy Crush zombie or two on our commute here in New York City. These people lean on subway poles, doors, stop in the middle of the sidewalk, completely unaware of the world around them, hunched over their phone drooling over the candy they are apparently crushing on their phones. If you know or are a Candy Crush zombie, we just discovered something that will definitely only serve to make your addiction worse: now you can actually eat that candy. 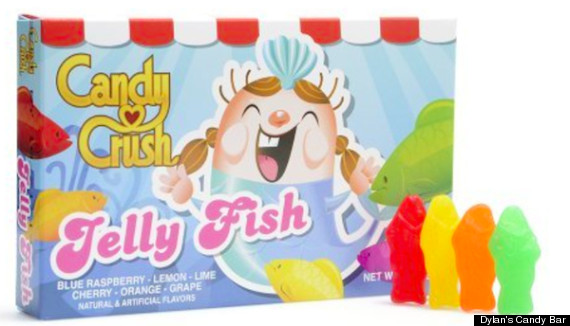 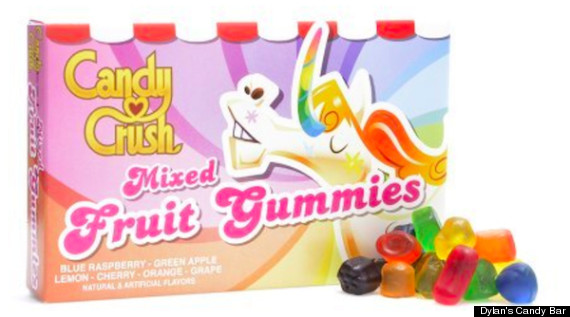 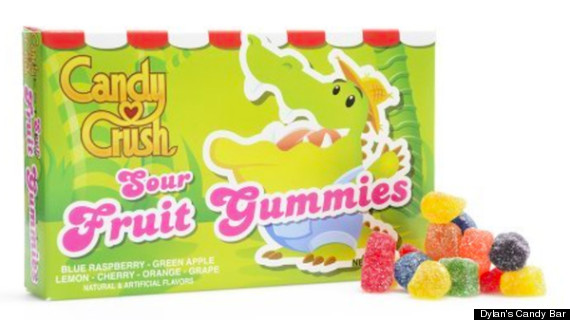 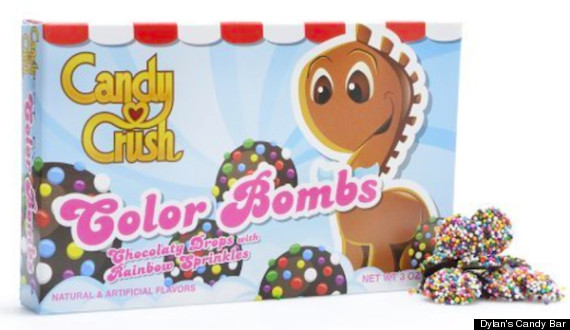 Now you'll finally know what a color bomb tastes like. Congratulations, we suppose. You can get a single box of Candy Crush candy for $4, or the whole set for $15 from Dylan's Candy Bar.