As more and more U.S. states expand marijuana legalization, and with weed usage on the rise, doctors and advocates are warning about a little-known condition affecting heavy users of the drug.

“It’s very underdiagnosed,” said Dr. Joseph Habboushe, an assistant professor of emergency medicine at New York University Langone/Bellevue Medical Center, who co-authored a 2018 study on CHS. “Doctors aren’t thinking about it. Patients show up to the ER at an average of seven times before they’re diagnosed and have it for many years before it’s diagnosed.”

“Also a lot of patients are in a bit of denial,” Habboushe continued. “These are folks who have been consuming cannabis for many years, and then they develop these symptoms. So it’s hard for them to believe that these symptoms are actually due to the cannabis itself.”

That was the case for Brian Smith Jr., whose mother, Regina Denney, rushed him to an emergency room in Indianapolis in April 2018, when he was 17, after he told her he had been vomiting for three days.

“We were on our way to the ER — I think I had to stop seven times on the way so that he could vomit,” Denney said.

At the hospital, doctors told her that his kidneys were failing. They asked Brian if he smoked marijuana, and he said that he did. Then a doctor asked an unusual question: Do hot showers and baths help? Brian said yes.

“You have CHS,” the doctor told him.

“Patients typically discover that when they take a hot shower, the symptoms go away,” Habboushe explained. “They can spend four or five, six hours a day in the hot shower. So if you ask a patient, do you smoke marijuana? Yes, I do. Do you take hot showers, does that make it better? And if they have this, their eyes will light up. They’ll go, ‘Hey, doc, you know what I have, you must know what I have.’”

It’s unclear exactly why hot showers offer temporary relief for patients with CHS. Habboushe said that a specific receptor in the body’s endocannabinoid system — the TRPV1 receptor, found on the skin — is activated by hot showers and hot peppers.

“For some reason, turning on that receptor helps these patients feel better,” Habboushe said. “We’re not sure why.”

Denney, though, doubted the CHS diagnosis. She had never heard of marijuana causing nausea or vomiting, and was familiar only with its various health benefits, including as a drug that helps curb those symptoms. And Brian told her he had been smoking for years without nausea or abdominal pain.

Still, Brian agreed to abstain from smoking for 45 days. After that, he began to smoke again, and did not experience CHS-type symptoms for six months. Then they returned.

Denney called Brian’s doctors after he experienced another bout of vomiting and dehydration. She said he had lost 40 pounds in a matter of months.

“He started grabbing his back,” Denney said, “and instantly I thought, his kidneys. So I called 911.”

Brian stopped breathing. Denney performed CPR until the ambulance arrived, but paramedics were unable to revive him.

An autopsy later revealed the cause of death as “dehydration due to cannabinoid hyperemesis syndrome.”

Denney said she was relieved.

According to Habboushe’s study, which was based on interviews with 2,127 adult emergency room patients, about a third of those who smoked marijuana at least 20 days a month said they experienced nausea and vomiting that were specifically relieved by hot showers.

If you apply that ratio to the 11 million Americans who consume marijuana at least 20 days a month, approximately 2.75 million people may suffer from some form of CHS.

“I want to be clear, that doesn’t mean a third of them have that extreme version of CHS,” Habboushe said. “But a third may have some level of CHS.”

Some legalization advocates have argued that CHS is rare and affects only “a small percentage of people.”

But Alice Moon, a publicist for the cannabis industry, experienced it firsthand.

“For 14 days, every day, I threw up nonstop,” Moon said. She was diagnosed with CHS and no longer uses marijuana, despite promoting it in her work.

“I don’t want anyone to stop using cannabis,” she said. “I want them to be aware of the symptoms.”

The same goes for Denney, who wants marijuana to be legalized so that CHS can be studied without stigma.

“My hope is that we can get doctors to pay attention and to do the studies,” she said. “So we can make sure Brian’s the last that loses his life to CHS.” 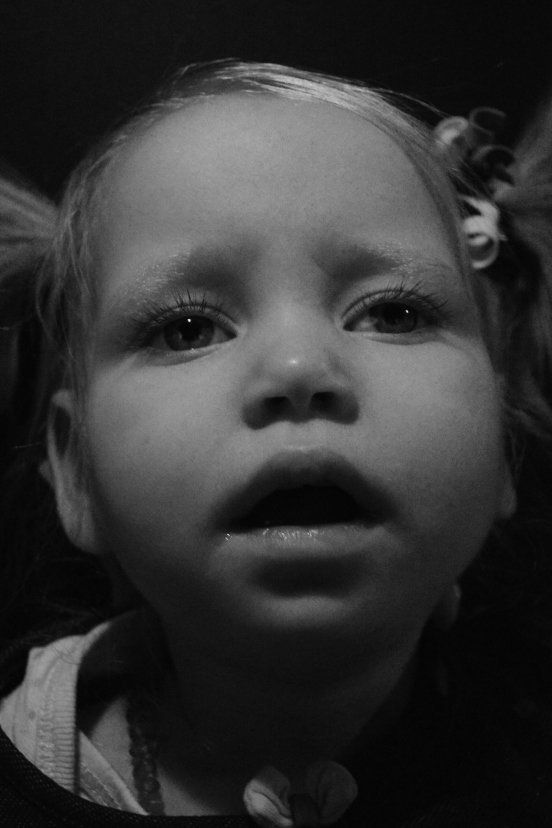