Planning on getting some pot to celebrate 4/20?

The cannabis industry is fully down with that, but many insiders have a special request: Don’t refer to it as “marijuana.”

Although that’s been the most popular name of the plant for a century, cannabis insiders, including Daniel Maida Hayden of Extractioneering.com, an Oregon-based pot brand, think it should be dumped.

“Any term applied to cannabis other than cannabis is negligent and abusive behavior that we abhor,” Hayden said. “The term marijuana is a Mexican slur. Although it is tolerated when combined with the word medical for specific purposes (medical marijuana).”

The term “marijuana” originates from Mexican Spanish, according to the Merriam-Webster dictionary, but it was used by “racist politicians who first criminalized cannabis ... precisely because they wanted to underscore that it was a Latino, particularly Mexican ‘vice,’ and that word, with all its implications, has become the most common name for cannabis in the United States today.”

The racism is still present. In 2016, Hispanics were given 77% of federal marijuana sentences, despite making up 17% of the U.S. population.

In 2017, Kenneth Romero-Cruz of the National Hispanic Caucus of State Legislators told HuffPost that “anti-Latino reasons” are why cannabis was criminalized in the 1930s and that the criminalization “has disproportionately affected Latinos and other people of color.”

People in the modern cannabis industry, such as Catharine Dockery, are shifting away from “the M-word.”

Dockery, who works with ViceVentures, a venture capital firm investing in the industry, said her fund “strongly [prefers] the term ‘cannabis’ over ‘marijuana’ as it doesn’t carry the same historical context of racism.”

“My father calls it ‘reefer,’ and even now that occasionally still makes me laugh,” she told HuffPost.

“Marijuana has a history interlaced with racism; cannabis is about harmony and acceptance,” he told HuffPost, while admitting he’s not a fan of most of the terms that originated before 1990.

“Weeds can be ugly and destructive,” he said. “Pot is short for ‘potación de guaya,’ an alcoholic beverage that means ‘drink of grief.’”

However, other cannabis insiders, such as Libby Cooper of the California-based Space Coyote cannabis brand, admit that there are some THC terms they just can’t quit.

“I will always love calling it weed and will forever refer to it as such in our brand language,” Cooper said. “I believe that the slang you use for cannabis is a marker for when you were probably in high school and first exposed to the plant. That said, I am pretty partial to ‘the devil’s lettuce’ as well because it’s hilarious.”

Chris Vaughn, CEO of the Emjay cannabis delivery service, said that although he favors the terms “weed” and “cannabis,” he can’t deny that some of the old words from the “Reefer Madness” era are pretty funny.

“Like jazz cabbage,” he offered to HuffPost, though he wouldn’t ever use that himself.

There’s another word he won’t use.

“I don’t love the word ‘marijuana’ anymore,” he said. “It just feels like a criminalized version of the plant today.”

April 20, or 420, has become a day of celebration in the cannabis culture. The origin story goes that the term began with a group of California high school students designated 4:20 p.m. as a time to search for a supposed hidden crop in the 1970s. The 420 shorthand now also refers to getting high on any given day at 4:20 p.m. 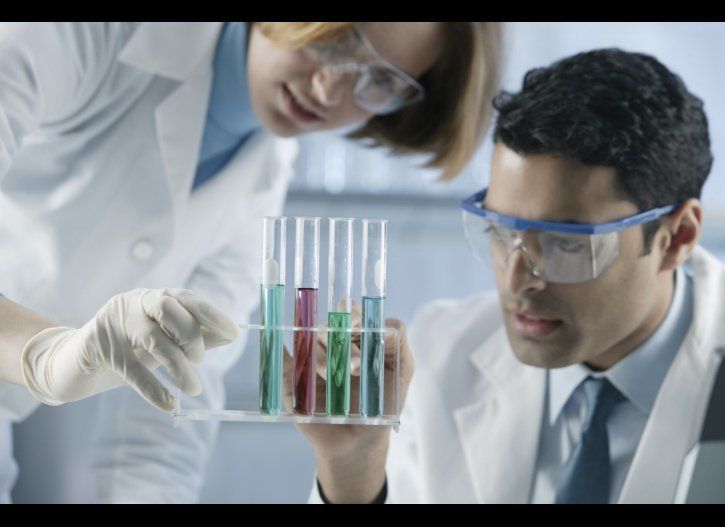