It has a bit of everything, director Sun eagerly told a group of journalists sitting together on comfy couches in a suite in a fancy hotel here in Cannes: "a lot of comedy, plot, sexy acting, kung fu fighting and flying daggers." It also has a lot of sex, but "no intercourse" and "no erect penises", because of the censorship code of the Chinese government. There is also no homosexuality portrayed -- as this would "repel audiences", the director noted -- but a bit of lesbian sex, because that is accepted by the mainstream. 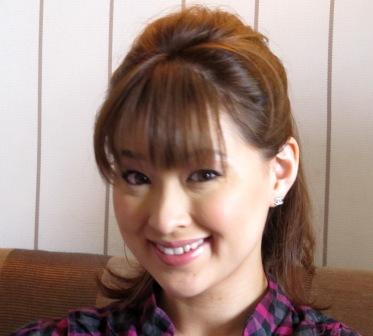 Lead actress, the winsome Saori Hara, chosen, said the director, because she is "very young, very cute, and enthusiastic", said she didn't mind being nude in the film, and actually enjoyed the scenes, especially -- her favorite -- sex on a swing, because "it was fun" (she giggled).

She found most difficult the scene where she is tattooed with snakes.