In David Cronenberg's adaptation of Cosmopolis, a novel by postmodern author Don DeLillo, the Canadian filmmaker tackles a dense criticism of capitalism, greed and class. Featuring an ensemble cast built on quick cameos, the film is anchored by a solid, ennui-filled performance by Robert Pattinson, shedding his Twilight skin for something more substantive and reminiscent of Christian Bale in American Pyscho. The challenge of compressing such dense literary concepts in filmic form is immense, and Cronenberg should definitely be applauded for his ambitious attempt at bringing these abstractions to life. Yet there is an undeniable stale and static quality to Cosmopolis that makes it feel like watching someone read a book.

The opening credits unfurl over an evolving Jackson Pollack-esque painting while ominous music, courtesy of frequent Cronenberg collaborator Howard Shore, creates an unsettling mood. This is followed by an introduction to Eric Packer (Pattinson), dressed like Mr. Smith from The Matrix, waiting for his white limousine in a sea of white limousines. Wishing to get a haircut across town, the economic whiz kid is accompanied by his solemn, no-funny-business bodyguard Torval (Kevin Durand), who constantly warns Packer that traveling across town will put his life in danger. That's no concern to Eric who, in his high-tech limousine, is cocooned from the woes of the collapsing society right outside his window, instead engaging in multiple intelligentsia conversations with a multitude of guests. As the day goes by and the mysterious, sometimes unnamed, characters come and go, Packer's true intentions come to life as someone who has become completely detached from the reality of the world around him.

It's easy to see why Cronenberg was attracted to the source material, as it touches on themes that he himself has been evolving throughout his filmography. Characters soliloquize endlessly about the value of things, art, money, time, vanity, age, sex and greed. But where this adaptation suffers is in the theatrical manner in which it is presented. Characters exist merely as a means to convey ideas, taking, it feels, almost directly from the book. From Juliette Binoche's nymphomaniac art dealer to scene-stealer Paul Giamatti's obsessive stalker, they all serve as a conduit for concepts. Sarah Gadon (who also starred in his Brandon Cronenberg's Un Certain Regard film Antiviral) plays Parker's wife Elise with a similarly detached quality as Pattinson and is one of the few characters to have any kind of real arc.

Cosmopolis is a challenging film brimming with ideas so big that it can barely contain them all. Between the anarchists chucking dead rats to the decrying of the specter of capitalism looming like an apocalypse, there is a lot to chew on long after the film has unspooled. It feels similar in tone at times to Cronenberg's previous film A Dangerous Method, which also attempted to succinctly depict a highly complex subject while feeling slightly overstated and perhaps better suited as a play. There is a familiarity to the over-indulgent splatter of doctrine and theories that for some will surely tickle their brainy appetite. Despite the interesting concepts, there is no escaping the lack of cinematic energy that keeps Cosmopolis from feeling like anything more than a perfunctory adaptation. 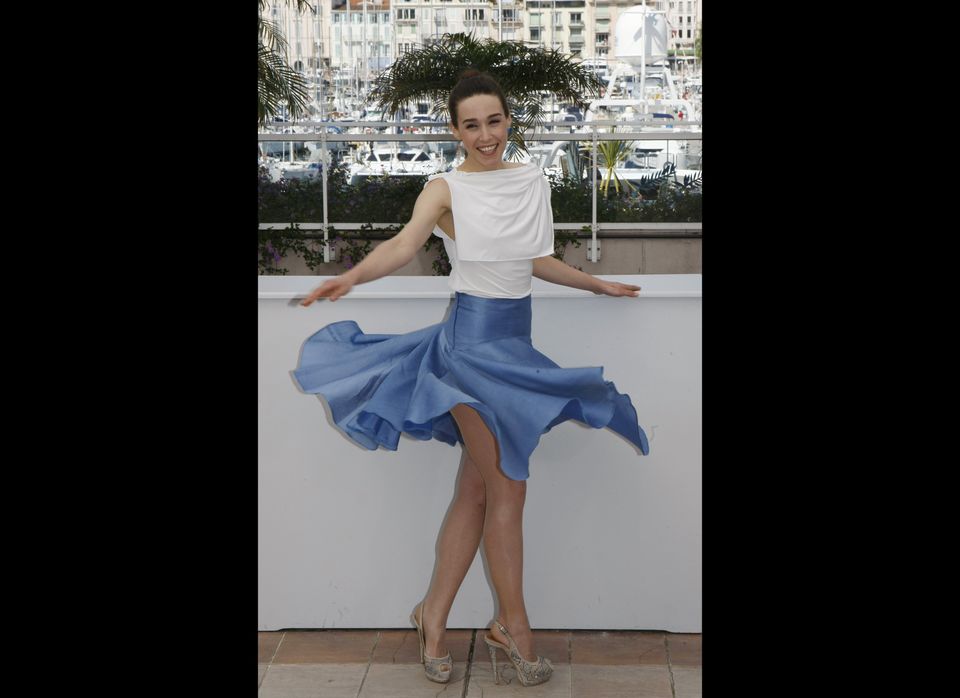