Cannes mayor David Lisnard declared a ban late last month on the full-body-covering swimsuit marketed toward some Muslim women who do not wish to expose their bodies at the beach. The garments look fairly similar to wetsuits.

And a second southern French town, Villeneuve-Loubet, announced a similar ban this week.

Women who show up at Cannes’ public beaches wearing a burkini will have to change their attire or leave ― and they could be fined 38 euros ($42), NPR reports. The ban will be in place to the end of August. It’s unclear if it will extend after that.

“This is just an Islamophobic attack on Muslim women in Cannes,” Aysha Ziaddun, a British Muslim woman, told the BBC on Saturday. “The burkini allows me the freedom to swim and go on the beach, and I don’t feel I am compromising my beliefs for that … How is a woman on a beach swimming in a wetsuit with her head covered a symbol of Islamic extremism?”

It’s a good question, and one that officials in the two French Riviera towns haven’t really explained. It’s absurd and statistically unsound to conflate peaceful Muslims with terrorists. And critics point out that banning burkini-wearing women from the beach isn’t going to squash any burgeoning “extremism” in France, it’s just going to isolate them from the wider community.

“People are always complaining that Muslims should integrate more, but when we join you for a swim that’s not right either,” Maryam Oiles told the BBC.

French organizations fighting against racism and Islamophobia have slammed the ordinance for being likely to inflame tensions between France’s Muslim community, the Australian Broadcasting Corporation reports. And France’s Socialist Party has said this kind of rule would “play into the hands of religious fundamentalists.”

Not all women who opt to wear burkinis are Muslim. Some Orthodox Jewish women have written about wearing burkinis or similar items of clothing while swimming in order to keep in line with their beliefs. Other women may simply feel more comfortable not exposing their bodies. Even British celebrity chef Nigella Lawson has been photographed wearing a burkini to the beach.

Lisnard also made a dubious claim that the rule was instated for the women’s benefit.

“If a woman goes swimming in a burkini, that could draw a crowd and disrupt public order,” the Cannes mayor told a French newspaper, as translated by The New York Times. “It is precisely to protect these women that I took this decision.”

In other words, Lisnard seems to subscribe to the sexist idea that the best way to “protect” women is to place restrictions on what they can and can’t do — instead of focusing on preventing other people from harassing or hurting them.

And if drawing a crowd and “disrupting public order” is really Lisnard’s main concern, we’re presuming he will also be prohibiting any celebrities from appearing publicly in Cannes. 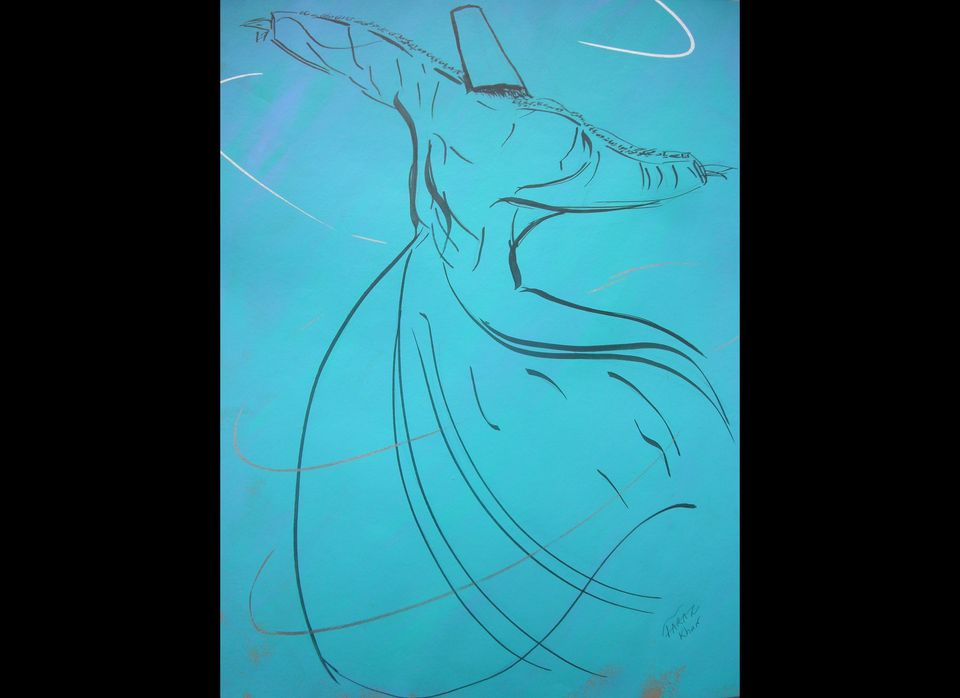