Canon is having a rather big day today with the introduction of 3 new cameras. The new Mirrorless EOS M6 will probably be the star of the show bringing the most features to an incredibly small package. Both the Canon T7i and 77D DSLRs offer almost the same feature set with different body styles. Notably absent from these 3 new cameras is 4k video recording which both Sony and Panasonic have been pushing even in their entry lines. Look for these new cameras to begin delivery on March 30th. 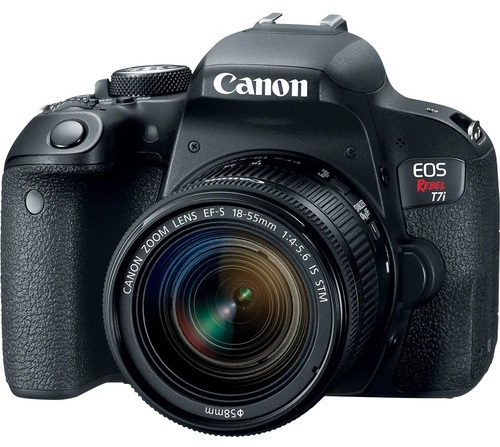 Following the typical upgrade path, the Canon T7i takes up where the T6i left off, but brings some pretty significant upgrades to the line. While the sensor is the same 24MP, expect better performance and a faster 6fps shooting because of the new DIGIC 7 processing. The highlight new feature though is the 45 point dual pixel AF system that brings technology previously reserved for Canon's higher end cameras down to these sub $1000 cameras. The results will be the best autofocus performance from any DSLR in its class for live view and movie recording while still offering a great 45 point system for conventional DSLR style photography. In addition, we now have 5 axis digital stabilization in the body but I'll wait for the full review to determine if this feature is worth your while. If connectivity is important, the Canon T7i has it all with Wi-Fi, Bluetooth, and NFC at your disposal for both remote recording and sending images straight to a phone or tablet. This is really shaping up to be a great system from Canon and look for the full review soon. 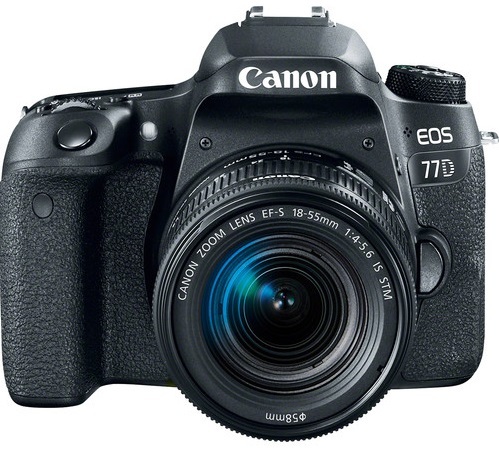 The Canon 77D is nearly identical to the Canon T7i in terms of features and quality. In fact, the only notable difference lies in the body itself which boasts a secondary top LCD screen and some different controls including an additional AF-On button, display off sensor, a locking switch, and a control dial instead of the traditional buttons. These improvements provide a body style more suited to photographers using the optical viewfinder and shooting manually with the added option for back button autofocus and easier viewing of your settings from the top LCD. 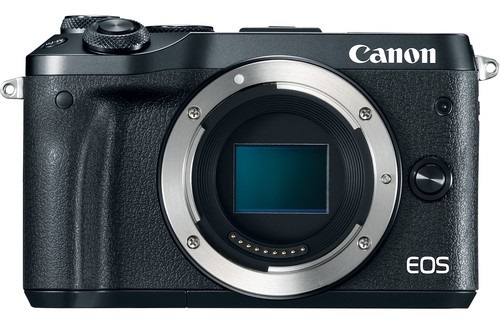 Hot on the heels of the Canon EOS M5 release, the M6 stuffs the same internals into a smaller and extremely portable body. While you do lose the viewfinder (something most of you will not miss), the result is an extremely powerful camera for $200 less than its big brother. Another benefit is the tilt screen which now tilts up for selfie shooting and will work better when mounted on a tripod or selfie stick. Since the EOS M6 is a mirror-less camera, while it shares the same internals as the new Canon T7i, the lack of a mirror means faster 9fps shooting. With the dual pixel CMOS system, video and live view AF performance will the same as the T7i but for those who prefer to shoot sports or fast moving action, the 45pt DSLR style focus system on the T7i and 77D will offer faster focusing. All in all, the EOS M6 looks like a great option for the average consumer and while we don't have any radical new specifications like 4k recording, advanced video options, and more advanced phase detection AF systems like the Sony A6300, the EOS M6 might have just enough to make it a great new camera for 2017.