Directed by Harry Elfont and Deborah Kaplan, the high school comedy is certainly of its era -- not just because of its jokes (lolers here include one-liners about Brad Pitt's relationship with Gwyneth Paltrow and Pearl Jam), but its cast as well. To wit: Jennifer Love Hewitt, at the height of her "Party of Five" powers, is the unattainable attainable dream girl, while Jerry O'Connell and his erstwhile secret identity is the former high school star now in struggling in college (always remember to bring rubber flip-flops for the shower). O'Connell, of course, isn't the only famous face to make a quick appearance in "Can't Hardly Wait" alongside stars Love-Hewitt, Lauren Ambrose, Seth Green and Ethan Embry. To celebrate the film's 15th anniversary, check out 11 other actors who showed up in "Can't Hardly Wait." 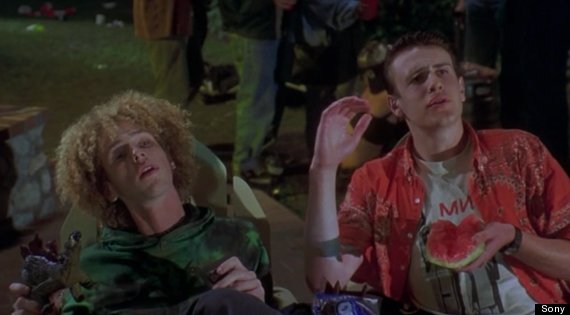 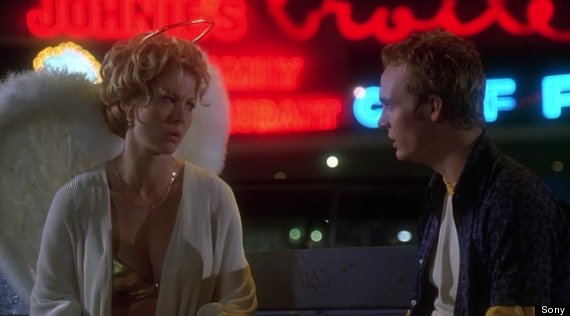 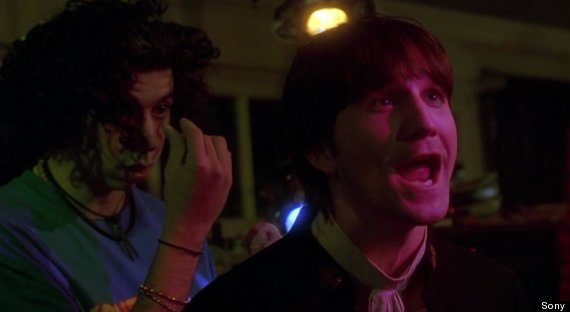 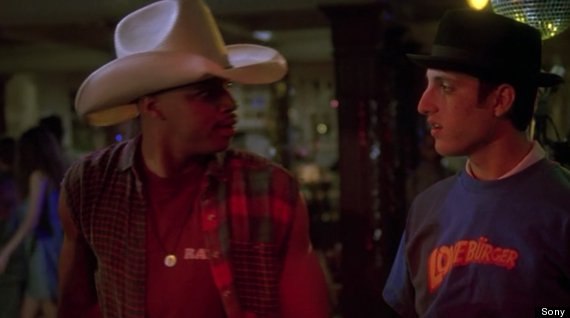 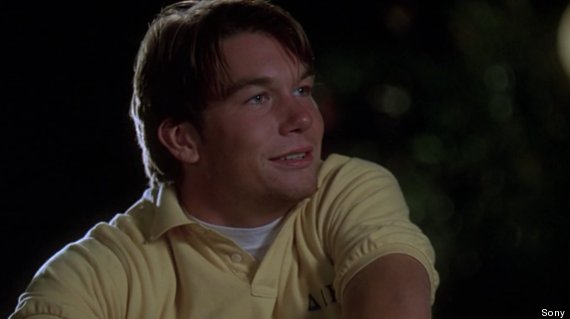 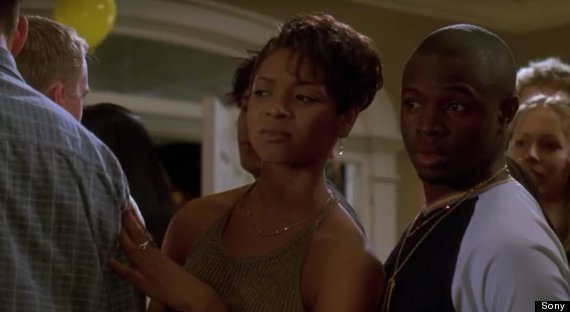 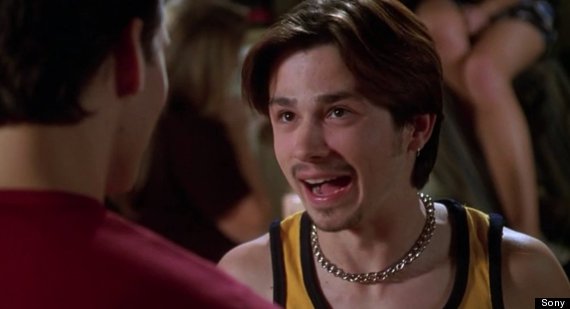 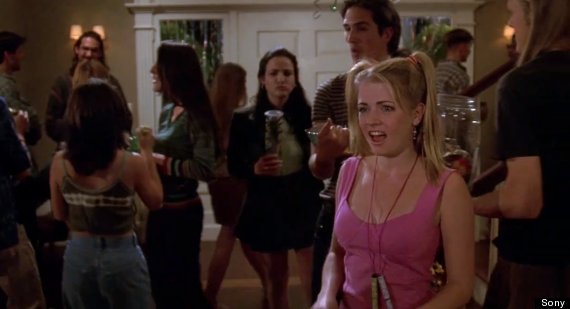 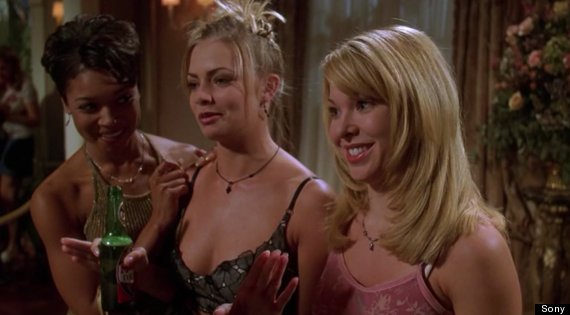 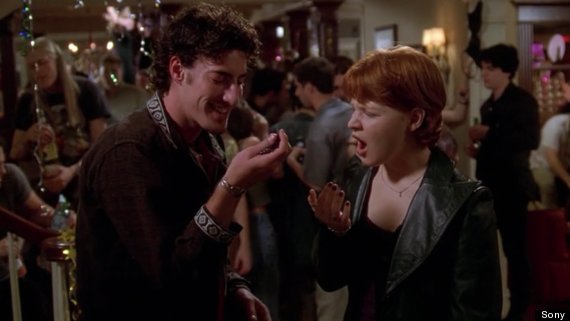 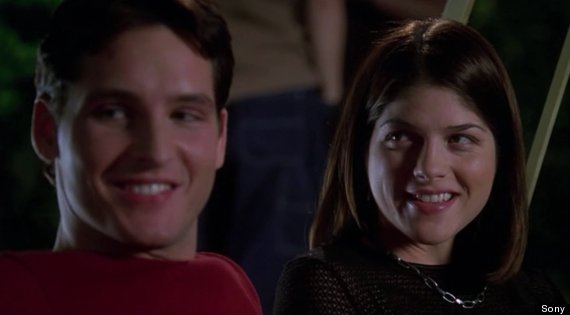 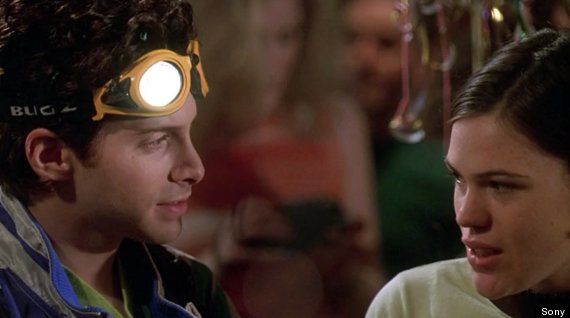