Have you noticed that Vikings are as ubiquitous as Zombies these days?

There's the series Vikings with its haunting, gloomy theme song. That tells the story of the legendary fierce warrior Ragnar Lothbrook of the Danes as he battles in England. It's brilliant at creating a sense of another culture that's as violent as our own, but in completely different ways, and has its own code of honor. 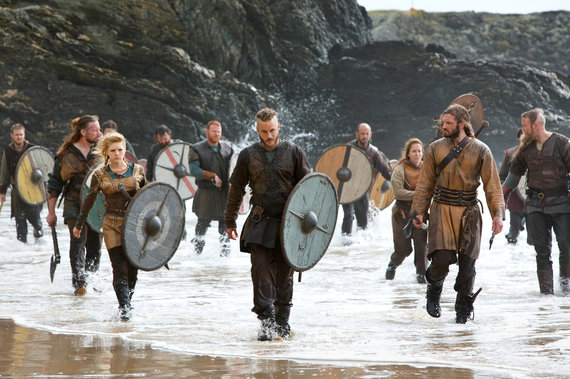 Then there's the recent movie Northmen: A Viking Saga, which I found scenic and exciting despite mixed reviews. Now a new series is claiming viewers' attention, the beautiful The Last Kingdom, based on novels by the prolific Bernard Cornwell. It's not as gory as Vikings and more psychological.

The hero is Uhtred, a dispossessed young noble from northern England (before it was united) in the age of Alfred the Great before he became Great. Alfred was known for his piety, his strategy, his culture, and his determination to drive the Danes from his realm of Wessex in southern England and the other kingdoms England was then divided into.

Glamorous, hot-tempered Uhtred has a complex relationship with the cool, intellectual king. He's grown up with a split identity: raised English, he was captured by Danes as a child and identifies as a Dane, which makes for tremendous conflict, both inner and external. 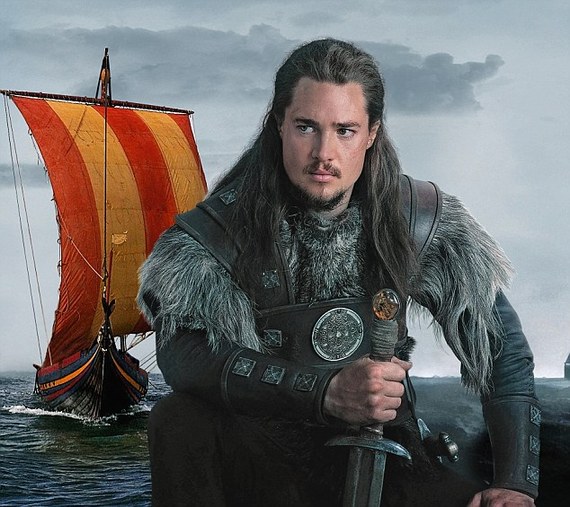 The novels are written in gorgeous, compelling prose, stage exciting action scenes, and totally immerse you in another time period. Not as densely imagined (or as long!) as the Game of Thrones books, but just as compelling in their own way, they make you wish you had a vacation coming up so you could just lose yourself in a time defined by an epic, historic, bloody culture clash. 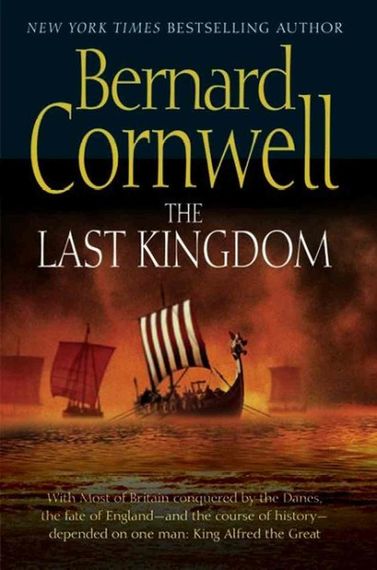 England back in the early Middle Ages was a fascinating, alien place and I hope to see more screenwriters tackle it, just as I hope The Last Kingdom has a long life on our screens. BTW, if you're waiting for helmets with horns on other side when you watch a new Viking movie or show, you'll be disappointed. They apparently never existed.