Cars have ruled American cities for decades, with planners working to simplify driving and parking by routing freeways through downtowns, widening streets and adding parking lots.

But not all of them. Sam Schwartz, a traffic engineer for New York City in the 1970s and '80s, recalls his colleagues snubbing him for riding the subway and being baffled that he was trying to keep a street through Central Park closed to vehicles. Schwartz spent his time trying to limit traffic, working on failed plans to ban cars from Midtown and boost bridge tolls for drivers entering Manhattan.

Schwartz, who later served as New York's traffic commissioner and the city Transportation Department's chief engineer, and now has his own engineering firm, wasn’t deterred by that early lack of success.

“I engaged in low-level sabotage of the Traffic Department’s plans,” Schwartz recalls in his book, Street Smart: The Rise of Cities and the Fall of Cars,  published last month with co-writer William Rosen.

“I would widen a sidewalk to a decent size here. Eliminate a parking lane there. One time, a road that linked Brooklyn’s Prospect Park to Parkside Avenue mysteriously disappeared from the city’s plan," Schwartz wrote.

Since those days, Schwartz has been joined by many experts who realize cities and their residents suffer when cars are the top transportation priority. At the same time, Americans have been driving less, with the annual number of vehicle miles traveled, or VMT, declining since 2004. The trend is so surprising that it took awhile for experts to believe it would be sustained.

“There was a revolution that nobody noticed,” Schwartz told The Huffington Post. “Everybody kept predicting they would go up. .... In 100 years, there has never been such a rapid change in transportation since the advent of the streetcar and the automobile."

Schwartz said much of the VMT drop is due to millennials, who are driving less than their predecessors and relying more on bicycling and public transit. More millennials want to live in walkable communities with public transit than do older generations -- though the majority of millennials still live in suburbs.

Schwartz often warns mayors that to keep young residents from moving away, they need to build dense downtowns, public transit and walkable streets. Those features attract 20-somethings -- and also have economic, health and environmental benefits.

Below are three cities that are transforming themselves into places that put people before cars.

A public shaming sparked big changes for Oklahoma City in 2007, when it ranked on Men’s Fitness magazine’s list of the fattest cities. It was a wakeup call for Mayor Mick Cornett, who put himself on a diet, lost 40 pounds, and extended a health challenge to fellow residents with the website thiscityisgoingonadiet.com. More than 45,000 residents signed up to track their weight loss and fitness. By 2012, they lost a collective 1 million pounds.

Cornett realized that to improve residents’ health, the city itself would need to encourage fitness.
“I came to the conclusion that we had built an incredible quality of life -- if you happen to be a car,” Cornett said in a 2013 TED Talk.

In 2009, residents approved a plan to earmark 1 cent of the sales tax for a project called MAPS 3. When complete, Oklahoma City will have a park that connects downtown to the Oklahoma River, nature trails, sidewalks, several senior wellness centers and a streetcar system.

The U.S. surgeon general touts the research underpinning Cornett’s vision: Increasing physical activity reduces the risk of serious health problems, like heart disease and diabetes, and people seem to get more exercise in communities that promote active transportation and recreation.

A shift to active transportation also may make Oklahoma City more neighborly. In 2013, research found that travelers who observe others as a pedestrian came away with a more positive impression of the people they saw than those who observed from a car.

“We’re designing a city around people and not cars,” Cornett said. “You see this culture starting to shift in Oklahoma City.”

LA is notorious for bumper-to-bumper freeway traffic, not pocket parks. But city leaders, aiming to eliminate the staggering 200 deaths in collisions each year, passed a plan in August to increase mobility, promote non-car transit and improve pedestrian safety. It calls for adding hundreds of miles of bike and bus lanes, sometimes at the expense of car lanes on major streets, by 2035.

If the drivers inching along during rush hour can manage to get to work without their cars, they may see positive benefits. In a British study, commuters who began walking or biking to work felt less stress and had better concentration. Public transit also put commuters in better moods than those driving cars.

"The old model of a car-centric, different-neighborhood-for-every-task city is in many ways slipping through our fingers, whether we like it or not,” Mayor Eric Garcetti told The New York Times.

Salt Lake City planners started thinking about public transit when they were preparing to host the 2002 Winter Olympics. Long after the athletes are gone, the city is still coming up with new ways to boost accessibility.

The original plan called for a light rail system  downtown.  It faced community resistance and protests (with signs that said "light rail kills children"). Nevertheless, the TRAX rail system opened in 1999 and was embraced by residents and riders.

Since then, the city rapidly expanded public transit. Two more lines were added, as well as a streetcar line in a historic neighborhood and a commuter rail system. In the last 15 years, ridership has tripled.

Despite its popularity, Salt Lake City's robust transit system hasn’t led to a decline in car travel, though the city desperately needs it. Salt Lake City ranks as the seventh-worst city for short-term particle pollution, which causes health problems. More than half of the pollution is caused by truck and car emissions.

That's part of what's driven city leaders to seek new alternatives to cars. The city opened one of the country's first “protected intersections” for bikers last month and is experimenting with a cheap transit pass.

"As the air-quality issue has risen in the public eye, people are accepting that we need to do more than just say we're going to do better," Mayor Ralph Becker told CityLab. "How do we get from where we are today to having a city where people easily get around, can drive if they wish, but that isn't their only or necessarily their best option?" 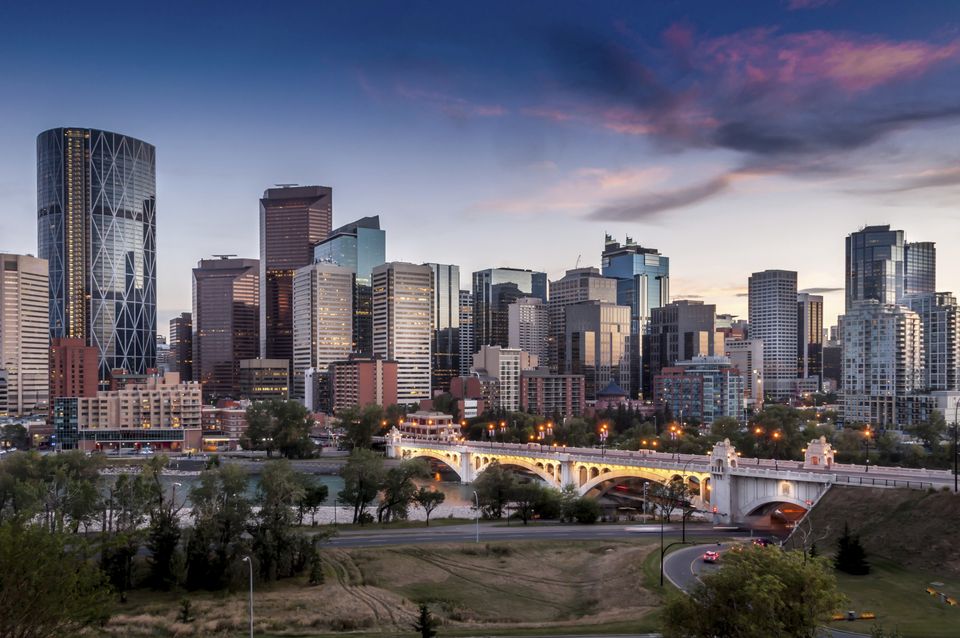