It's a bird! It's a plane! It's...another person calling out the sexism women superheroes face. And this time, it's supermodel and actress Cara Delevingne.

Delevingne is starring as the villain Enchantress in the upcoming movie "Suicide Squad." Although she thinks the movie's three women characters "have the best roles," not all crime-fighting tales are created equal.

"Generally...superhero movies are totally sexist," Delevingne told Empire Magazine. "Female superheroes are normally naked or in bikinis. No one would be able to fight like that. Wonder Woman, how the hell does she fight? She would be dead in a minute.”

We're rooting for the strong women in "Suicide Squad" -- and hoping that this movie finally shifts the superhero gears. Wouldn't it be awesome if supermen and superwomen fought the mighty villain of sexism as one united front? We think so. 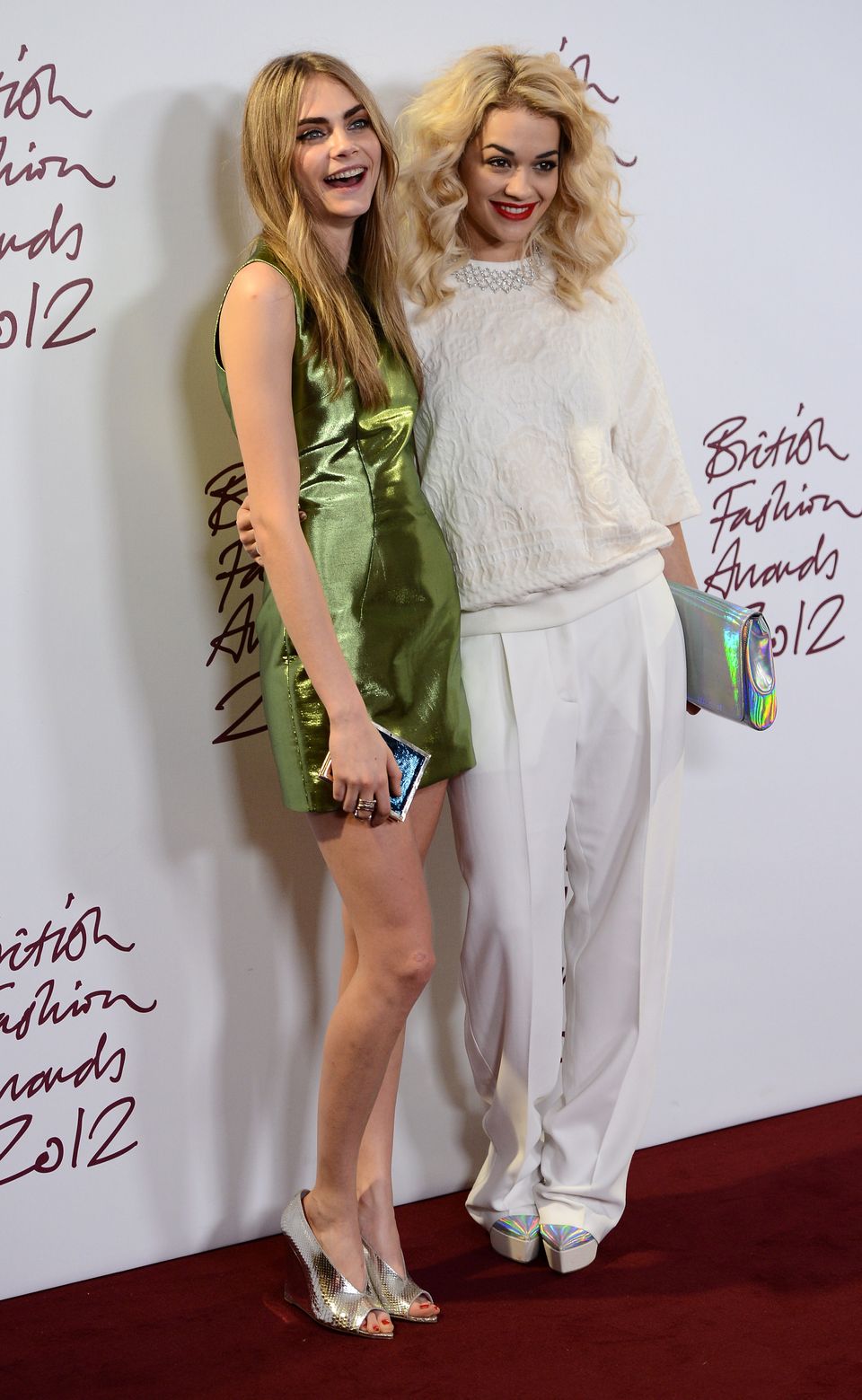 1 / 9
Cara Delevingne and Rita Ora
1. Her bezzie mate is Rita Ora. The pair are so close that Cara refers to her as her 'wifey'.
Getty Images