Cardi B won the 2018 American Music Award for Favorite Artist in the Rap/Hip-Hop category, but she was an even bigger winner for all the working moms out there.

After thanking her fans, her team and “Jeeee-sus,” Cardi gave a special shout out to her daughter Kulture Kiari Cephus. Cardi and her husband Offset gave birth to their first child together in July.

“I really wanna thank my daughter, and not just because she’s my daughter,” the rapper from the Bronx said.

“When I was pregnant, I was just so influenced to be like, yo I got to do this. I gotta show people wrong. I gotta prove people wrong, ’cause they said I wasn’t gonna make it, after I had the baby.”

She DID that! @iamcardib accepts the first award of the night for #AMAs Favorite Artist - Rap/Hip-Hop. 🎉 pic.twitter.com/t2Hnpv70zn

She also killed it during her AMA performance:

The Bodak Yellow star has been transparent with her fans about her postpartum struggles.

A few weeks after giving birth, the 25-year-old announced she was dropping out of her tour with Bruno Mars to “do what’s best” for her and her baby.

“I underestimated this whole mommy thing,” she wrote on Instagram. She had planned on bringing her newborn on tour with her.

“Not only am I not just not ready physically, I’m not ready to leave my baby behind since the doctors explained it’s not healthy for her to be on the road,” she said. 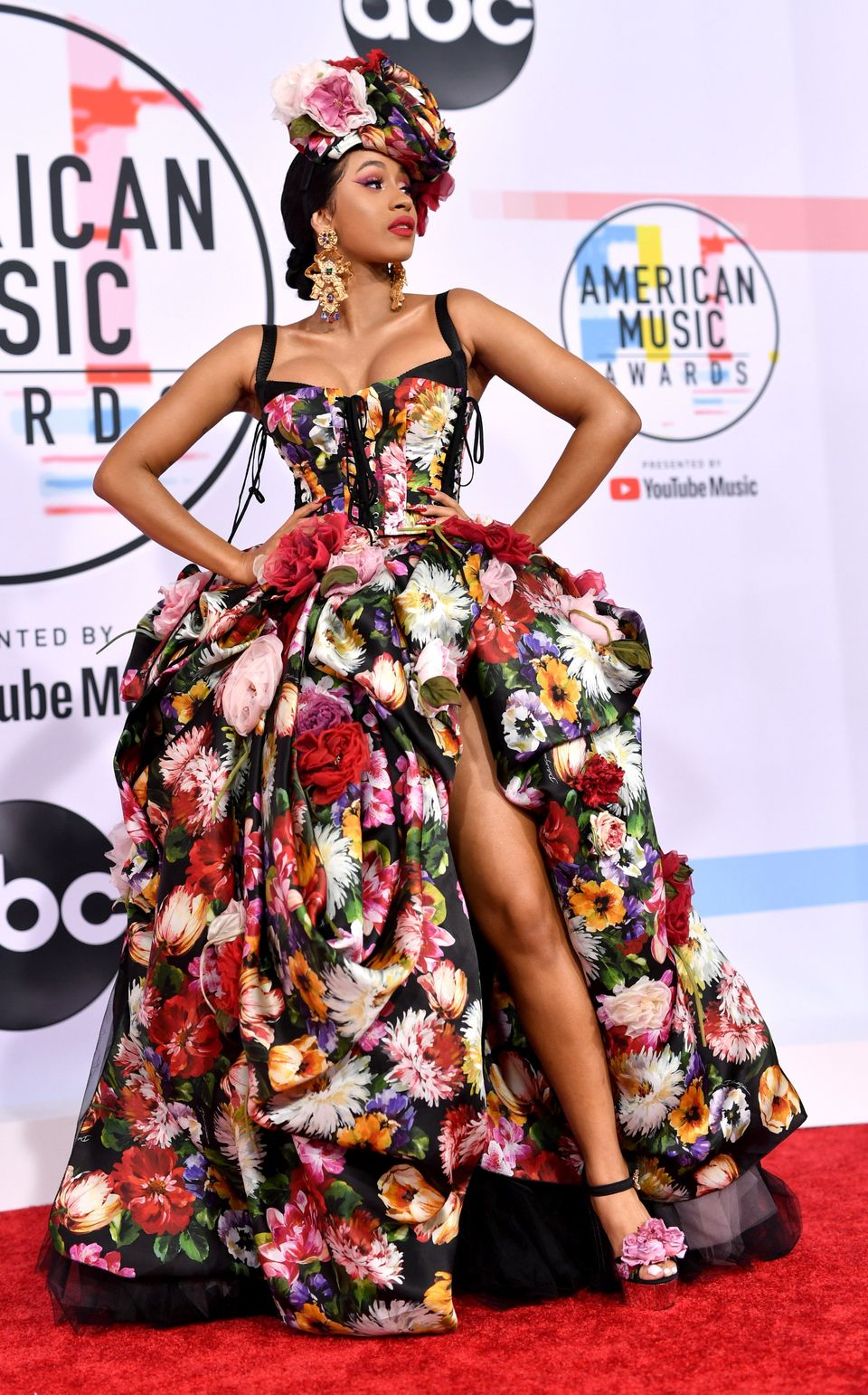