Two things are guaranteed to bring New York City subway commuters together: complaining about how much they hate the horrible train service and Cardi B’s “Bodak Yellow.”

Someone decided to blast the Bronx rapper’s track on full volume at the Times Square station over the weekend, and passers-by couldn’t resist the temptation to turn the moment into a dance party.

On Sunday, music writer Matt Whitlock tweeted a video of dozens of people, young and old, dancing and rapping along to “Bodak Yellow.”

In September, Cardi’s single made it to the top spot of Billboard’s Hot 100 list, making her the first female rapper in about 20 years to reach No. 1 with a solo hit. “Bodak Yellow” is currently nominated for two 2018 Grammy awards, Best Rap Song and Best Rap Performance.

This song is going to be lit forever (Cardi voice). 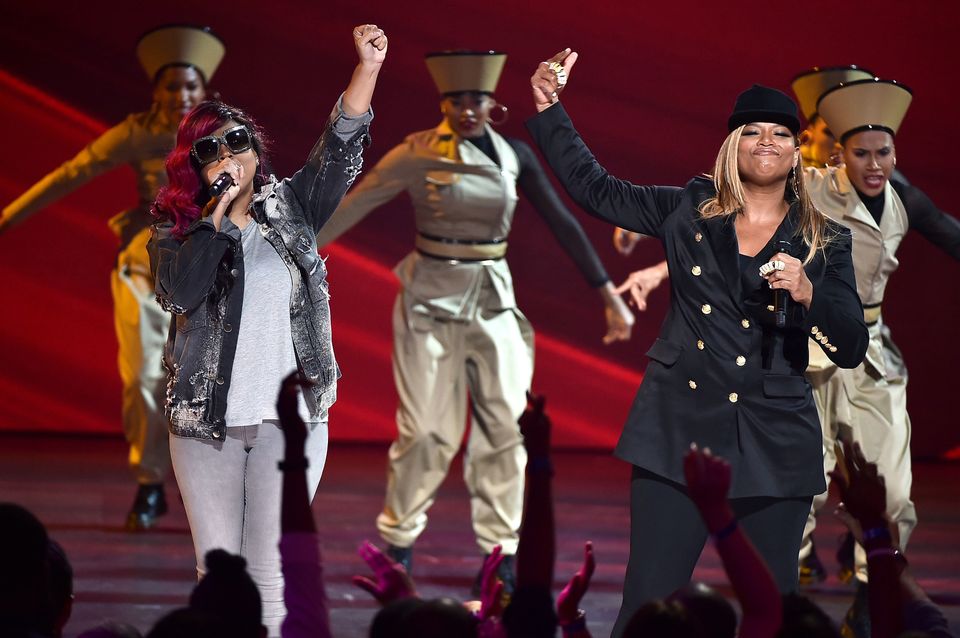