VIENNA (Reuters) - Austrian Cardinal Christoph Schoenborn's elderly mother hopes he won't become pope because she fears she would never see him and that he would be overwhelmed by Vatican intrigues.

"The whole family is afraid that Christoph will be elected pope," Eleonore Schoenborn, 92, told the Kleine Zeitung newspaper in an interview printed on Tuesday as 115 Roman Catholic cardinals gathered in Rome to pick the new head of the Church.
Recalling Pope Benedict's farewell speech, which made clear that popes belonged entirely to the Church, she said her son's elevation would mean "it is over for me. Then I will not see Christoph ever again because I no longer have the strength to travel to Rome".

Schoenborn, 68, is often mentioned as a possible papal candidate.

A former student of Benedict's with a pastoral touch the retired pontiff lacked, the archbishop of Vienna has been a rising star since editing the Church's catechism in the 1990s.

But some cautious stands on reform and strong dissent by some Austrian priests could hurt him.

He and his mother meet in Vienna for a couple weeks every year and Christoph calls her every Saturday, said Eleonore, who lives at the other end of the country in Vorarlberg province.

He has a firm grip on the Vienna archdiocese, but leading the world's 1.2 billion Catholics would be too much of a challenge for Schoenborn, she said.

"Christoph would not be up to the bitchiness in the Vatican. The intrigues in Vienna are enough for him," she said, adding that he got really annoyed when people were dishonest.

But the paper said Schoenborn had told his family before the conclave: "Don't get worked up. I certainly won't become pope." 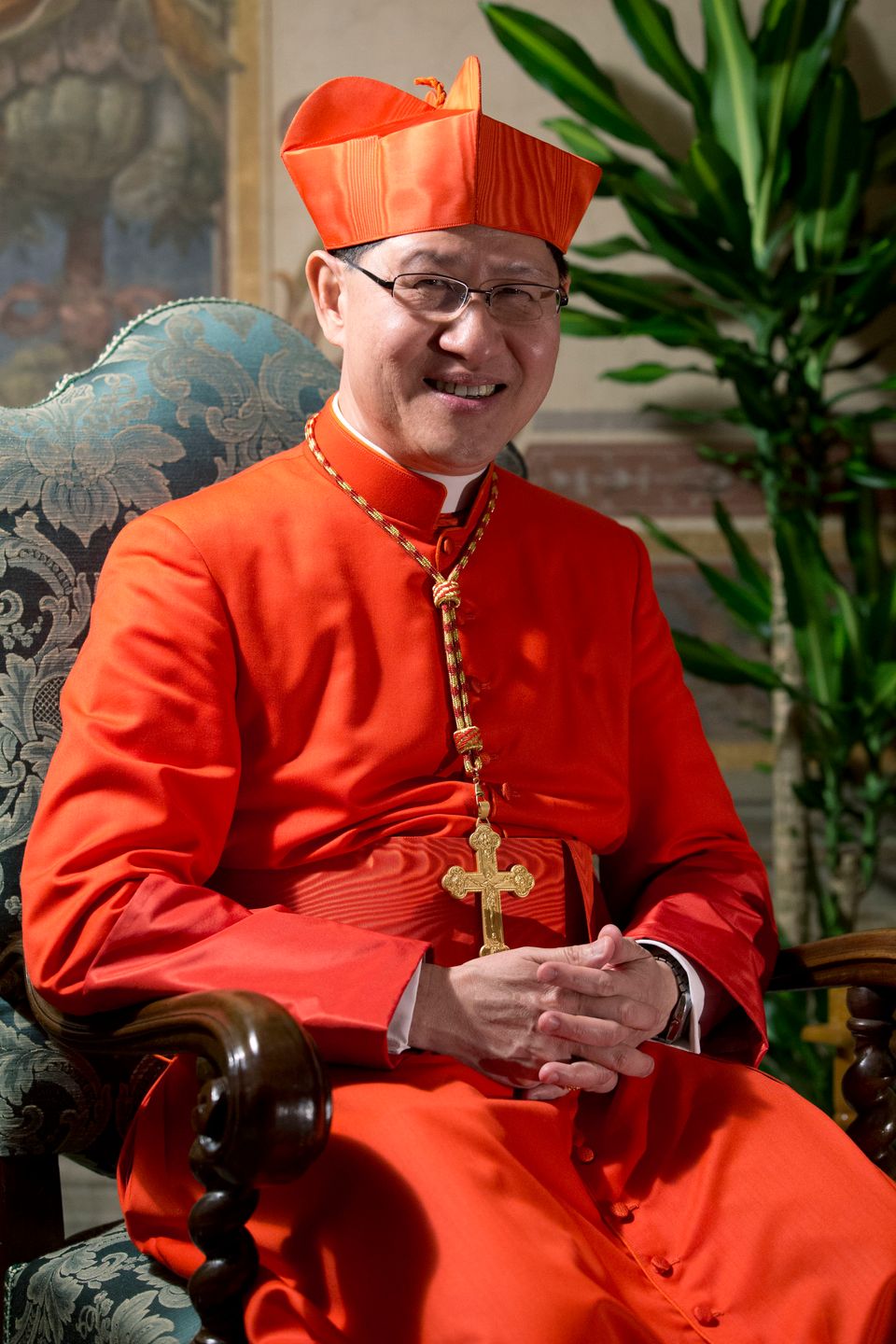