The Caribbean might not be on the top of your bucket list the way that, say, the Great Wall is, but that doesn't mean there aren't some heart-stoppingly pretty places you want to see there.

Beaches, of course, are the name of the game, and if the idea of a beach makes you want to cry with happiness right about now, here are 11 you should do anything to get to soonest. 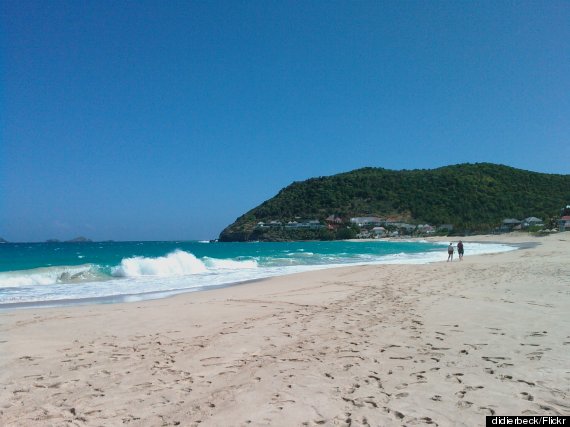 Yes, St. Barts is home to some of the best beaches in the Caribbean--including Gouverneur, Colombier and Saline--but this one takes the cake. It's long and walkable, has some shady trees, fine sand and crisp blue water. Hands down winner.

Trunk Bay, St. John
This bay was donated by Laurence Rockefeller to the National Parks Service, making it part of the Virgin Islands National Park. The 225-yard-long underwater snorkeling trail is pretty awesome, too. 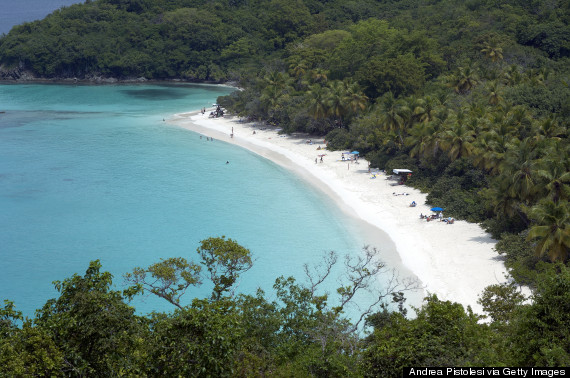 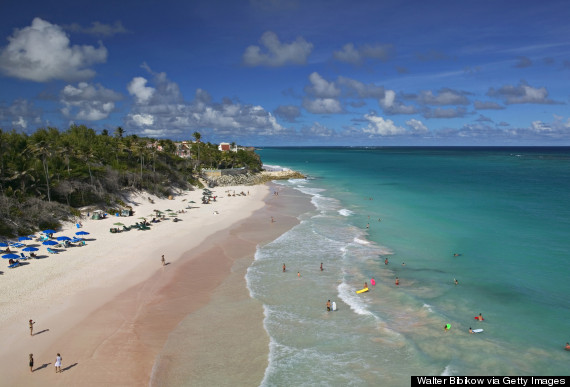 It's been named one of the best beaches in the world and there's good reason why: It's large, it's really pretty and there are great waves. 'Nuff said. 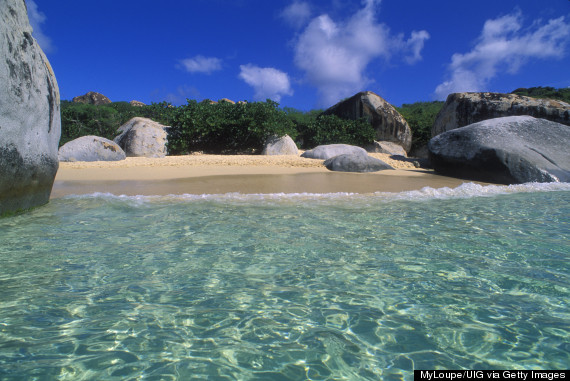 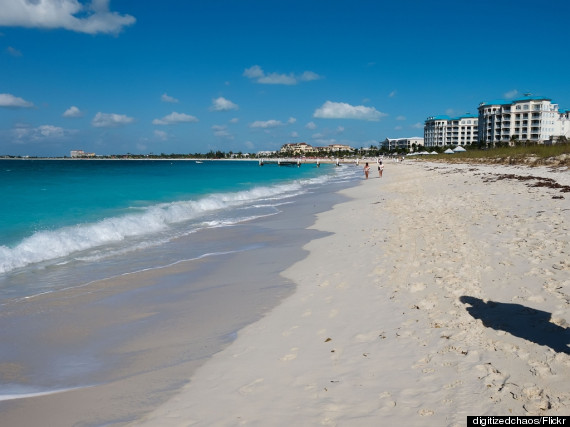 Sure, it's one really long, hotel-stripped beach, but it's a beaut. 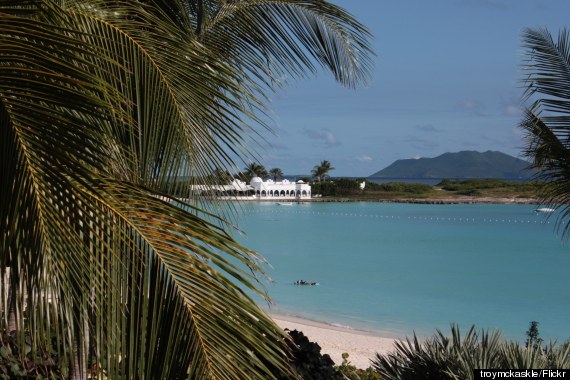 It's a mile long and it's epically pretty. 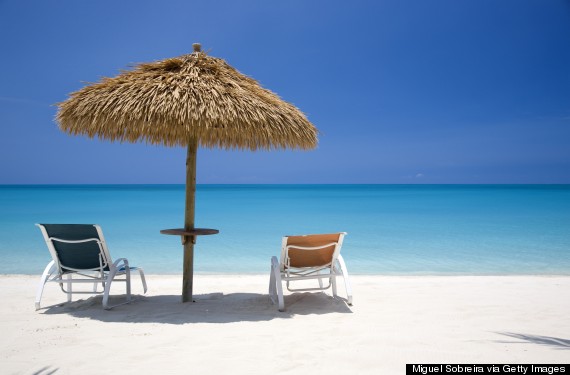 Barbuda, Antigua's relatively undiscovered sister island, has some of the most gorgeously smooth sand we've ever seen. Plus there's practically no one there, so you'll have it all to yourself. 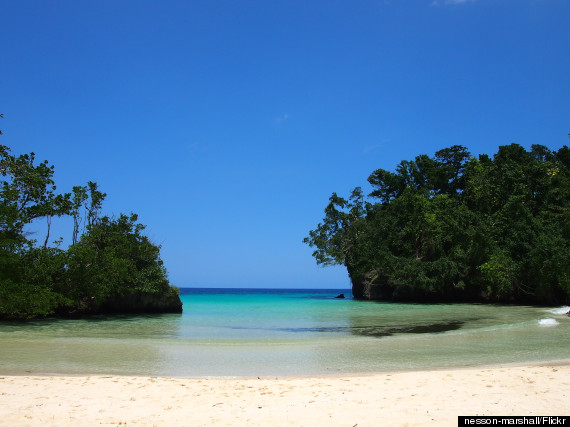 There is an entrance fee to this beach if you're not a guest at the resort, but many claim it's totally worth it: it IS a beach and a river in one after all. 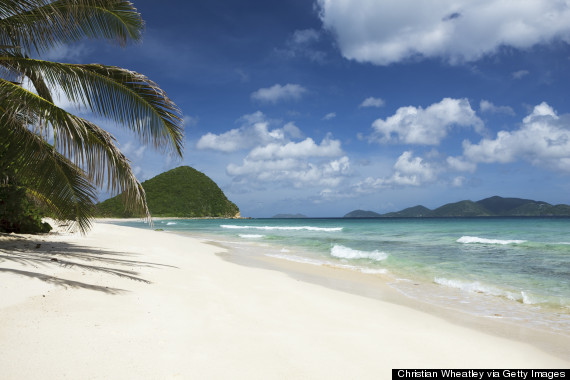 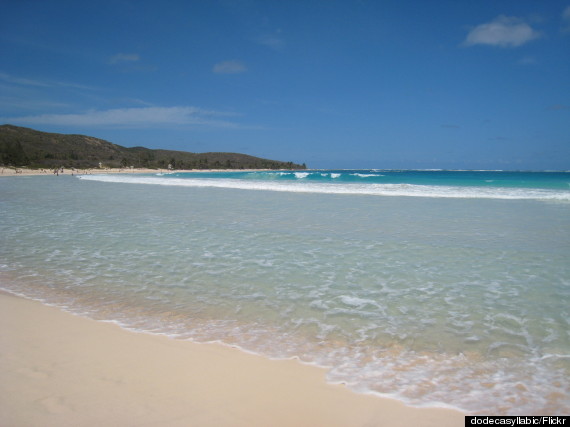 Playa Flamenco, on the laid-back island of Culebra, is half a mile long, great for snorkelers and swimmers alike. 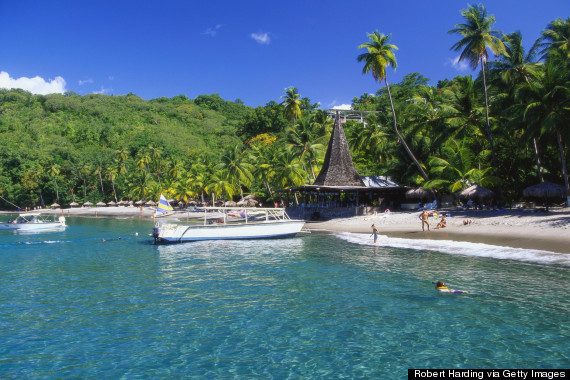 Jade Mountain, THE symbol of St. Lucia, towers over this beach, which has killer views and some of the Caribbean's best scuba diving.