1. Japan has a national holiday called Respect For The Aged Day.
The third Monday of every September in Japan is a national holiday designated to honor and show appreciation for the elderly. It's a paid holiday from work and traditionally, gifts are given to grandparents after sharing a festive meal with them. Respect for the Aged Day is a far more serious event than, say, Grandparents Day in the U.S. Neighborhood volunteers distribute free obento boxed lunches to elderly people. In some small villages, younger people and school children dance and provide entertainment. There's a "no-elderly-left-behind" attitude about it so even the lonely get some attention.

2. Honoring your mother and father is now the law in China and elsewhere.
Elderly parents in China can sue their grown children for both financial and emotional support. Filial piety is the law in China, India, France and the Ukraine. In Singapore, adult children who do not give their parents an allowance can face up to six months in jail. And in China, it's not just financial support; more than 1,000 parents have sued because their adult children don't visit them regularly. Companies are required to give workers time off to see their parents too, although that part of the law is apparently hard to enforce.

China is projected to have 636 million people over age 50 by 2050, or nearly 49 percent of the population -- up from 25 percent in 2010, according to a report in USA Today. And somebody needs to care for them, goes the government thinking.

3. In Scotland, they actually listen to the elderly.
Scotland's "Reshaping Care for Older People" program sets out with this vision: "Older people are valued as an asset, their voices are heard and they are supported to enjoy full and positive lives in their own home or in a homely setting." One of the things that irks the elderly is to be frozen out of the discussions about them. Ever take your Mom to the doctor only to have him speak about her directly to you, as if she wasn't even there? In Scotland, they've pledged to hear the elderly. The cultural thinking -- and the money -- has shifted away from hospitals and toward preventative care. The emphasis is on adapting homes so that people can age and stay in them. The elderly spoke and someone listened big-time. Nearly 90 percent of Americans told AARP that they wanted to stay in their homes as they aged.

4. Who are you calling "old?"
"Old man" isn't a slur in Greece; in fact, it is quite the opposite. As Arianna Huffington discussed in her book On Becoming Fearless: "Ten years ago I visited the monastery of Tharri on the island of Rhodes with my children. There, as in all of Greece, abbots are addressed by everyone as 'Geronda,' which means 'old man.' Abbesses are called 'Gerondissa.' Not exactly terms of endearment in my adopted home. The idea of honoring old age, indeed identifying it with wisdom and closeness to God, is in startling contrast to the way we treat aging in America."

5. "Respect your elders" has real meaning in Vietnamese society.
Elders are considered the carriers of tradition, knowledge, and wisdom in Vietnam and in Vietnamese communities in the diaspora. Elderly grandparents and parents live with the family for support and care. They contribute by preparing the meals and caring for the grandkids if both the parents work. Elders are the head of the family and their advice is often sought. They are the decision-makers. Being old is considered an asset, not a liability.

6. Turning 60 is a big deal in Korea.
Because 60 years is considered a full cycle in the Asian Zodiac, a large birthday celebration is held for those who reach this milestone birthday. Traditionally, it is also the age when a man can retire and let his sons support him.

7. A nursing home for elderly pets.
When pet-owners age and reach the point that they can no longer care for their beloved pets, what happens to those animals? The re-homing rate is low for senior dogs and cats turned into animal shelters. In Japan, a nursing home for older pets has opened to meet the needs of the aging population. Many seniors adopt pets out of loneliness but then realize the commitment to their care may be unmanageable. While the Aeon nursing home for dogs isn't inexpensive, it does serve to fulfill a need, a company spokesman told The Telegraph. 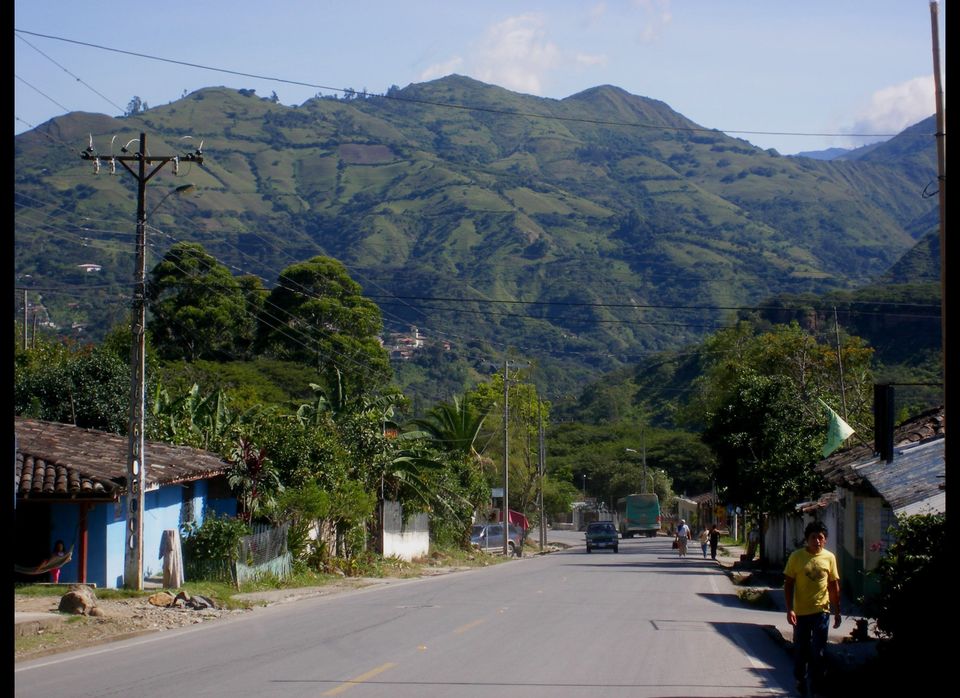