Amid controversy swirling over a series of racist and graphic e-mails forwarded by Paladino to friends and colleagues earlier this year, the Tea Party contender himself admitted, "I'm not politically correct and never have been." He added, "I'm not perfect. But if the worst I ever did was send out some non-politically correct e-mails, my God."

So, what are some of the most eyebrow-raising and jaw-dropping claims Paladino has made over the years? 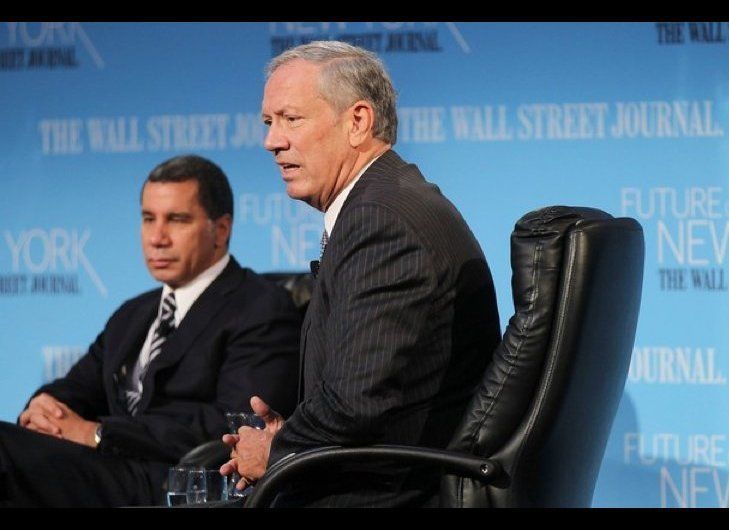 1 / 10
Paterson 'A Wimp,' Pataki A 'Degenerate Idiot'
Paladino doesn't mince words when it comes to spelling out his distaste for the man he's vying to replace as Governor of New York. The same goes for his predecessor. The New York Daily News <a href="http://www.nydailynews.com/ny_local/2010/09/16/2010-09-16_wartime_leader_carl_paladino_vows_there_will_be_blood_on_the_floor_in_gov_race_v.html" target="_hplink">reports</a>: He told building contractors in Ronkonkoma that Gov. Paterson was "a wimp . . . really, he's pathetic." Former Gov. George Pataki? He's a "degenerate idiot."