Louis is the only child of President Sarkozy and ex-wife Cécilia Attias, whom Nicolas and Carla visited at her New York apartment on Tuesday. 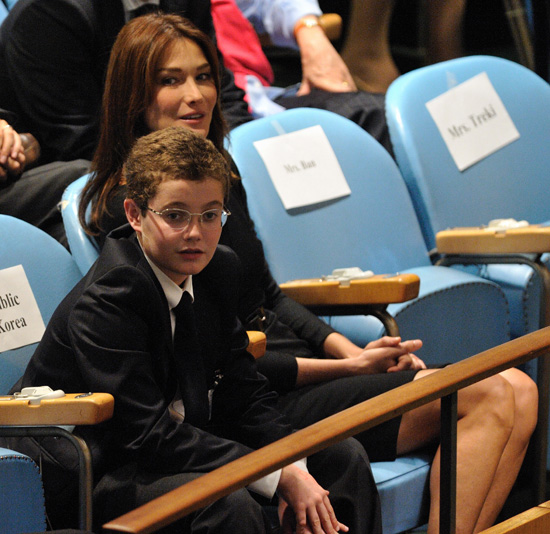 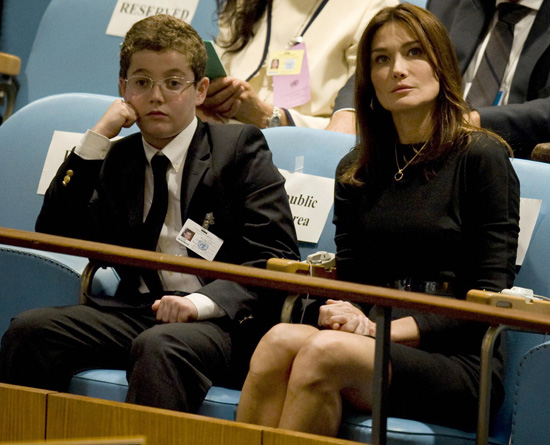 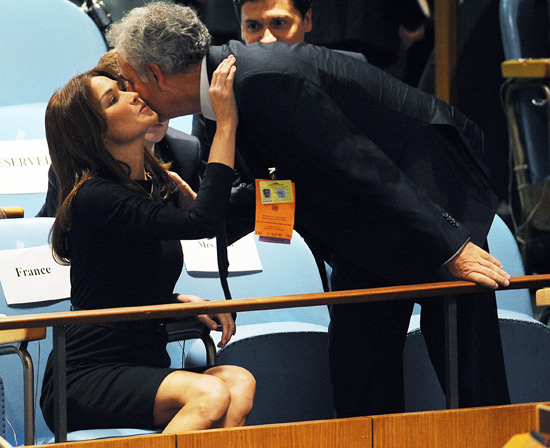