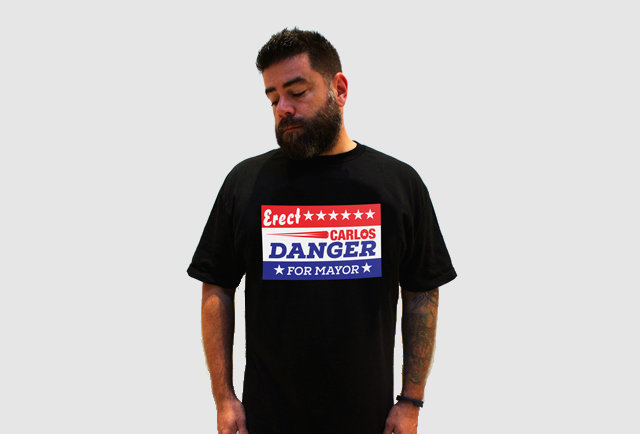 Also, like wieners, they come in sizes from small to XXL. So, as they say on the website you're about to click to, "Make it rain for my campaign!". Seriously, grab this t-shirt.

More from Thrillist:
-- Some madman animated iconic beer labels in absolutely mesmerizing fashion
-- Behold the Twilly, a hot dog with a TWINKIE BUN
-- Blast down class 5 rapids in a jet boat 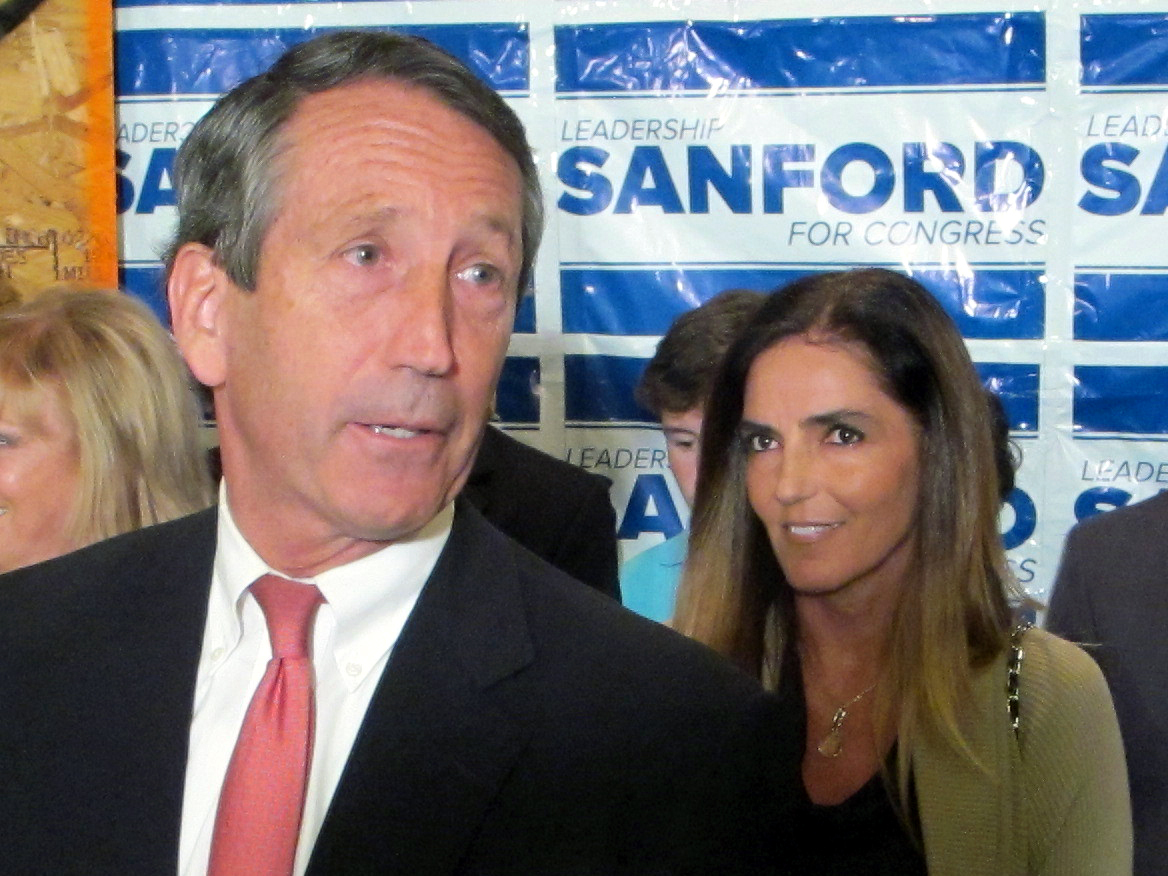