The world’s richest man says everyone should keep working into their golden years for the sake of the greater good.

Billionaire Carlos Slim said that boosting the retirement age to 70 would help to prop up the world’s struggling economies, according to Mexican press reports cited by Forbes. The Mexican telecom mogul argued that the current retirement age was put in place during a time when the typical employee worked a more physical job and people died at an earlier age.

“We live in the knowledge society, so knowledge and experience should be valued,” he said at the Geneva telecommunications conference, according to Forbes. “This is why a person’s work life could be increased.”

Slim’s suggested fix may already be underway in the United States. About 25 percent of middle class Americans think that they won’t be able to retire until they’re 80, according to a November Wells Fargo survey. In addition, Americans now expect to retire at age 67 on average, according to a recent Gallup poll. That’s up from age 60 in the 1990s and 63 from 10 years ago.

The 72-year-old Slim himself is still employed as the head of telecommunications conglomerate Telmex. His tenure hasn’t been without controversy, though. Protesters recently gathered in Washington D.C. to demonstrate against George Washington University’s decision to give Slim an honorary degree, arguing that his companies have choked off competition in Mexico and prevented smaller companies from creating jobs.

Still, Slim isn’t the only super-rich person to float the idea that ordinary workers should hold off on retiring. AIG CEO Robert Benmosche told Bloomberg TV earlier this month that the retirement age in European countries will have to move to 70 or 80 to take the pressure off their pension systems. Some have said that Europe’s generous pension systems and social services have been a major cause of the region’s debt crisis.

Here are countries with the most billionaires:

Carlos Slim, World's Wealthiest Man, Says Retirement Age For Regular People Should Be Bumped To 70
10 Countries With The Most Billionaires 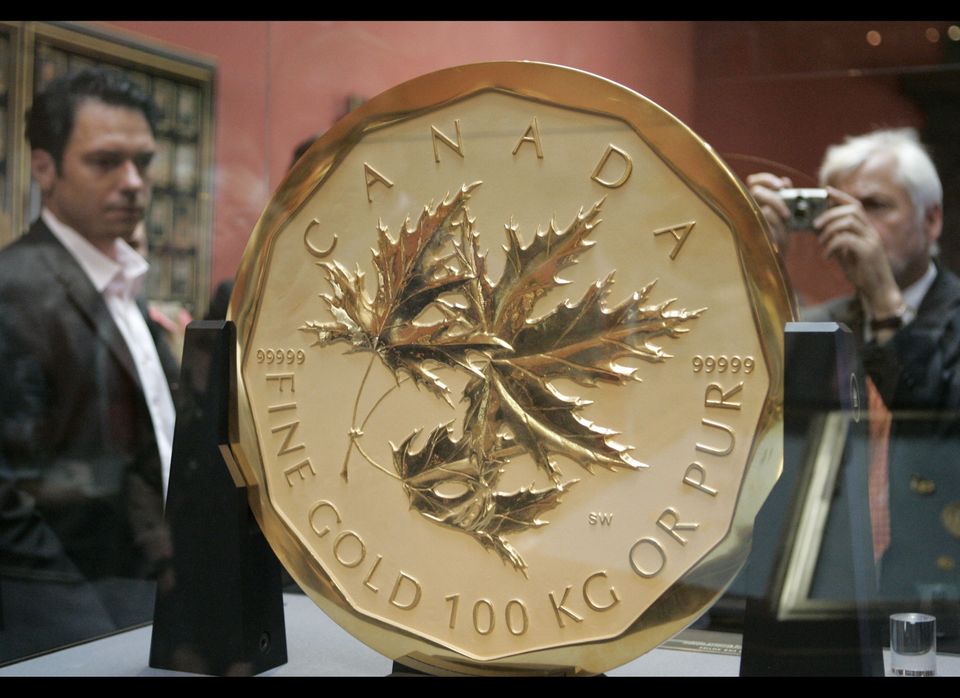