Fried and battered fish sandwiches are old hat to fast food chains, so Carl's Jr. and Hardee's have decided to go in a slightly different direction with their newest seafood menu item. The sister chains will be rolling out a charbroiled Atlantic cod fish sandwich at the end of January. The sandwich is the first charbroiled fish sandwich available nationally at a fast food chain and contains 420 calories. It includes tartar sauce, sliced tomato and lettuce, on a honey wheat bun.

"As we found when we introduced the first line of Charbroiled Turkey Burgers more than two years ago, people are ready for lighter fare as long as they don’t have to sacrifice flavor and the new Charbroiled Atlantic Cod Fish Sandwich delivers both in a big way," said Brad Haley, chief marketing officer for Carl’s Jr. and Hardee’s, in a press release.

Carl's Jr. tested the sandwich last year during Lent and reported that almost as many customers ordered them as ordered burgers. The sandwich debut coincides with the news that McDonald's will be sourcing all sustainable seafood. Perhaps both of these efforts are signs that people are looking for healthier, sustainable alternatives when seeking out fast food. 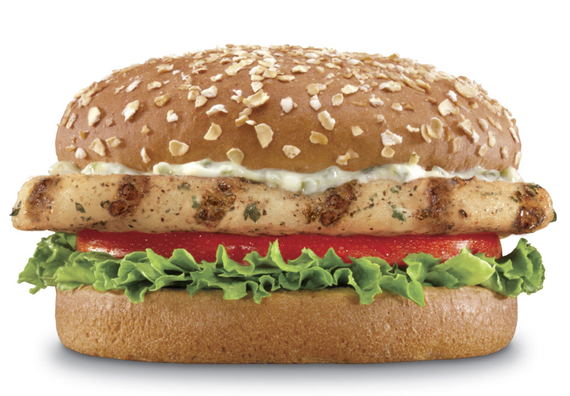 In true Carl's Jr. style, the chain is rolling out the new sandwich in conjunction with a sexy ad campaign that launches during the Super Bowl. Previous campaigns have included the likes of Kim Kardashian, Padma Lakshmi and Kate Upton. Sports Illustrated swimsuit model Nina Agdal can be seen in this exclusive shot chowing down on the sandwich at a Hawaiian beach. Agdal was named the Sports Illustrated Swimsuit Edition 2012 “Rookie of the Year” and is contending for the cover of the 2013 swimsuit issue. 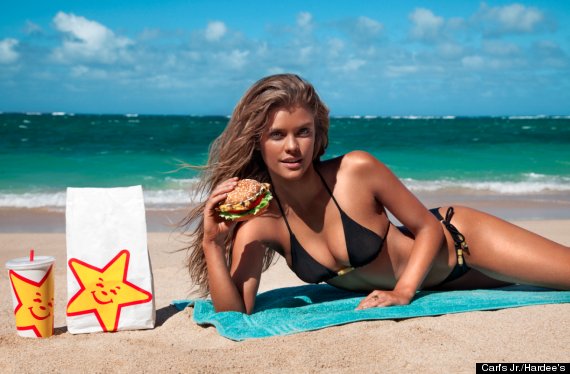 The charbroiled cod sandwich will be available starting Wednesday, January 30 at Carl's Jr. (Western U.S.) and Monday, February 4 at Hardee's (Midwest/Southeast). It is available for $3.99.

Here's a behind the scenes look at the ad: 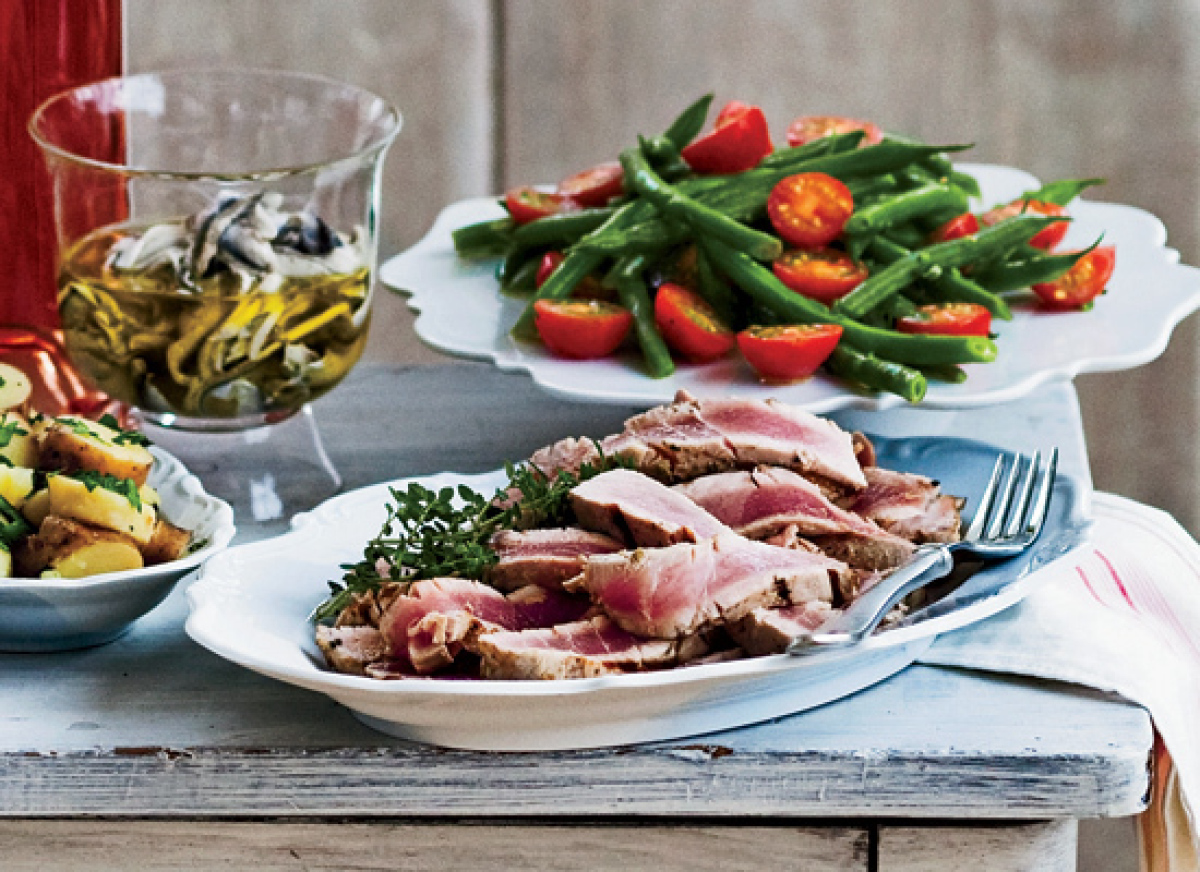