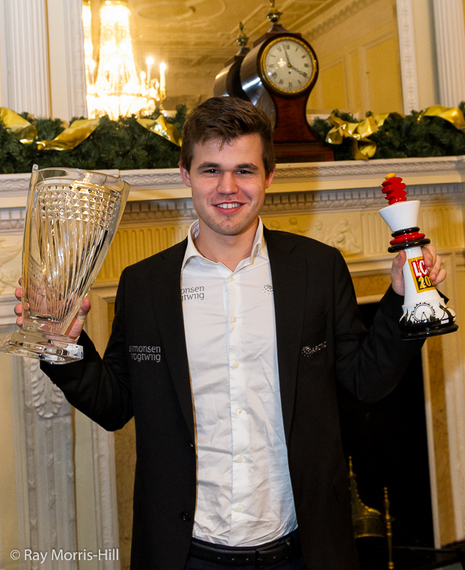 The world chess champion Magnus Carlsen won the Grand Chess Tour, a three tournaments bonanza played in Norway, the USA and England, and involving the world's best players. It was loosely based on the $1,2 million 1988-1989 Chess World Cup, a series of six Grand Prix tournaments I have organized for the Grandmasters Association as its Executive Director. Garry Kasparov collected $175,000, finishing first ahead of Anatoly Karpov. 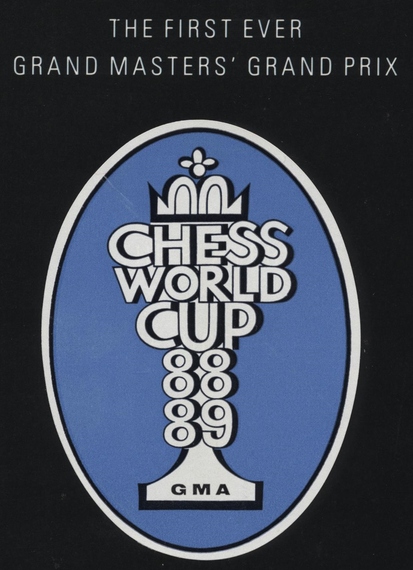 Twenty-six years later, Kasparov set up the Grand Chess Tour, borrowing some ideas from the GMA's World Cup. Both events were organized outside of FIDE as a sort of rebellion. I can go even further back and include the 1979 Montreal, won by Mikhail Tal and Karpov. It was an attempt to bring Bobby Fischer back to the chessboard.

"You know tournaments don't turn me on generally," Fischer wrote to me in March 1979, "my feeling is that matches are more interesting in terms of proving something or other."

Carlsen did not start the Tour well and finished just a half point above the last place in Norway Chess in Stavenger last June. He recovered at the Sinquefield Cup in Saint Louis in September, sharing second place. He needed to finish first in London in December for an overall victory in the Tour.

But Carlsen began the London Classic slowly, drawing the first six games, fast running out of time. He made his move in round seven, defeating the U.S. Champion Hikaru Nakamura. After another draw, he faced a must-win situation in the last round. Because of the slower pace at the top, five players had a chance to win the tournament. In a dramatic encounter, Carlsen defeated Alexander Grischuk and shared first prize. Moreover, he drew a bye in the playoff initial round with the best tiebreak and won the final match against Maxime Vachier-Lagrave to claim first place.

Much has been said about Carlsen being fortunate. True, in his three wins in London, his opponents could have drawn the games, but they missed their chances. Strong players create their own luck.

Nakamura never defeated Carlsen in a classic-time game and his losses reached double-digits. In London, the U.S. champion was again under pressure most of the game, but there was a single moment, when Hikaru could have escaped. 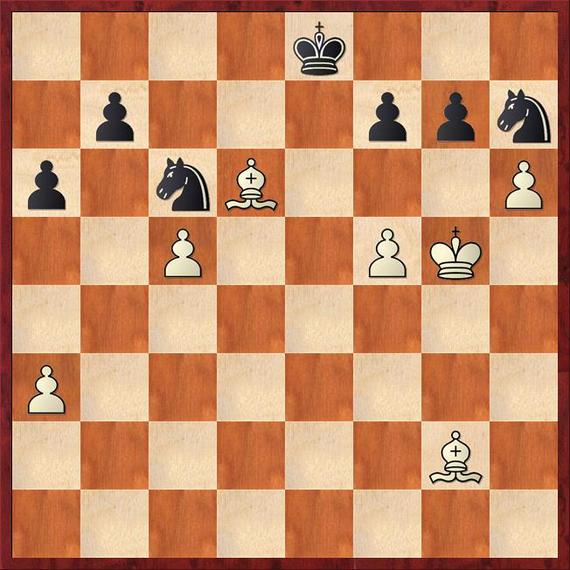 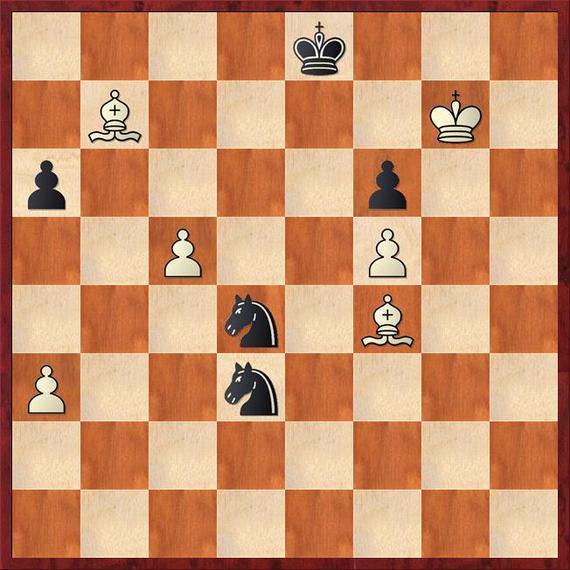 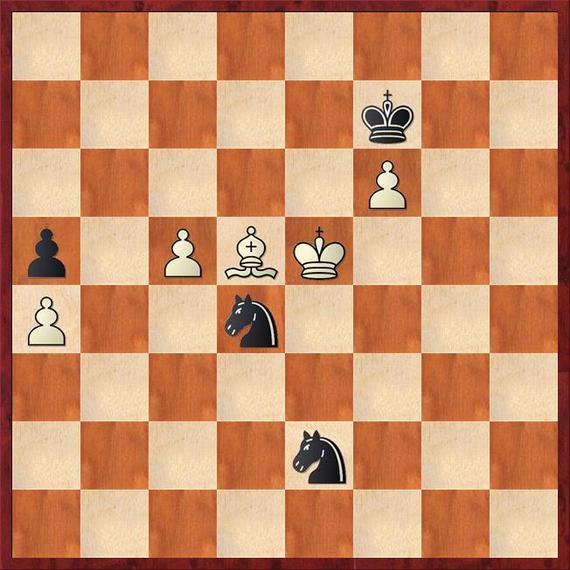 Carlsen gave the impression this year that he wanted to sharpen his play before it became stale. In some games, he took risks that went beyond the point of no return. Against Grischuk he overplayed his hand, but all was well that ended well. 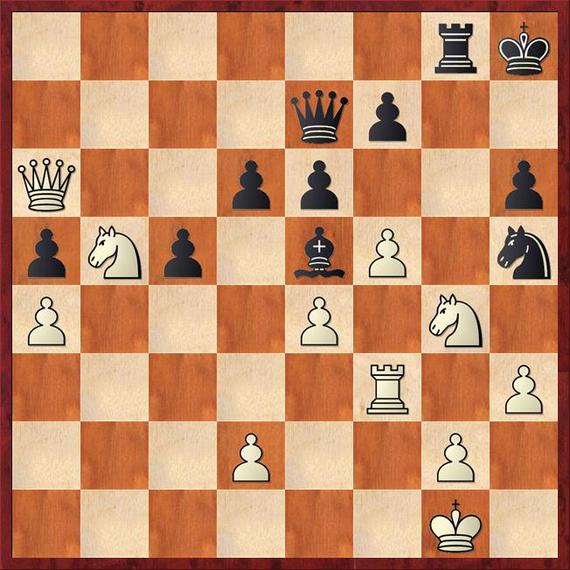 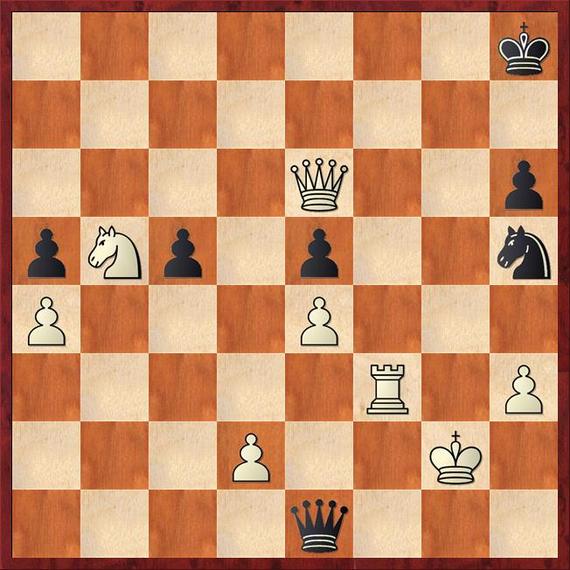 Carlsen's last victory came in the rapid play final against Vachier-Lagrave. The rook endgames are often slippery slopes and the Frenchman did not find the right path to a draw. 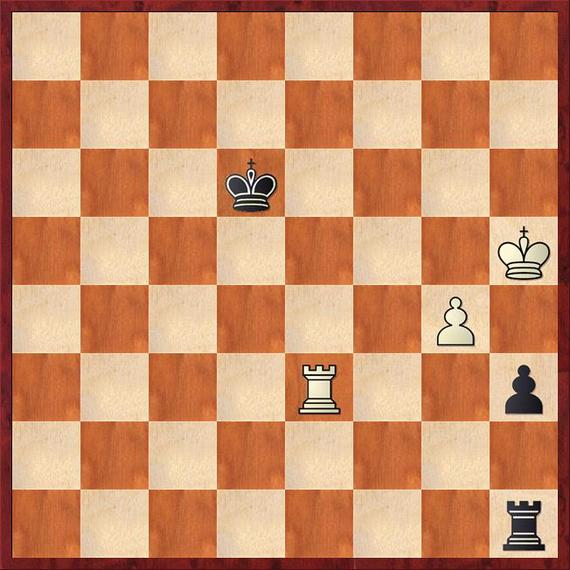 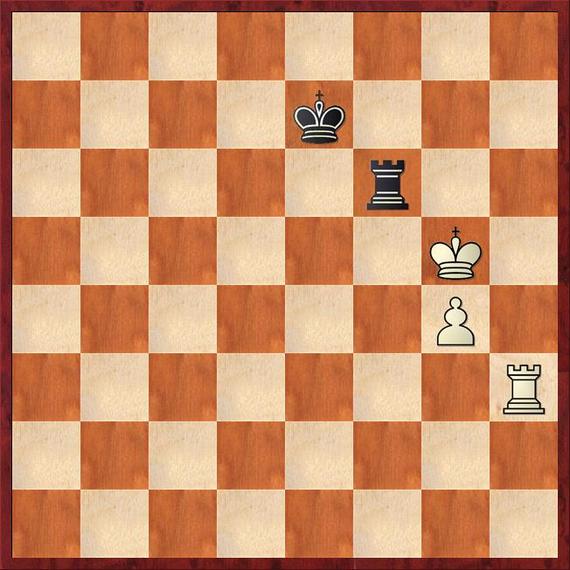 Some chess fans complained about the cumbersome tie-breaking rules of the Grand Chess Tour. It is hard to find the logic behind the tiebreaks. Carlsen got the second place in Saint Louis without a playoff by having the best Sonnenborn system tiebreak . A three-way tie for first in London was decided by a playoff. Vachier-Lagrave won two games against Anish Giri, but it was not enough. A single loss to Carlsen decided the tournament and an overall Tour victory. But the rules were known to everybody before the Tour began and Magnus won fair and square.

One can understand the obsession with having a single winner in a tournament. It comes from the American tournaments. For example, Nakamura won the Millionaire Open in Las Vegas last October in a similar way Carlsen won in London. But the Grand Chess Tour points could have been simplified. All Kasparov needed to remember was how it was done in 1989. 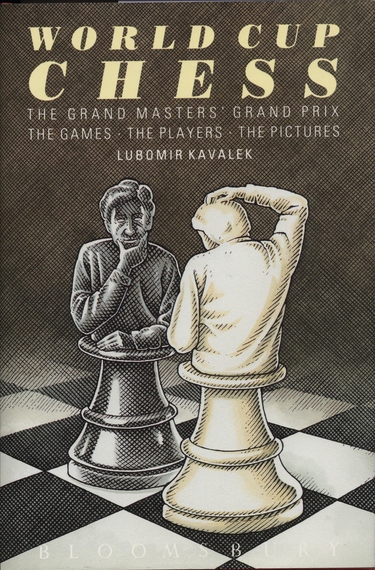 Adjusting it for the GCT, it would state:
"The GCT points for each player are based on a combination of the actual score from eight games per tournament (games against the local invitees don't count) and placement points in each tournament in descending order from nine points for first place to one point for ninth place. In the event of a tie, each player involved in a tie receives the average of the points assigned to all position in the tie." Just two sentences.

All 25 players taking part in the 1988-89 World Cup played four tournaments and only the three best results counted. Kasparov also wanted to have four tournaments for the GCT, but the event scheduled for Asia didn't materialize. As a result the players were under more pressure and every single game counted. Still, it was a fabulous Tour and we are looking forward to the 2016 version.