How low can politics go when a Brazilian candidate is accused of helping voters get high?

Carme Cristina Lima, 32, who was campaigning for councillor in Itacoatiara in northern Brazil. allegedly handed out cocaine in exchange for votes on Sunday, which was election day.

Police officers reportedly became suspicious when they spotted a group surrounding Lima's vehicle. As they investigated, the cops allegedly sniffed out hundreds of packets of cocaine attached to her leaflets, which included instructions on how to vote for her, Metro reported.

Lima and an unnamed man who was with her allegedly tried to flee in the car.

Police chief Daniel Ottoni told the Brazilian website TNOnline that the drug-doling duo reportedly threw a plastic bag filled with other small baggies out the window.

Lima has since been charged with electoral corruption and drug dealing. If convicted under Brazilian law, she would be unable to serve as a public official for at least eight years, Gawker reported.

There are many ways to drum up support. During this past election cycle, at least six candidates across Brazil adopted a variation of President Barack Obama's name to convince voters of their political prowess, the Telegraph reported. 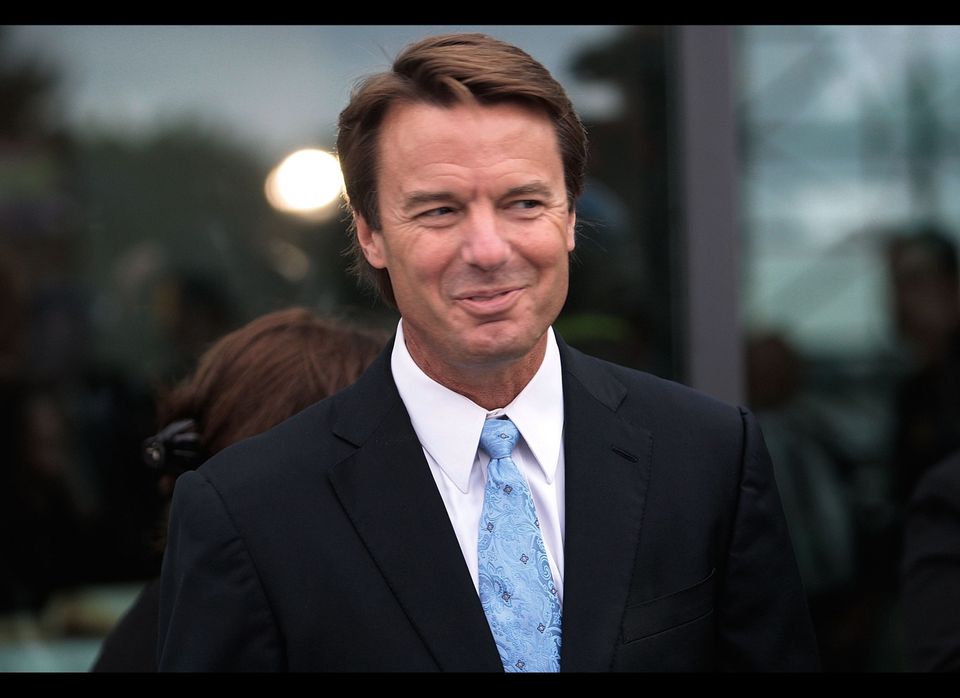 1 / 14
John Edwards
John Edwards, following his 2008 campaign, admitted to an extramarital affairs with Rielle Hunter. Supposedly using more than 1 million in political donations to hide this affair, Edwards awaits a trial that can send him to prison for 30 years.
Getty