Carmelo Anthony is no stranger to discipline. NBA rigors aside, the New York Knicks forward went 21 days last year abstaining from all meats, fish, breads, sweets and soda, a diet based on a verse in the Biblical book of Daniel, that is supposed to spiritually cleanse those who endure it.

In an interview with ESPN Sunday, Anthony admitted to fasting again. This time, he explained, for clarity in his life.

"I haven't had a good meal in about two and a half weeks," he told ESPN, adding that the fast directly impacted his game. Anthony didn't elaborate, however, on what he was seeking clarity for.

The NBA star and his wife of two-and-a-half years, Lala Anthony, were reportedly living separately last week amid a public spat between Carmelo and Boston Celtics player Kevin Garnett.

The feud, which resulted in a one-game suspension for Anthony, sparked rumors of infidelity, time apart, and an end to the couple's apartment search.

But while Carmelo ended his diet Sunday, teammate Amar'e Stoudemire is apparently continuing with his. "I wanted to really give myself the best opportunity to remain healthy," he told ESPN of his decision to go vegan following an injury last year.

Stoudemire's personal chef, Maxcel Hardy, told The Huffington Post about the player's Hebrew background and his decision to only eat kosher food, a practice that he says was largely an effort to maintain good health as well. 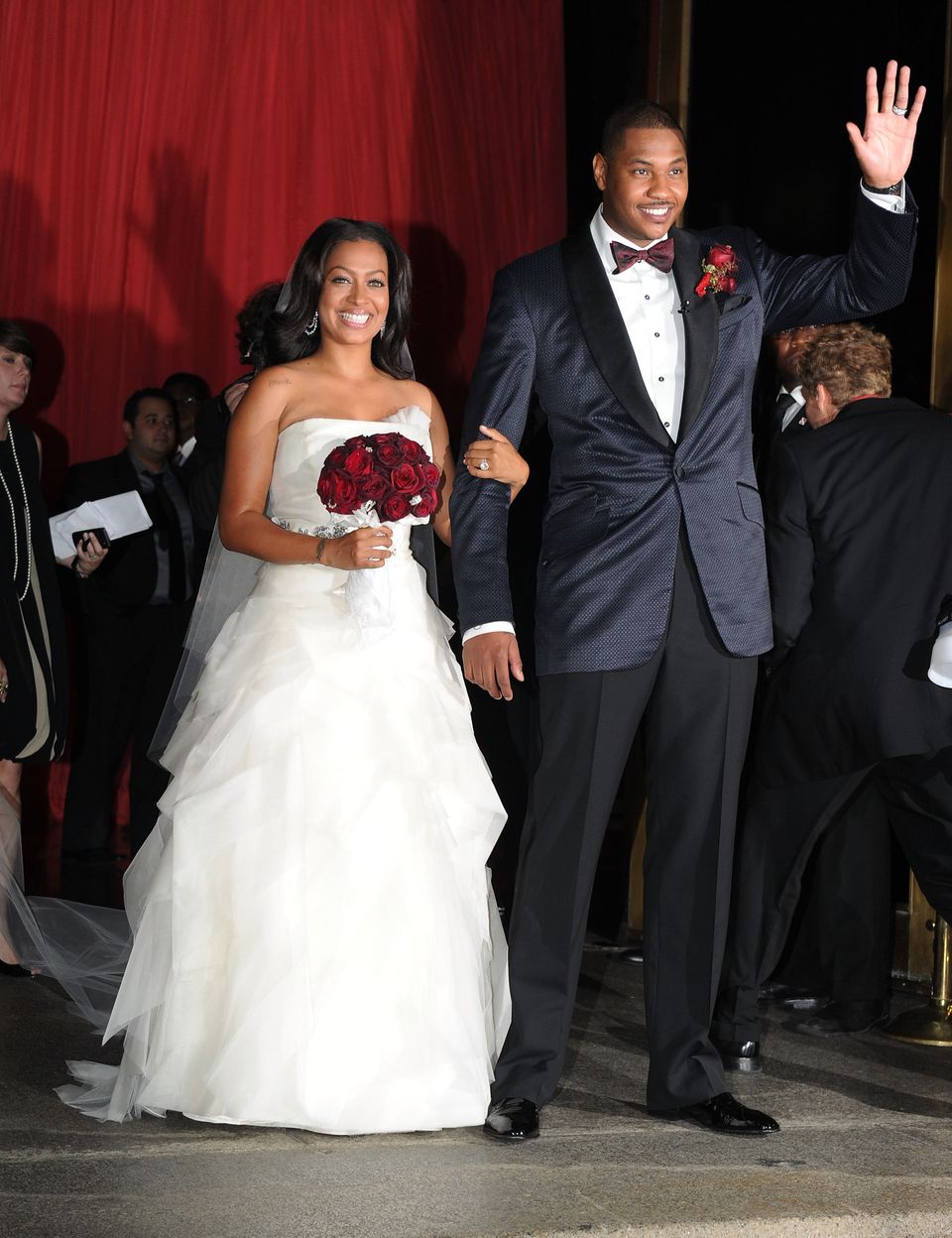