Carmelo Anthony, Kevin Durant, and others joined entertainers Rick Ross, Fabolous, Ne-Yo, Lil' Jon, Chingy, and Emily B. for the Hennessy NBA All-Star Weekend TakeOver, held at Orlando's club Vain and the massive Sheltair Executive Airport Hanger. ESPN reports Kobe Bryant was also on hand, prompting one fan to screech, "He's much shorter than I thought!" (The 6'8" Anthony, the Worldwide Leader surmises, shortly made up for it.)

And if NBA superstars weren't impressive enough, Rick Ross was caught dancing and 'Shark Tank''s Damond John was presented with a shark cake for his birthday. Check out images from both parties below. 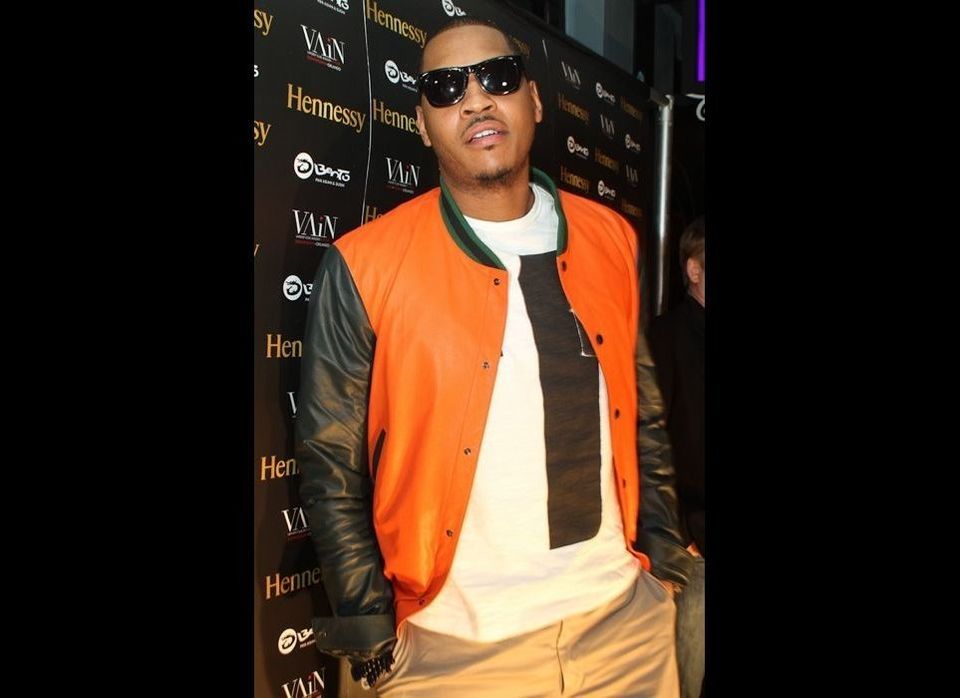