The body of a woman missing for almost a year was found floating in an apartment building’s water tank in Mexico City.

Carmen Yarira Esparza Noriega, a 27-year-old psychology graduate and aspiring actress, was reported missing last February, according to Fox News Latino. Family and friends feared the woman had been kidnapped and forced into a sex trafficking ring, according to Mexican newspaper El Milenio. 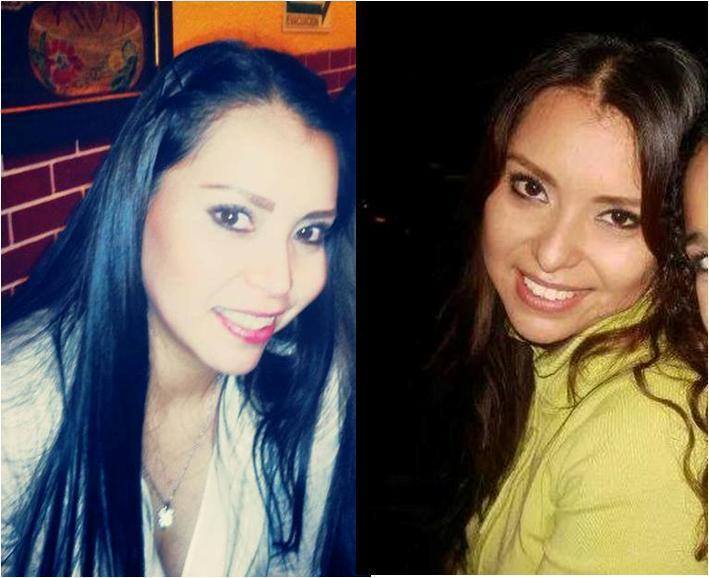 “But it seems,” her friend, 30-year-old Javier Paz, told the Daily Mail, “that her body was back in her apartment block the whole time.”

Three weeks ago, residents at the Grand Chapuletepec, where Esparza Noriega had lived, began complaining about the taste of the tap water. An investigation found that inside the tank was a severely decomposed body, which officials were able to identify as the missing woman by her breast and hip implants.

A police spokesman told the Daily Mail that investigators are attempting to determine her cause of death.