Women's Wear Daily writes that photographer Patrick Demarchelier found inspiration in a 1970 portrait of the designer by Norman Parkinson:

Invited for a leisurely lunch one afternoon, [Parkinson] later snapped Herrera at ease and gave her the shot as a memento. Fast forward to the soon-to-be-released fall 2011 images, which are meant to evoke a similar spirit of stolen moments, especially effortlessly stylish ones.

We're totally digging Herrera's turtleneck, chain belt and wide-legged trousers, but we'd settle for a sequined sweater as modeled by Sigrid Agren, too.

Check out the two images below and to read more, head over to WWD.com. 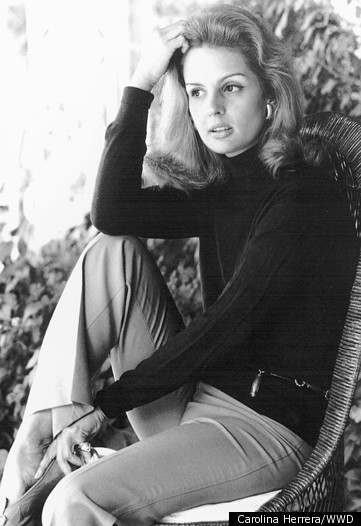 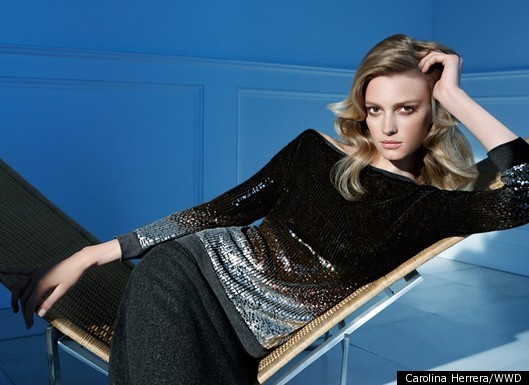