Just 18 percent of the delegates at this year's World Economic Forum in Davos, Switzerland, are women. That's hardly enough.

"I don't ever like to see all-male panels. I don't think there should ever be such a thing," Anstey told The Huffington Post's Caroline Modarressy-Tehrani.

Multiple studies have suggested that if women fully participated in the workforce, they would provide a substantial boost to GDP in their countries.

Companies, too, can take serious action to improve gender equality by being transparent about hiring and by outlining clear metrics to increase the diversity of their boards, according to Antsey.

"It's just about recognizing human potential," she said.

CORRECTION: An earlier version of this story incorrectly stated that Antsey is head of UBS's philanthropy arm. 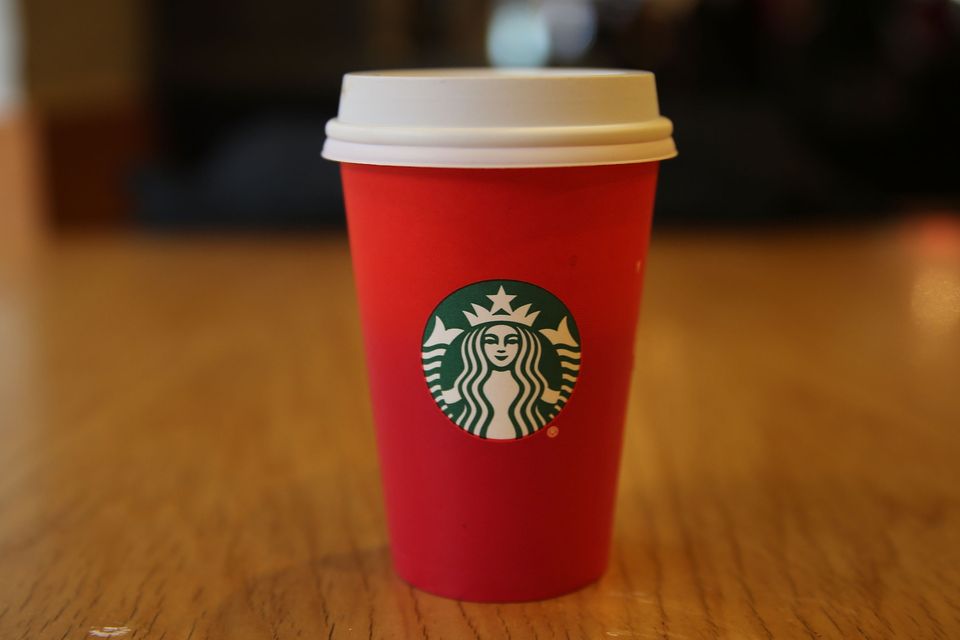