Carrie Fisher will be remembered for many things, but one of the most powerful parts of her legacy is her advocacy for mental health issues.

After wrestling with her own mental health and bipolar disorder, Fisher spoke openly about her experiences with inspiring candor and bravery. In one such interview with Oprah Winfrey, the beloved “Star Wars” actress shared the details of her mental breakdown, which culminated with her being committed to an institution. Upon checking into the mental hospital, Fisher said, she chose to sign something other than her name.

“I wrote with my left hand and I wrote the word, ‘shame,’” Fisher said. “It was something that you would be ashamed of, to lose control to that extent. I didn’t know, in a way, who I was.”

Complicating matters, Fisher was allergic to one of her medications and was taken off all of them in order to determine which was the culprit. The result, she said, was her staying awake for six days straight and experiencing a break with reality.

“How did they bring you back?” Oprah asked.

“Am I back?” Fisher quipped, before answering. “They fixed the medication... I went from the mental hospital lockdown to just a mental hospital where I could hang out with other people.”

The actress also explained to Oprah how she found hope in her what could be seen as her lowest moment.

“You know what? When you’re in a mental hospital, it’s kind of OK because it can’t get any worse,” Fisher said. “What’s going to happen now? It’s a relief.” 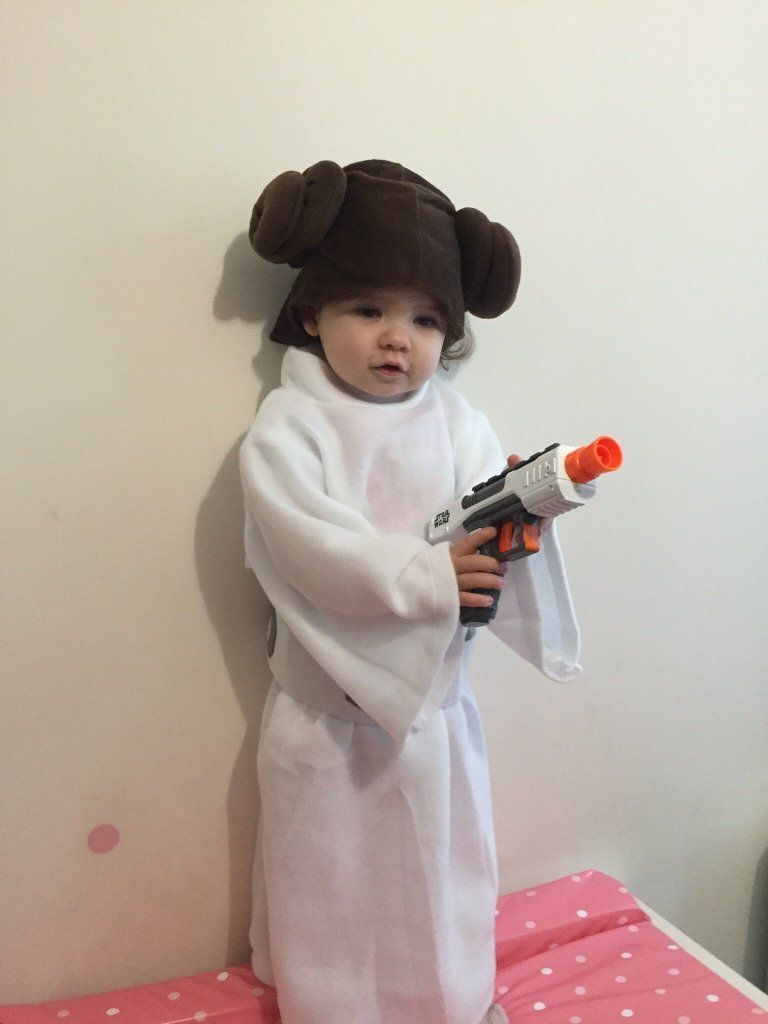