Carrie Underwood knows that country radio has a major problem putting women on the air.

The 35-year-old, one of the most successful country singers of all time, recently voiced her concerns about the lack of female singers on the radio during an interview with the podcast “Women Want To Hear Women.”

“Even when I was growing up, I wished there [were] more women on the radio, and I had a lot more than they are today,” Underwood said, as podcast host Elaina Smith agreed that ’90s radio featured more female country singers than now.

In the interview, a video of which was put online last week, Underwood lamented how easy it is for unknown new male artists to climb to No. 1 while hardworking women don’t get the same opportunities.

“Think about all of the little girls that are sitting at home saying ‘I want to be a country music singer,’” Underwood told Smith. “What do you tell them? How do you look at them and say, ‘Well, just work hard, sweetie, and you can do it,’ when that’s probably not the case right now?”

“I see so many girls out there busting their rear ends, and so many guys out there where some new guy has a No. 1,” she went on. “And I’m like, ‘Well, good for you, that’s great, but who are you? What’s happening?’ And then these strong women who are super talented, that totally deserve it, are not getting the same opportunities.”

Country singer Kacey Musgraves recently spoke about the scarcity of female voices on the country charts during an interview with Reese Witherspoon for the actress’ “Shine On With Reese” series.

“If you look at the Top 40 you might see three women,” Musgraves said. “One thing I’ve experienced as a woman on this path... is I can be meeting the same radio station people or people in the industry as a male artist, but there’s an extra pressure on me to be accommodating or nice.”

Musgraves made a similar point in an interview with HuffPost earlier this year.

“It seems a group of 10 guys who all sound the same have no issue getting on the radio,” Musgraves said then. “But women who vary vastly from each other have a very hard time breaking through even in the smallest way on the country radio chart.”

In Underwood’s podcast interview, she admitted she doesn’t know how to get more women on the air. But she is taking two all-female acts ― Maddie & Tae and Runaway June ― on her upcoming “Pretty Hurts” tour.

“I feel like the more we do of that, the more normal it is,” Underwood said. “Why would I not want to take women on the road with me? Why would anyone feel like ‘I’m a girl, so I better have a guy [open for me]’? The more we just say ‘No, no, no’ ― whatever rules we think there were ― nuh-uh.” 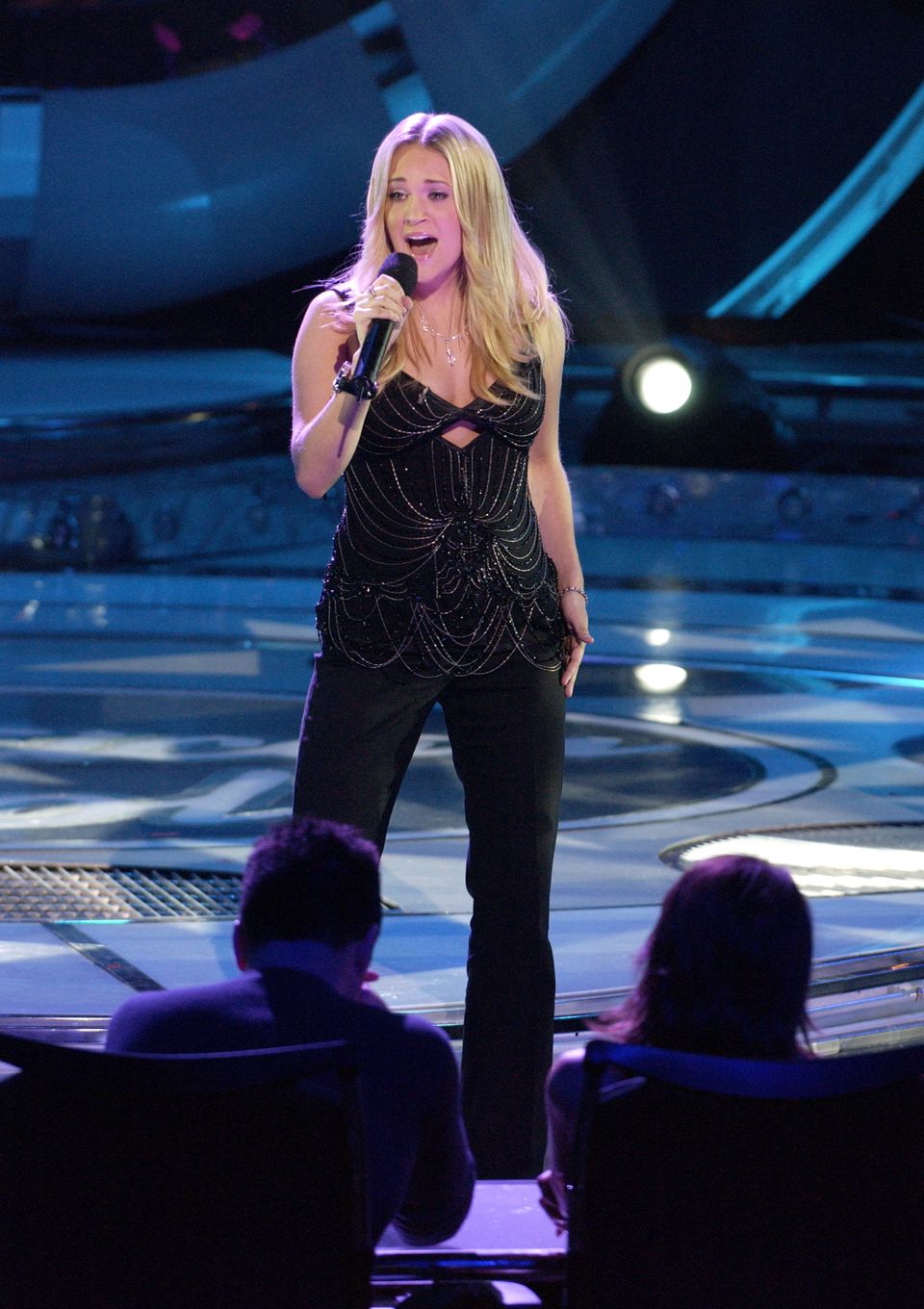