Layoffs are set to begin next month at a Carrier factory in Indianapolis that made national news last year for making a deal with President Donald Trump to keep workers in Indiana.

The company said in a filing last month that 338 workers would be laid off on July 20.

“The jobs are still leaving,” Robert James, president of United Steelworkers Local 1999, told CNBC on Thursday. “Nothing has stopped.”

The plant became a campaign talking point in February 2016 when the company announced 1,400 jobs would be moved to Mexico.

After the election, during the transition, Trump and Vice President Mike Pence, who was governor of Indiana at the time, announced a deal in which the company would keep nearly 1,000 jobs at the plant and invest $16 million in the facility in exchange for $7 million in tax breaks over 10 years.

Not all of the jobs were saved.

“We are moving forward with our previously announced plans to relocate the fan coil manufacturing lines, with expected completion by the end of 2017,” the company said at the time, according to the Indy Channel. The station reported that 600 jobs would move to Mexico.

Trump said in December that the plant’s workers would have a “great Christmas” as a result of his deal.

That won’t be the case this year. A letter filed with the Indiana Department of Workforce Development last month said an additional 290 jobs would be cut on Dec. 22.

Layoffs Near At Carrier Factory 'Saved' By Trump
Jobs You Wouldn't Think Are Threatened By Robots, But Are 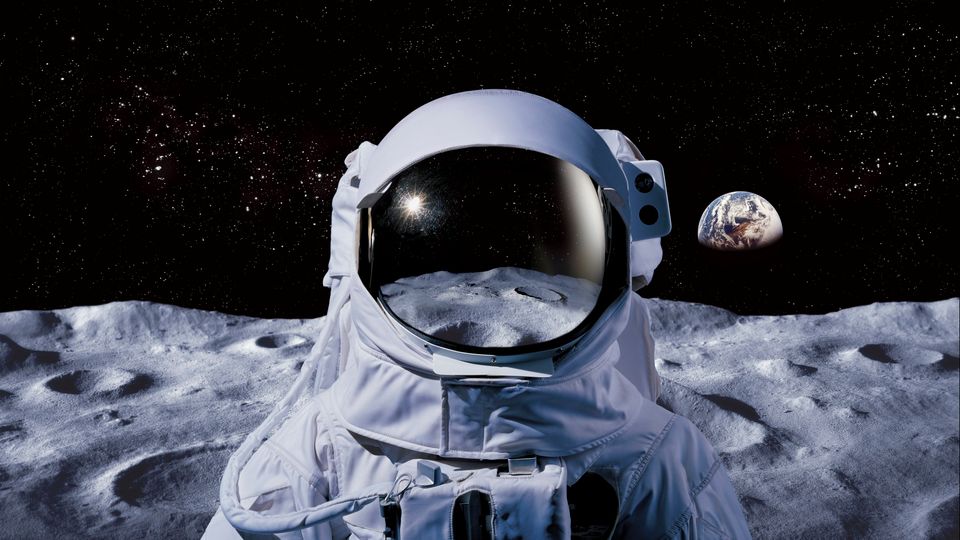