Most 9-year-olds want to spend their birthdays playing laser tag or Pokémon Go. But Carson Boutte had bigger plans in mind.

When asked how he wanted to spend his birthday last weekend, the Lafayette, Louisiana resident said he wanted to deliver lunch to flood victims.

While Carson and his family’s house was not affected by what the Red Cross has described as the country’s worst natural disaster since Hurricane Sandy, the young boy saw his aunt’s home flooding when he and his mom called over FaceTime.

“I told him, ‘It’s OK. … it’s just stuff.’ But he was really upset,” Carson’s mom Lanie Boutte told The Daily Advertiser. So she told him she’d dedicate the $100 she planned to spend on his birthday present to delivering food to flood victims, as he so desired. When she posted Carson’s birthday wish on Facebook, her message went viral, and soon a local Domino’s owner promised to match the first 100 pizzas. Friends and neighbors decided to pitch in as well.

By Sunday, Carson hit the pavement, going door-to-door with a special delivery, cheering up the folks who needed it most.

”What a sweet and special boy he is,” Domino’s executive Tim McIntyre told HuffPost. “There are lessons here for so many of us. In good times and bad, we’re all in this together.”

The pizza company added that it has been working with the Red Cross in Louisiana and providing hundreds of pizzas to local shelters, first responders and volunteers, as well as 1,600 cases of prepackaged salads.

When all was said and done, Carson was responsible for 363 Domino’s pizzas being delivered to flood victims, according to KATC.

The birthday boy sums up his day in the video below by happily stating: “I got my wish.” 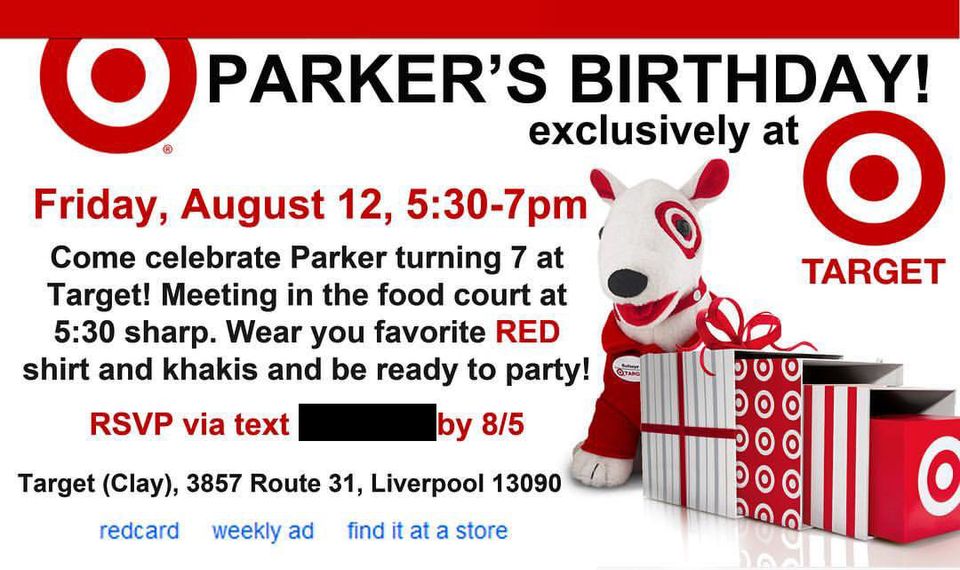