With his one-of-a-kind personality, trademark humor and bold sense of style, Carson Kressley was destined to be a star. But as outgoing and confident as the celebrity stylist and Emmy-winning TV personality is today, he admits that childhood insecurities about his sexuality almost prevented him from doing what he was born to do.

In an interview with Oprah.com for the web series "I Am," Kressley opened up about finding his authentic self in this funny and touching look inward. "You know what, I'm a dreamer," he says.

Though he didn't know how it would translate into a career, his passions were evident from day one. "I've always had an aesthetic," Kressley says. "And I knew that clothes were important and I knew that how you presented yourself or your home, or anything, was important. And it was important to me to make it the best it could be. I think it's in your DNA and even though you don't know who you are or who you're going to be, that's kind of your muse."

As one of the founding members of the Fab Five on "Queer Eye," you might think that Kressley has always been open and unapologetic about his sexuality. In reality, the style guru says his confidence came with time.

"I always felt very flawed because I had this big, deep, dark, dirty secret that I was gay," Kressley says. "I thought that it was going to hold me back and I couldn't be who I really was. For a long time I wasn't authentic because I was afraid to be me. "

Coming out sounded terrifying. "I was like, 'Oh my gosh, when I tell my family maybe they won't love me anymore,'" he says.

Though Kressley was afraid he wouldn't be accepted, the exact opposite turned out to be true. "The thing that I thought was my Achilles heel wound up being the thing that made me successful," he says.

While being authentic is Kressley's key to success, his relentless work ethic also can't be denied. "You have to work hard every day," he says. The Pennsylvania native says his go-getter attitude served him well when he was just starting out.

"Moving to New York City is very daunting and I was very scared, but I didn't let fear hold me back," he says. "Sometimes you have to jump off the diving board into the deep end. "

"It was not easy," Kressly admits. "I remember going to the Chinese restaurant with 14 dimes because lo Mein noodles — plain, no meat — were $1.40. And that was all the money I had, because you were paying your rent and perhaps buying a nice pair of shoes. You hang in there and you make it work, and that's kind of what I love about New York City. You have to be ambitious and you have to be creative and you have to be scrappy."

And as Kressly points out -- who doesn't want to be scrappy?

Take a look back at one of our all-time favorite Carson Kressley moments: A sexy mom gets a memorable makeunder. 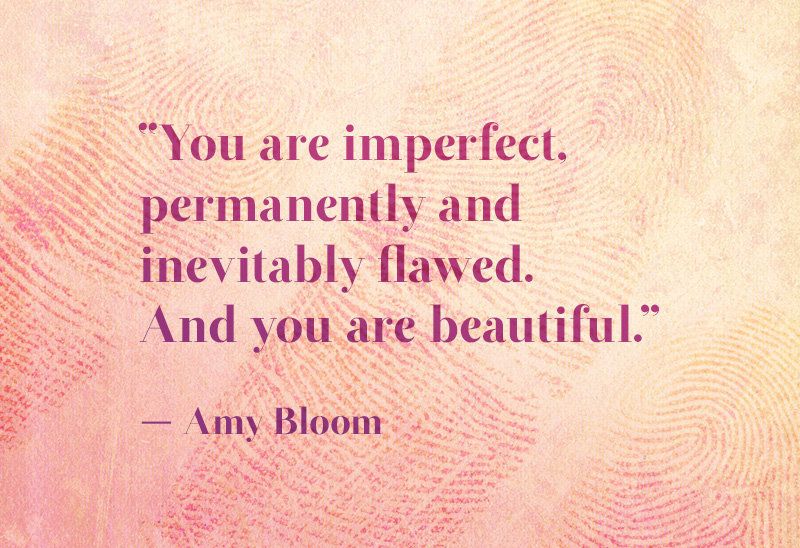