In its huge Navate space, Pirelli HangarBicocca presents Carsten Höller's solo exhibition Doubt. Doubt includes more than twenty works by Carsten Höller, both existent and new. Large-scale installations, videos and photographs play with the spatial and temporal coordinates of the exhibition venue, charting a course between symmetry, duplication and reversal. At the beginning of Carsten Höller's exhibition, the installations Y (2003) and Division Walls (2016) force the visitor to chose one of two routes through the exhibition, that features Carsten Höller's Two Flying Machines (2015), Double Carousel (2011), Yellow/Orange Double Sphere (2016), Two Roaming Beds (Grey) (2015), among others. This video provides you with some ambient shots of the exhibition on the occasion of the opening reception on April 6, 2016.

Having originally been trained as a phytopathologist, Carsten Höller (b. 1961 in Brussels, based in Stockholm, Sweden and Biriwa, Ghana) holds a doctorate in agricultural science with a specialization in chemical ecology. In the early 1990s, Höller abandoned his scientific career to devote himself to art. Over the last twenty years he has shown his work in many international art institutions. In 2006, he presented the installation Test Site as part of "The Unilever Series" at Tate Modern's Turbine Hall. He has also participated in major international art festivals, including four editions of the Venice Biennale (2015, 2009, 2005, 2003). 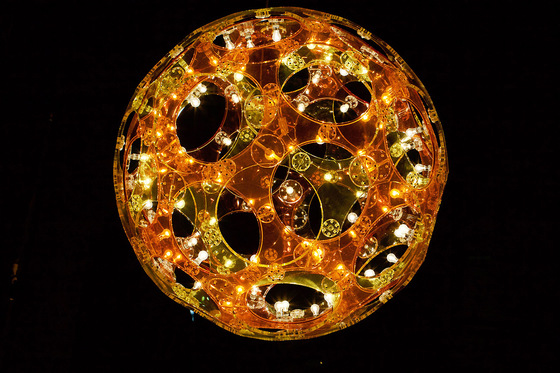 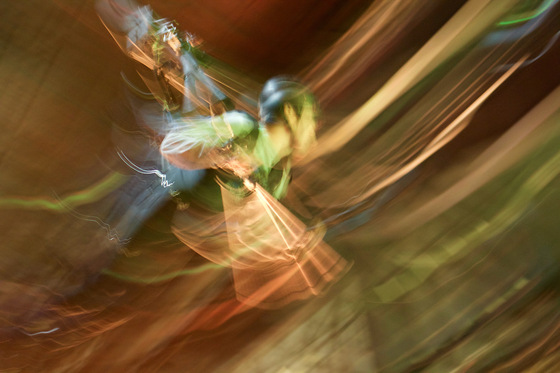 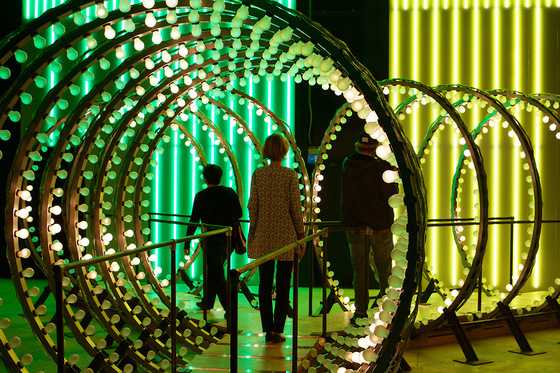