The Senate just got a little better looking today with the appointment of Carte Goodwin to fill Robert Byrd's seat. Don't get us wrong: Byrd was a stud--Dear Abby once suggested he do some male modeling for Brooks Brothers--but 36-year-old Goodwin is certainly a cutie with his good looks and Southern charm. Here's some screen grabs from Friday's press conference: 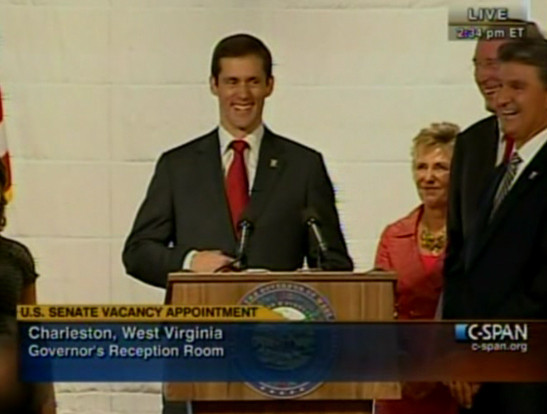 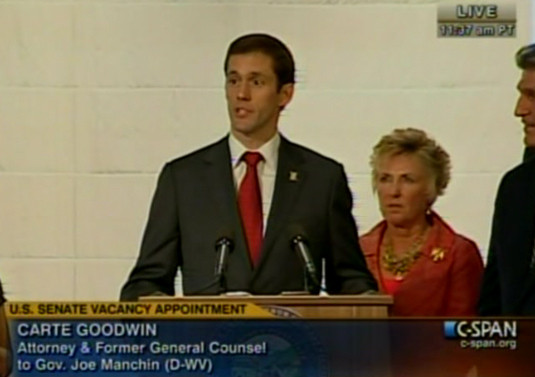 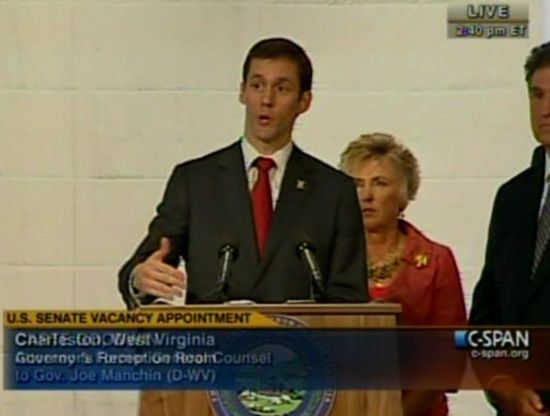 So, what do you think? Is Carte Goodwin the sexiest senator? Remember--he's competing against the likes of Scott Brown and Evan Bayh.

More:
Stylepoll
Newsletter Sign Up
An essential daily guide to achieving the good life
Subscribe to our lifestyle email.
Successfully Subscribed!
Realness delivered to your inbox